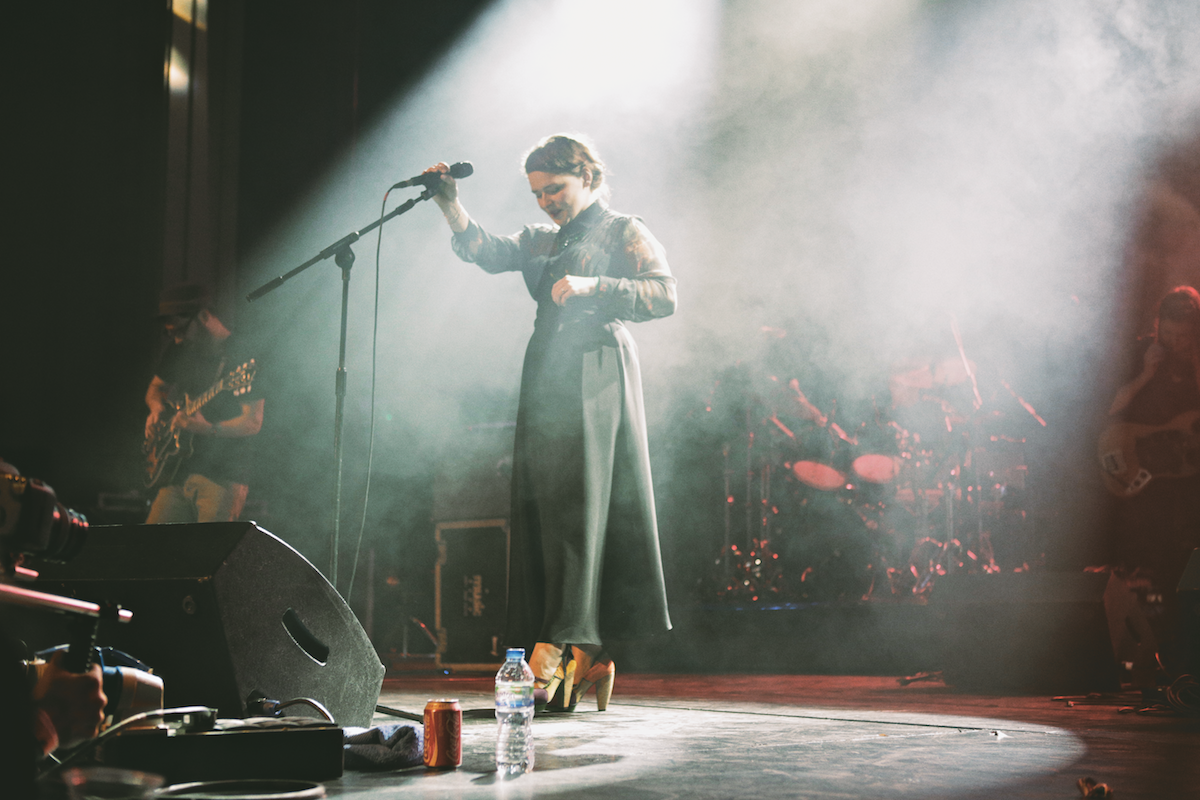 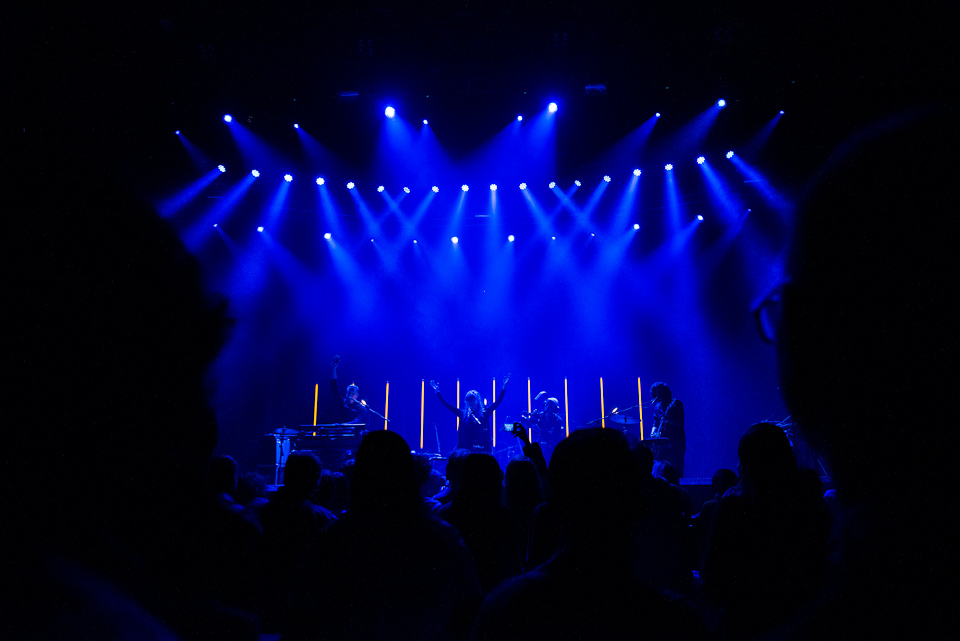 Nordic culture has invaded the British psyche. In music, television, film, furniture, food, art and beyond, a remarkable number of the coolest things in our lives now come from Denmark, Sweden, Norway, Finland and Iceland.

In celebration of the creativity and culture of the Nordic region, the Ja Ja Ja club nights expanded in 2013 to host the first ever Ja Ja Ja Festival at the Roundhouse in Camden, followed by a second edition in 2014, spread over two venues – The Lexington and the Great Hall. 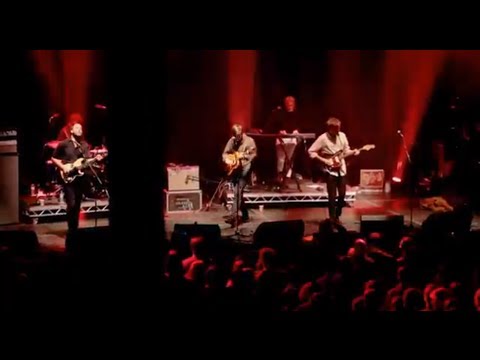 The inaugural edition of the festival featured performances from Mew, Múm, the Shout Out Louds, NONONO, Sin Fang, Husky Rescue, Annie, Rangleklods and more, as well as hosting special DJ sets and a Nordic record label market. Music and food were united as one via the Nordic Sound Bite, a concept where the sounds of artists performing at the event were turned into culinary experiences by food designers from New Nordic Food. Film lovers were able to take part in a music documentary screening festival, curated by the Copenhagen Documentary Film Festival and offering up films from the likes of Efterklang, José Gonzales and the cult Finnish rock movie, Punk Syndrome. Find out more about the Ja Ja Ja Festival 2013 here.

The Ja Ja Ja Festival returned in 2014 with a three day programme of music and culture spread across two venues – The Great Hall in Mile End, and Ja Ja Ja’s monthly home, The Lexington. Extra special celebrations were in store as Ja Ja Ja celebrated its fifth birthday at en event headed up by Emiliana Torrini, When Saints Go Machine, Highasakite, Jenny Wilson and Sin Cos Tan. A Nordic culinary universe was created by Finnish chef Antto Melasniemi in collaboration with Emiliana and presented throughout the festival alongside speciality Aquavit cocktails from OP Andersen, tailor made . Attendees were also welcomed to a special screening of Björk: Biophilia, an insight into the world of the Nordic Music Video Awards and Equalisters, as well as many more tailor-made, Nordic-tinged events. Find out more about the Ja Ja Ja Festival 2014 by checking out the full festival programme. 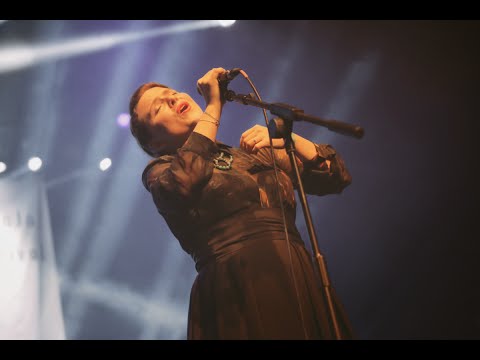 Sign up as a Ja Ja Ja member to be the first to hear about our upcoming events and to access exclusive discounts on tickets!

A complete Nordic experience in the heart of London.