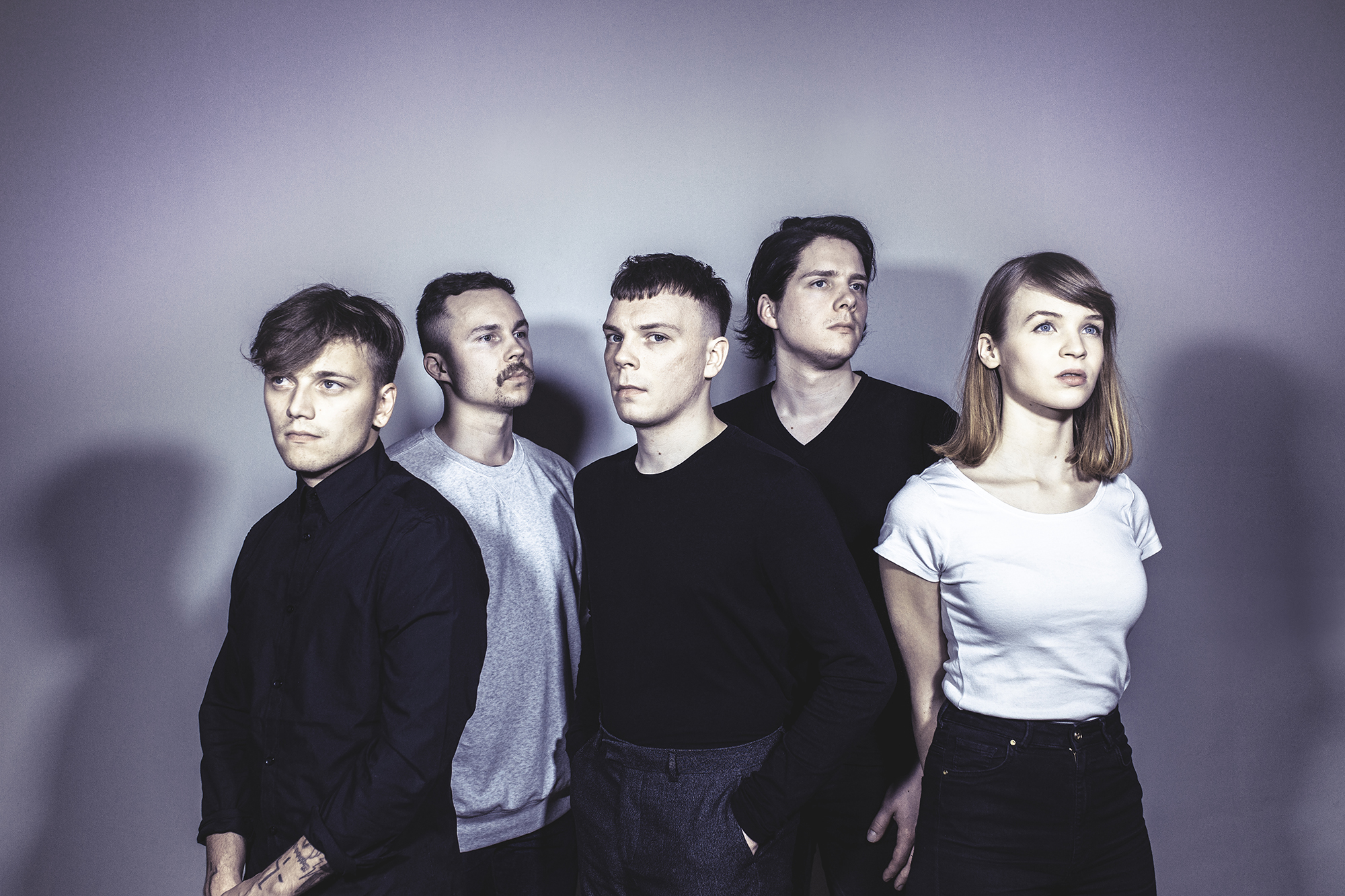 All set to join us at the first Ja Ja Ja Berlin show of the season, we catch up with Eetu Henrik Iivari of The Holy to find out more about the band, and what to expect of their performance…

Hi, I am Eetu Henrik Iivari, the singer & songwriter of the band called The Holy. Nice to internet-meet you all. Me and the rest of the band are living now in the capital city of Finland, Helsinki. At the moment I am working deep in my studio on The Holy’s upcoming debut album and rest of the time watching tons of movies and waiting for the autumn. Summer is over here now.

We loved your More Escher and Random Notes EP last year – can you tell us a bit about why and how you put the EP together?

We had been playing as a band for a almost couple of years before we decided to make a proper EP. It took a while to get our sound and vision together and get the confidence to try something like that. Eventually we came up with a bunch of songs we wanted to record. I work as a producer and mixing engineer as my ‘day job’ and run my own studio called The Elk Room in Helsinki. We made the whole EP there in couple of months and had great time doing it, it came together really easy. It was actually released exactly year ago and still finding new listeners every day.

Who or what are some of the influences that you bond over as a band?

Well, I would say that some influences on the songwriting side come from way back like, Bowie, Robert Palmer, Peter Gabriel, Dennis Wilson, Dylan etc. Maybe in the modern world, from the whole band’s side, I would mention something like Flaming Lips, The Men, Arcade Fire… I don’t know how all this comes through in our music but at least those are something we have listened in the tour van, hah.

And how does the songwriting tend to work between you all – do you have a strict process, or does everyone bring ideas to the table? 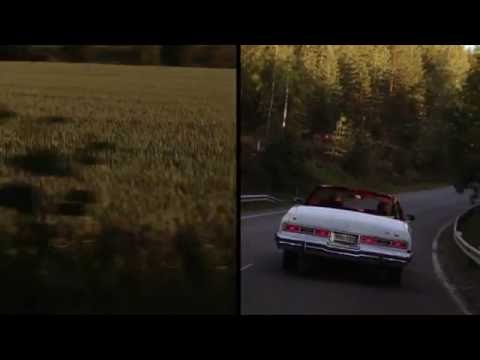 You have a reputation as a sensational live band, so do you try to capture some of that live energy and feeling in your recorded tracks? Or do you treat the studio as a different universe?

Well the first EP was made in more traditional studio environment and not really capturing those highs of our live energy. But now as we are making the debut album, we are focusing to bring that force in to the record. It’s pretty natural growth as well, because at the time we made the first EP, we had not played that many live shows yet. We kind of learned afterwards that we even have this energy in us!

On the same subject, your summer seems to have been packed with festivals! What have been some of the highlights?

Whoa, the summer was awesome and really turned a new page in our band’s career. Playing at Ruisrock Festival in Turku and Flow Festival in Helsinki were both big dreams and they were supreme. Big crowds and the band playing its best shows. We also had a really tight and close crew who brought the whole summer experience into a new level. Can’t wait for the summer 2018 when touring with the debut album!

So can we expect new music from you in the near future?!

Yes! Can’t say any exact dates yet but we’ve been making a debut album for almost a year now and it’s almost done. We rented this old school from the countryside of Finland and build our own studio there. The place is called Tyrväntö. After this Berlin show, we are heading there to finalise everything and hope you will hear something some new music soon! 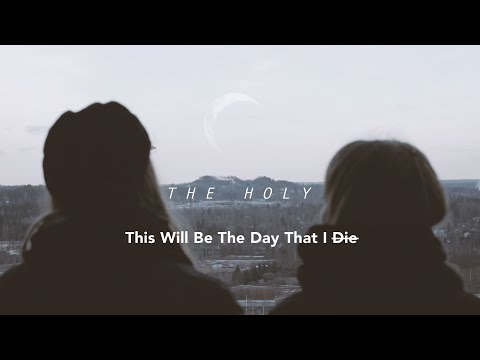 Yeah, thanks a lot, we are also excited. With this show, we will try our best to open the window into to world of The Holy, play all the best live songs in thirty minutes and enjoy our time in Berlin.

Yeah, of course! There is a lot of good music coming from Finland and new acts getting together every year. We have played a lot of shows together with this band called Lake Jons, and it’s one of the best Finnish bands I know, Mikko Joensuu is a dear friend and one of the biggest talents coming from Finland, Hisser is absolutely worth mentioning, Siinai is probably going to release some new music soon..

Just finishing the album and rehearsing the new songs. Then i’m going on tour with the Canadian band Wolf Parade as a front of house sound engineer, then a short Christmas vacation, then ready for the 2018. It’s going to be a great year, I know it already!