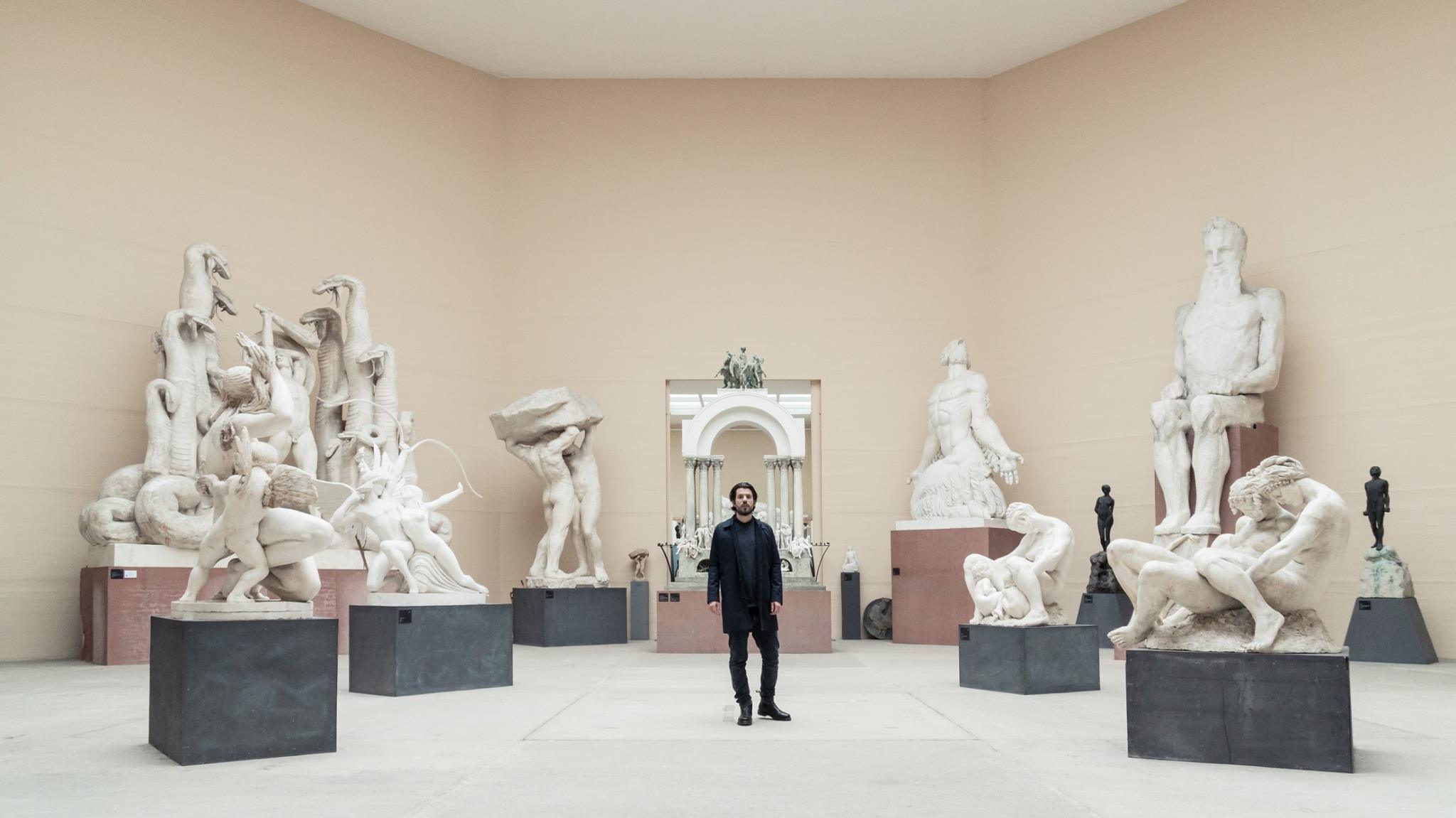 Copenhagen’s Wangel is gearing up for his imminent Ja Ja Ja Berlin performance – so we caught up with the artist to find out more about the show, and the release of his latest album ‘Reasons’…

Hi, I’m Wangel from Copenhagen. I’m a pop artist from Denmark and I work really close with my producer, Kasper.

Your brand new album Reasons will be released in a short time, so can you tell us a bit about its story?

The songs of the album are written over the past 1.5 years, and in that time I found my girlfriend and shortly after that she became pregnant. The album is about this huge change in my life.

What lies behind the tracks, and what are some of your strongest memories from the recording process?

The first single ‘Reason’ is a song I wrote to my future child (he is born now and his name is Elvin. I love him very much!) I sing about my worries that he maybe will inherit my bipolar disorder, but that i’ll give him all my love, will help him through his life no matter what happens.

Me and Kasper recorded a great part of the album while touring in Jutland, Denmark. We stayed with people in their private homes and recorded in their living rooms. We even mixed one of the songs in the car with the car speakers. If it sounds good in the car it will sound good everywhere 🙂

How does the music making process tend to work between you both?

Me and Kasper are very different. I am creative and impulsive and Kasper is very good at making structure. Kasper is educated in music and I am autodidact. It’s a good combination.

You can expect a concert with a great atmosphere. We want the audience to get close and really listen and get seduced by the music. There is a melancholic vibe in all of our songs, but we also want people to dance and have a great night.

I was starting the day at the hospital, ’cause I had to get the plaster removed from my arm. My little finger broke a month ago. Then I spent some time with my family. My sister just had a little baby too. Then I received the first draft from our video director Tom McKenzie and had to respond on that. Then I played some piano at home. I also received our new album on vinyl!!!

And finally, as well as the album release, what are you most excited about for the rest of the year?

We are really excited about touring in Germany and we hope to do it a lot!

A Day In The Life of… Wangel