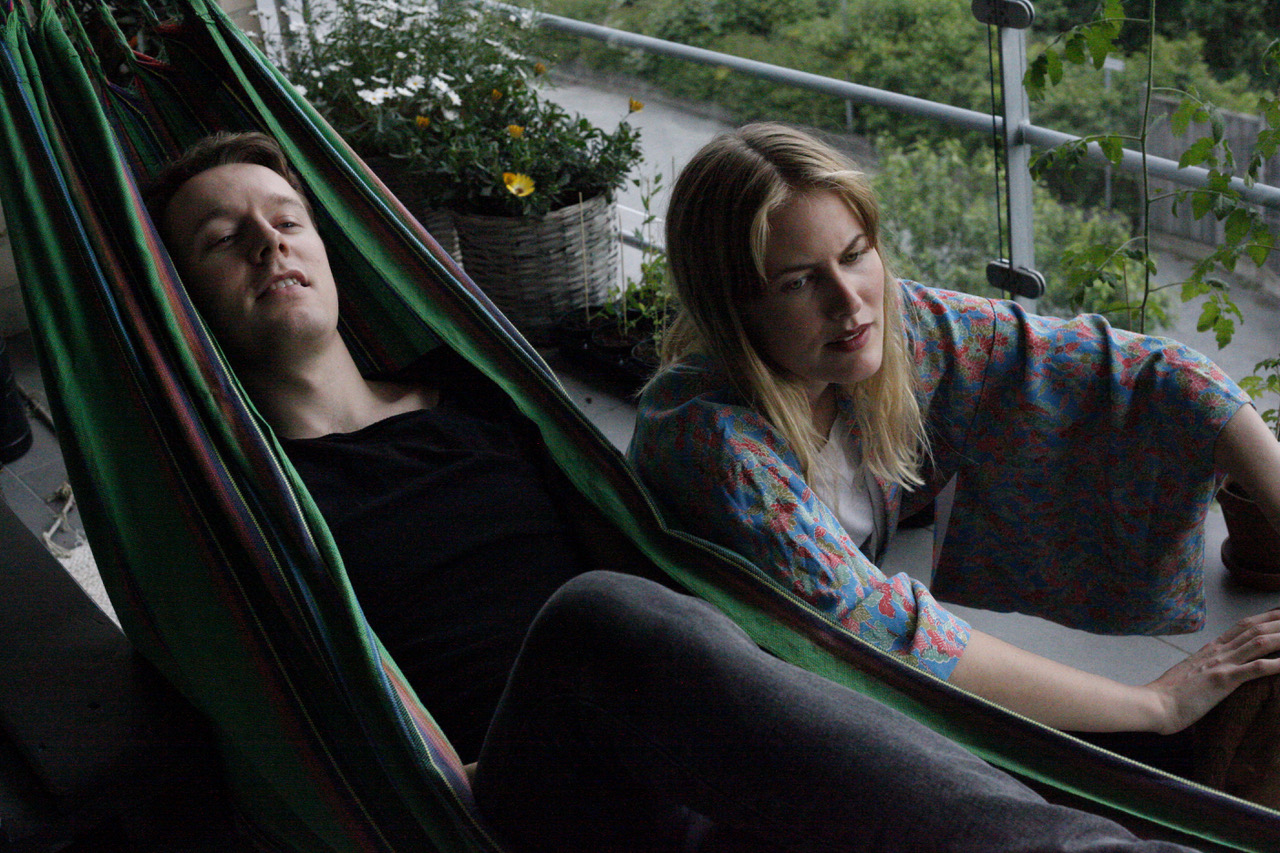 Norwegian/English duo Tuvaband are all set to make their way to Ja Ja Ja Berlin on the 7th September, so we tagged along for a day on the road to get to know them better…

We’re absolutely enamoured with your latest single ‘Everything We Do Is Wrong’ – are we right in thinking that this latest track hints at an upcoming EP?

Thank you! Yeah, we’ve had an EP ready for a long time now, and the release has taken way too much time. That single won’t be on the EP anymore, but instead we will release a new single from the EP end of September, followed by the 5 new song EP in October. Now that a lot of time’s passed we’ve actually come quite far with the second EP.

How does the music making process tend to work between the two of you?

It varies a lot. Except the lyrics are always made first. Sometimes I put chords together on a piano or guitar, which suits the mood of the lyrics, and then make the melody/harmony with my voice. Then Simon takes those chords and finds a way to play this on his guitar. Sometimes we have a jam where a song is created. And then sometimes Simon just goes into this trance where he plays a nice melody, and I record it on my phone to sing on it later, like the song ‘It’s Not About Running’.

That’s very good! We tend to try out different formats lately, but have found a satisfying setting playing with a musician called Håkon Brunborg Kjenstad. He plays both viola, guitar and synth-keys. He’ll be joining us at Ja Ja Ja in Berlin!

We played at a festival called Lost Village Festival in the woods in England. It is actually a festival for electronic music, but they also had some bands playing. Even though we don’t actually listen to a lot of electronica, this is the nicest festival we’ve been too. Mainly because of the woods and their decorations, but also the food, and that it was just so much stuff to do as well as listening to music.

Our EP is kind of burning in our pocket as it’s been ready for such a long time, so to get that out will be such a relief. Then we can focus on the recording on our new songs and make more new songs, which is the best part of being musicians. And then of course playing at the festivals we’ve been booked at, as well as finally having our first show in Germany, here in Berlin next week!

A Day In The Life of… Tuvaband