Curated by Rob Challice of Summer Sundae fame, this event will feature four bands that together offer a taste of today’s massively buzzing Nordic scene…

Lucy Love has been regularly referred to as Denmark’s Grime queen – “a female version of Dizzee Rascal with a Nordic twist” if you will. Her rapid flows, catchy hooks and snappy beats make for an exciting a performance style that’s backed by a DJ and dancers and has won applause across Europe.

Iceland’s Hjaltalin has a unique style that’s been dubbed “baroque & roll”. Their debut album ‘Sleepdrunk Seasons’ went gold in Iceland and their follow up, Terminal, was the biggest selling album in Iceland during the month of its release (December, 2009). With seven members, it’s difficult to know whether to call them a small orchestra, a mutated and overgrown rock band or something else entirely. One thing’s for sure: you won’t forget their live show.

Husky Rescue from Finland, a five piece band led by Mark Nyberg who make gorgeous electro-acoustic pop records like their recent Ship Of Light album (released in January 2010). These guys are seasoned veterans of the dreamy electronica scene (think Air and Zero 7 with a bit more bite) and have a big cult following.

Completing this impressive Nordic quartet are the mighty Megaphonic Thrift from Norway redefine the boundaries between noise and melody, rolling around in the intersection between pop, rock and shoegaze. Their guitar-heavy sound-cascades have been likened to Sonic Youth, Built to Spill, Guided By Voices and My Bloody Valentine. Their debut album is due out in February 2010, so this is a great time to catch them while they explode onto the European market. 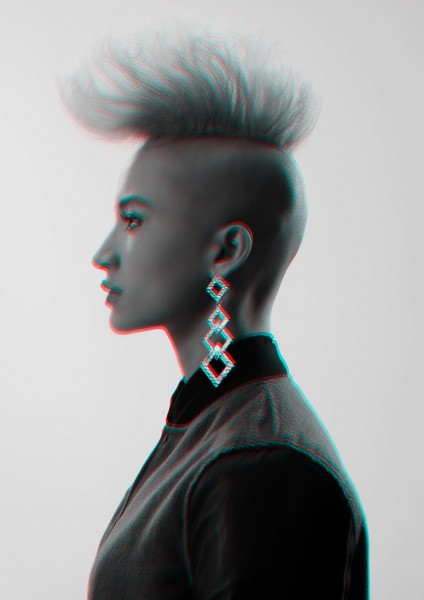 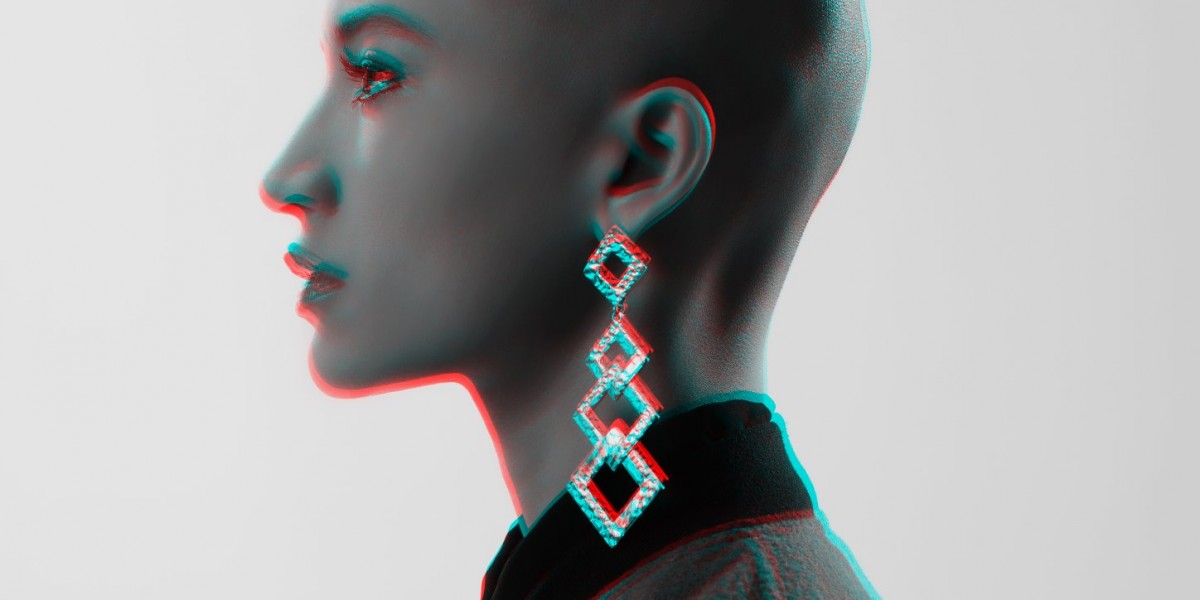 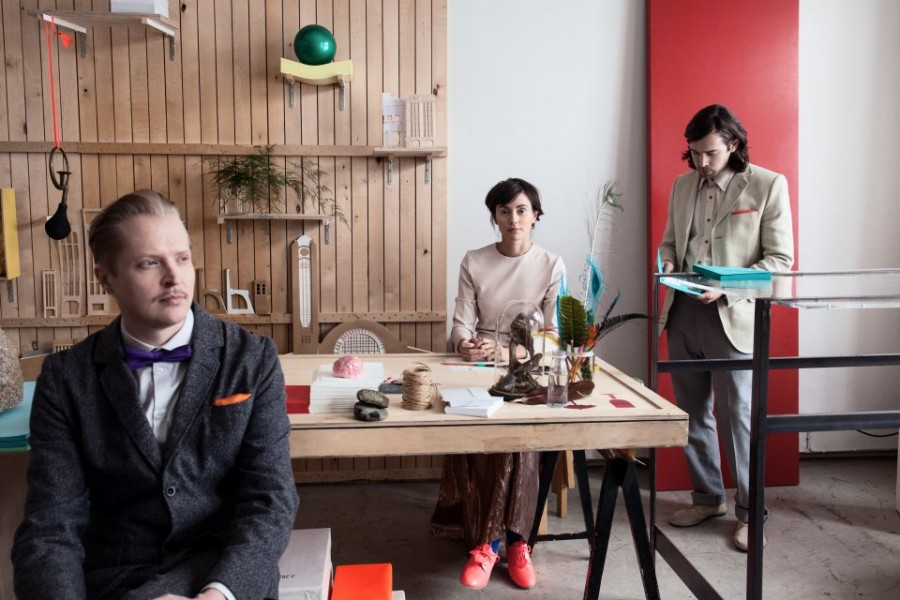 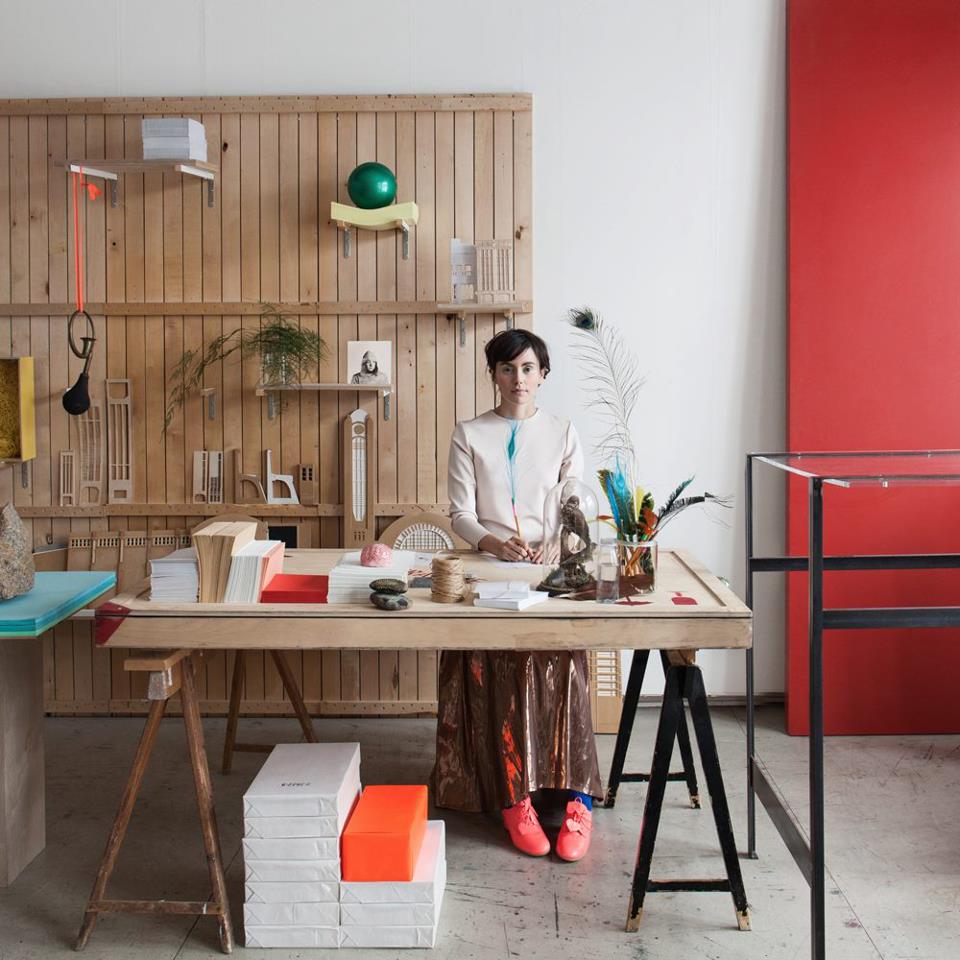 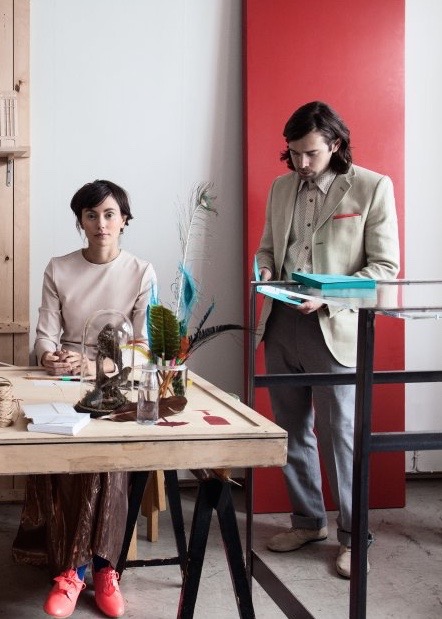