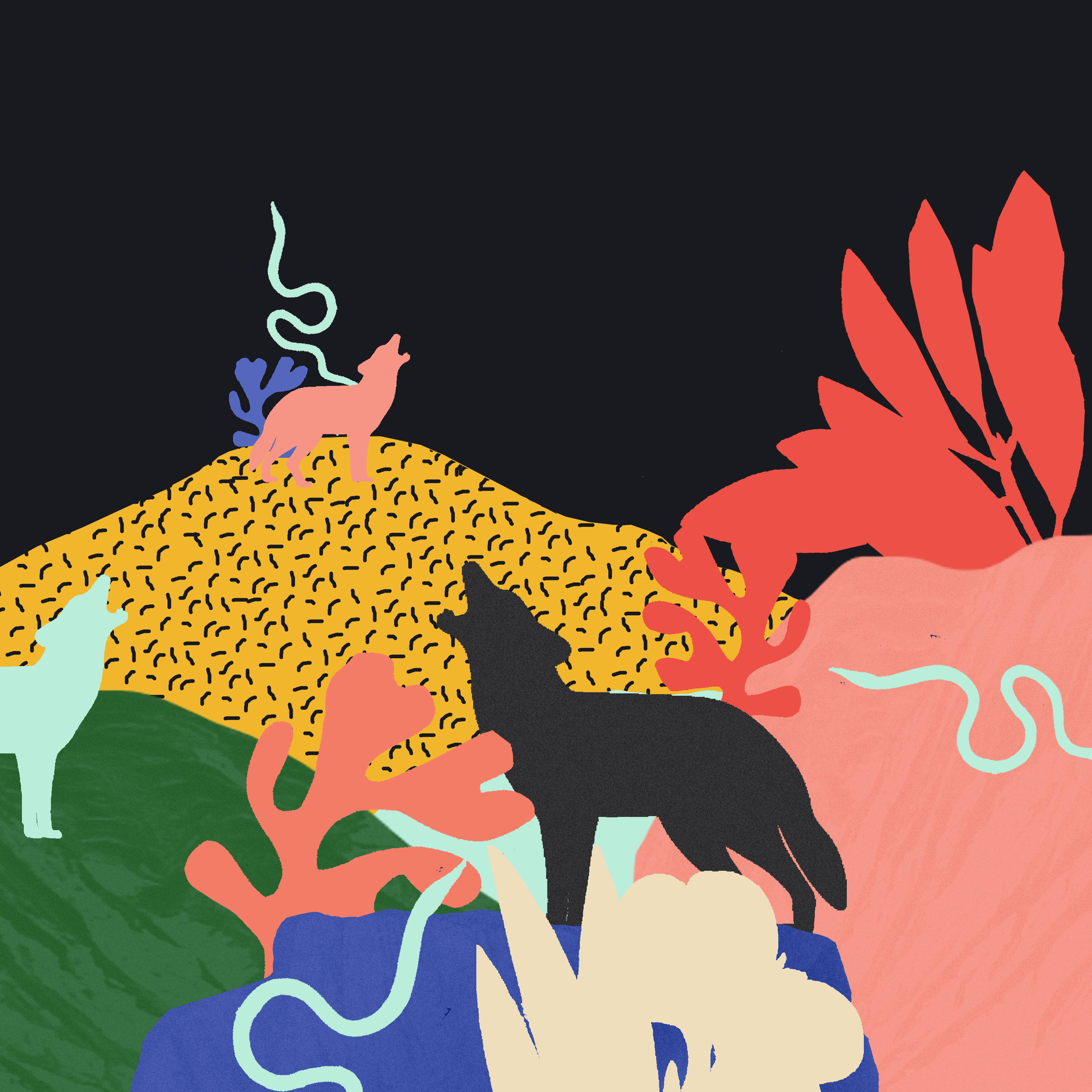 After a swift festive break, we can’t wait to get back to business – so join us on Wednesday 20th February as we invite 3 unmissable Nordic artists to perform at our monthly showcase! Emerging pop sensation Alexander Oscar will be joining us all the way from Denmark, alongside Icelandic rapper Cell7 who’s on the cusp of releasing her brand new LP, Is Anybody Listening. And our third artist of the evening is hotly tipped Swedish indie promise Linn Koch-Emmery, whose latest EP Waves has seen her tour the US, Mexico and Europe.

( Please note that this show takes place on a Wednesday! )

20-year-old Alexander Oscar is a Danish singer and songwriter signed to Sony Music Denmark. With only a few singles released, he has already proven himself a true pop star on the rise. He is an extremely talented vocalist and songwriter and has formed his own, unique universe of smooth and immensely catchy pop songs.

Although at an early stage in his career, he has already been working with prominent producers who’ve notched up hits with Mark Ronson, Zara Larsson, Mary J. Blige, Ellie Goulding and ALMA.

Since the release of the hit single ‘Number’ in February 2018, Alexander Oscar has made a mark for himself in the Danish music scene. He was named “The Next Big Danish Artist” by Danish Broadcasting Corporation as well as by other influential national medias. Alexander has performed on several national television shows (among others, Denmark’s Got Talent), received a Gold Plaque, topped the Danish airplay charts with three singles and had his singles streamed more than 20 million times.

Alexander Oscar has quickly gained international interest as well. Apple Music’s Beats1 has recently played the single ‘Question Mark’ on the prime time show with Broke Reese. He has signed an international publishing deal with Sony/ATV and is being pushed by Epic Records in Germany and Columbia Records in France. In 2019, he will perform at several international showcases and play his first headline shows in Denmark.

On January 11th, Alexander Oscar released his latest single ‘Complicated’ with Swedish singer SVEA which will be followed by his debut album Highs & Lows on January 18th. 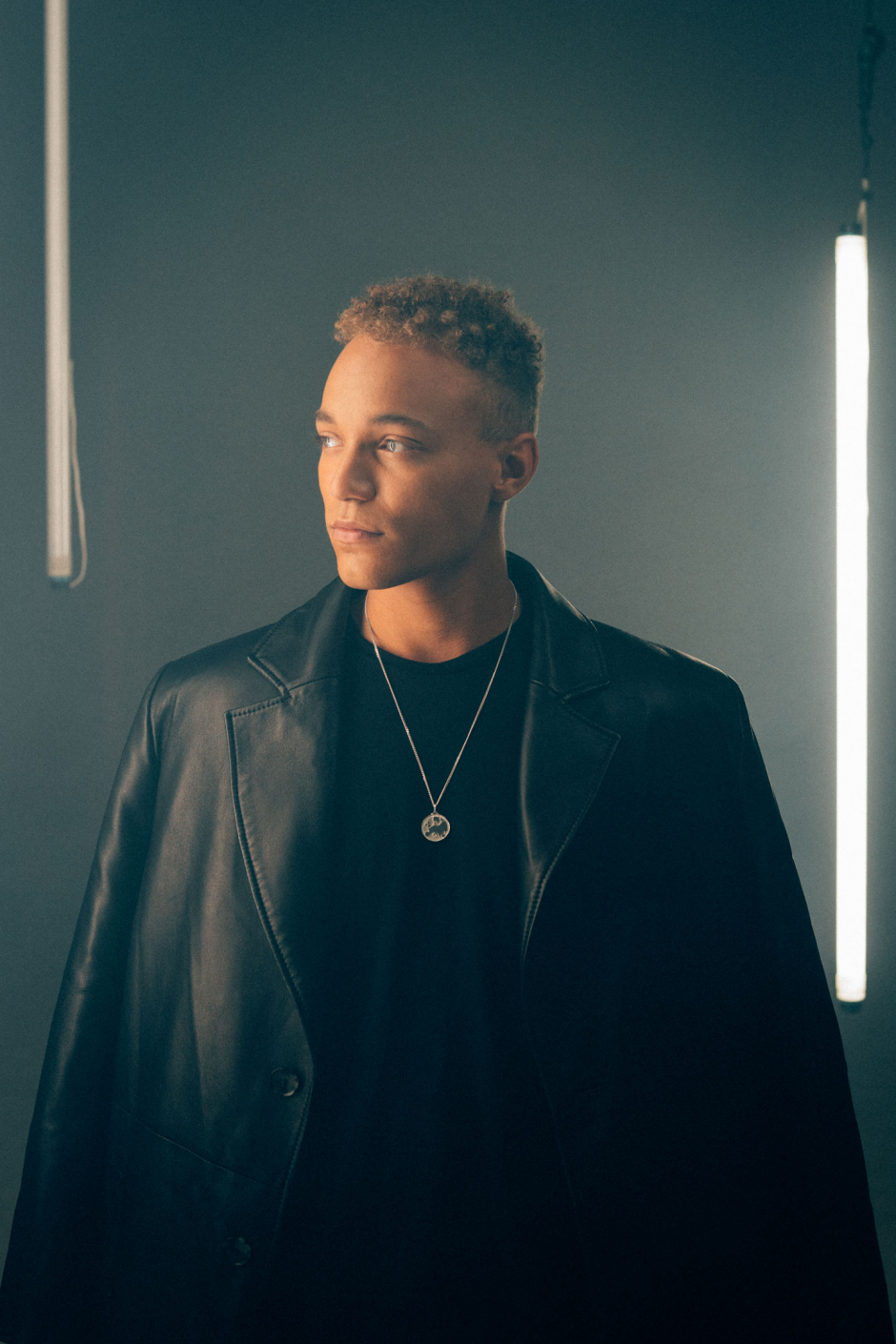 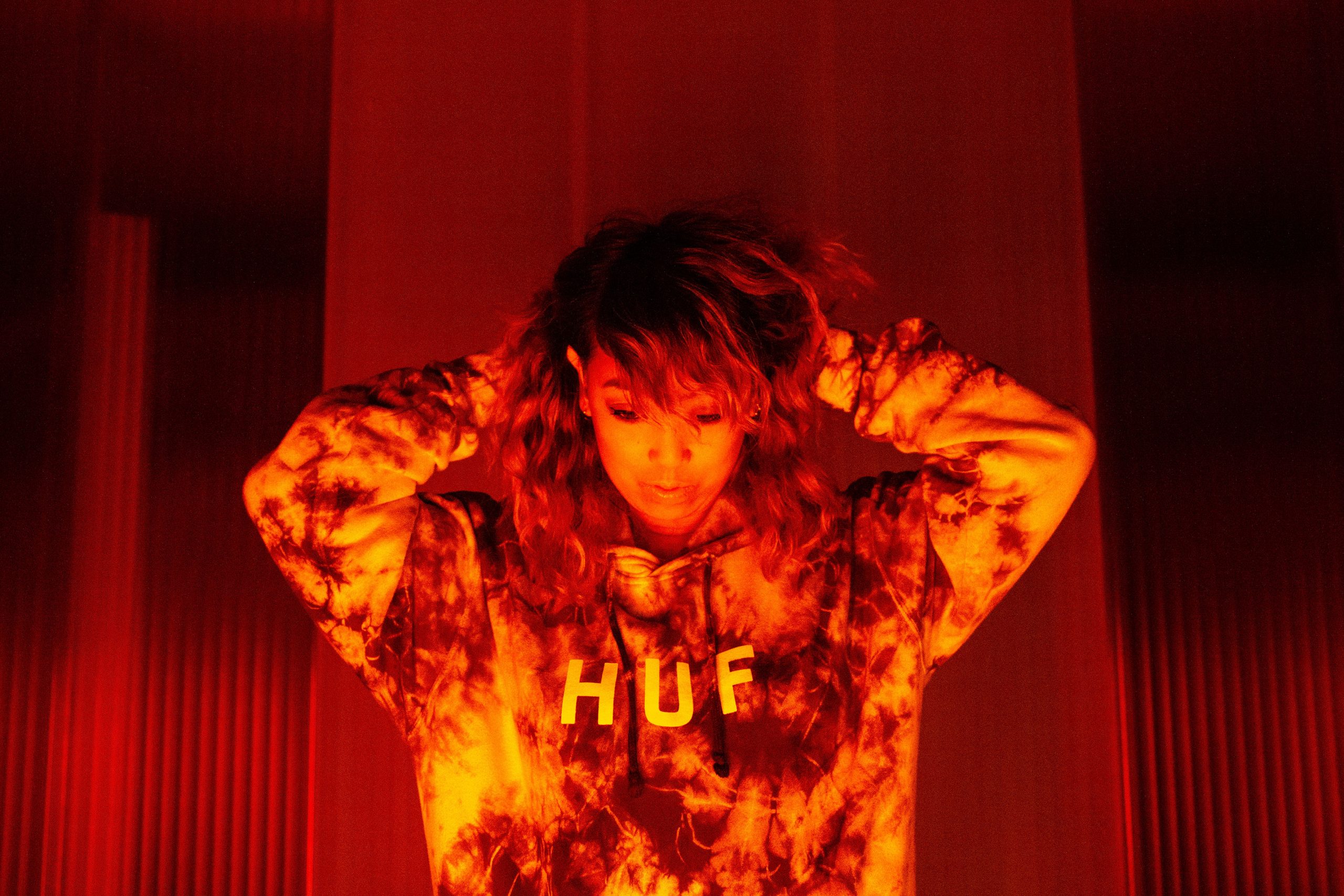 Stepping into the limelight in 2017, Linn Koch-Emmery has been stated as one of the most rapid rising stars in modern indie rock. With a guitar driven sound described as both speaker breaking yet catchy, she has built a reputation of providing melodies so sharp they bury their way into your head for weeks. Since the release of her debut EP Boys last fall, she has been praised in press and media all over the world, picked up by influential radio stations such as KCRW, KROQ and highlighted in her native Sweden’s biggest radio and press SR P3, Dagens Nyheter and Aftonbladet as well as being listed on a number of major playlists. Following the debut, Koch-Emmery went on her first European tour supporting Swedish band Johnossi as well as opening for Pussy Riot, completing her first own Swedish tour and playing in Mexico and the United States.

Now she is back with her second EP Waves, released in November and featuring the two singles ‘Wires’ and ‘Don’t sleep on my luv’, both released in 2018.

“What a discovery: The Swedish Linn Koch-Emmery has an outstanding sense for balance. Wires, a single from the upcoming second EP, blends the borders between thoughtfulness, striking indie-rock and catchy pop. Absolutely intense.” – Negative White

Linn Koch-Emmery on Waves: “To me, “Waves” feels like pulling the saturations button up a bit. It contains that spark and energy that feels typical for me, but theres also brighter undertones of nostalgia and melancholia as well. As long as I remember I have been referring to my mood switches as waves between high and low. The title is taken from a line of the last track on the EP that I found myself have circulating in my head a lot when I was feeling busy yet very bored.” 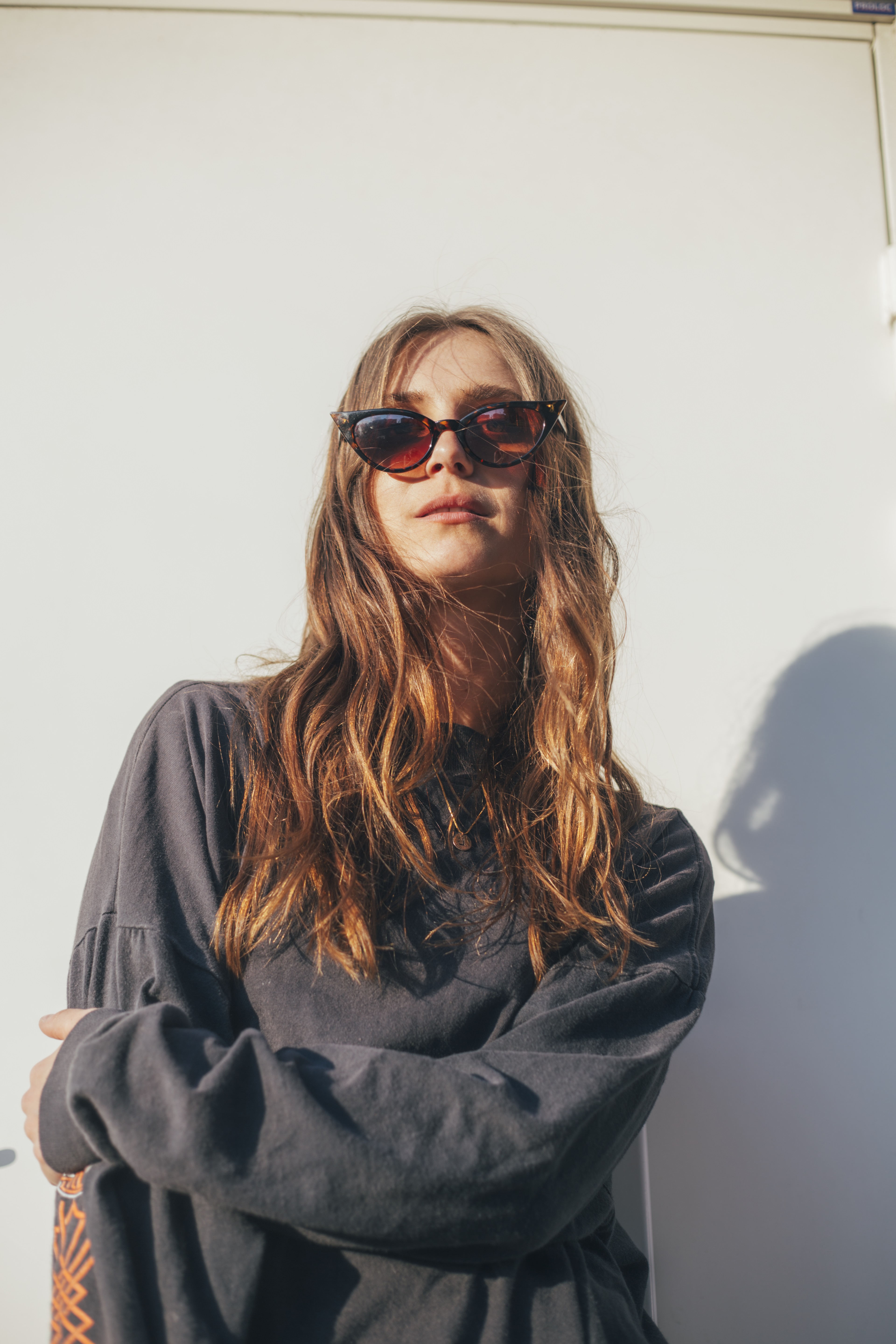 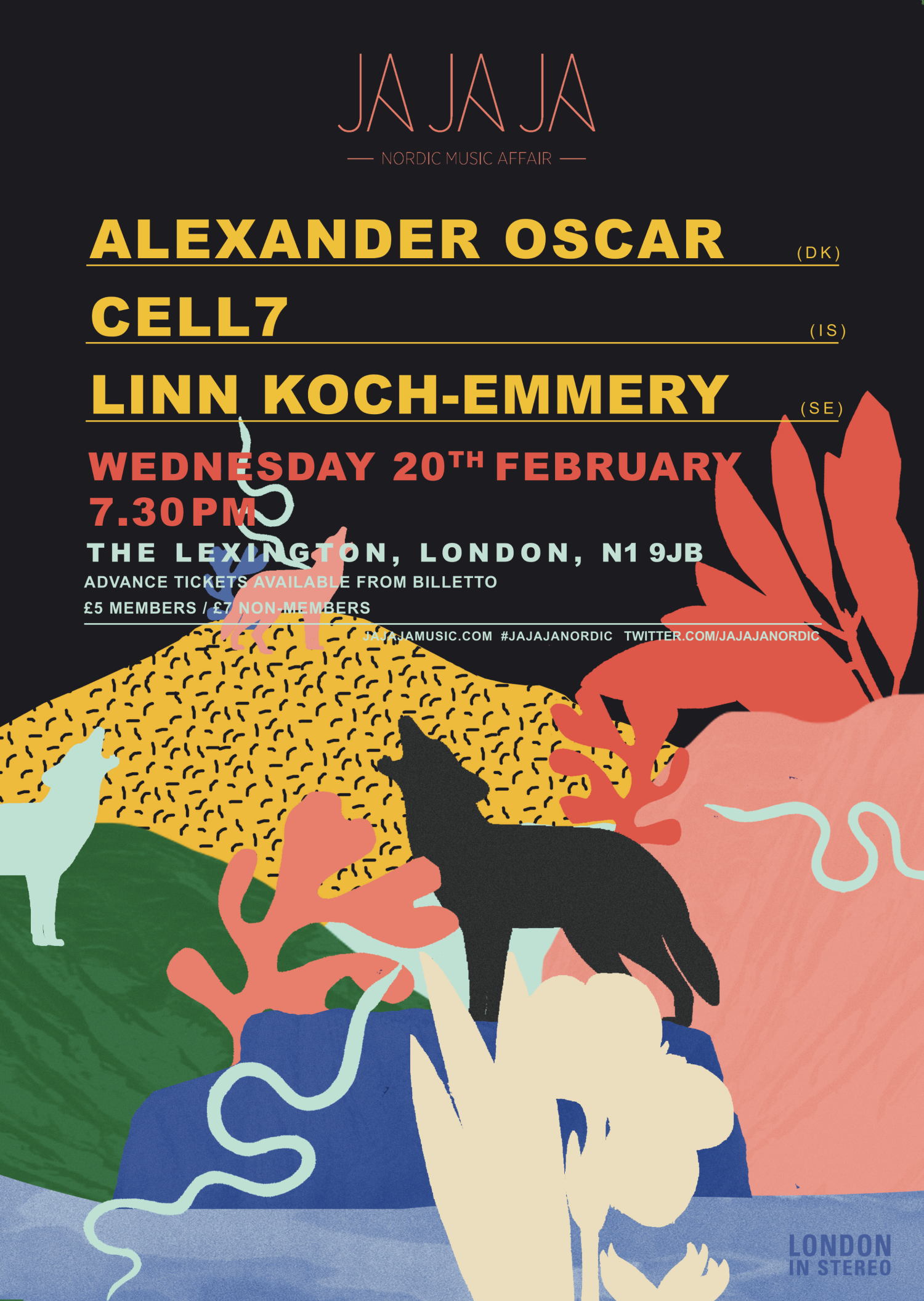