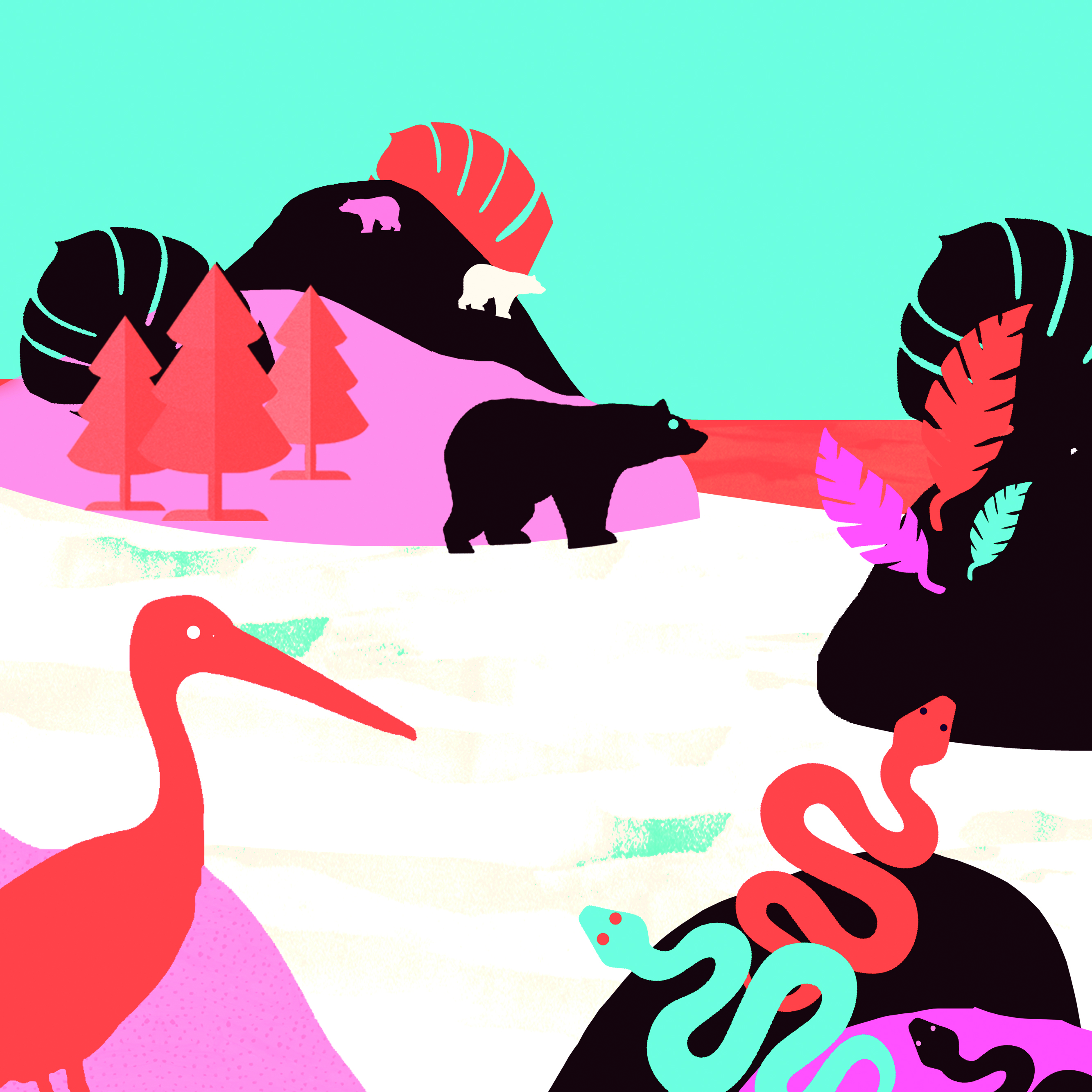 Join the Facebook event Buy Tickets
Ja Ja Ja will be back in Berlin on the 10th October, to bring the freshest new Nordic sounds directly to you!

We’ve got 3 exceptional new artists in store for you, showcasing some of the hottest emerging talent from Denmark, Finland and Norway. Read on to get to know the artists set to perform, tune in to hear what they do, then grab a ticket and join us as we turn FluxBau into a cosy Nordic haven full of pop’s brightest and finest! 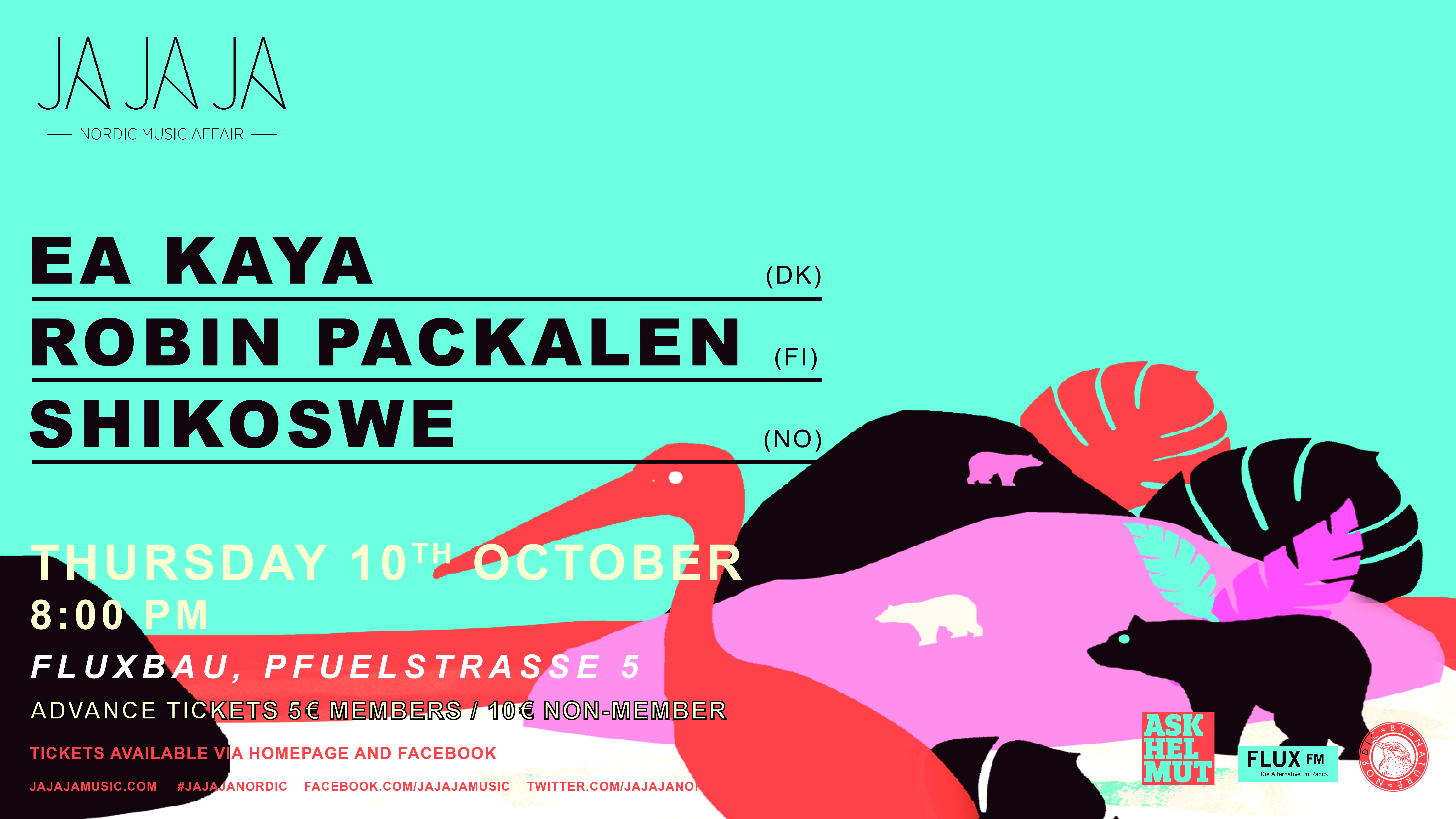 Continuing to define herself against the pop landscape with her frank, outspoken wisdom on sex, love and human nature, the young Copenhagen born singer/songwriter, Ea Kaya, balances melodic pop hooks with a young mind’s take on relationship struggles and the paralyzing nature of emotions.

With an empowering style and vibrant energy immediately apparent, Ea Kaya brings new life to a Nordic scene that’s already given us the likes of superstars MØ and Zara Larsson. However, it’s Ea Kaya’s sheer charisma and intensity that makes her such an exciting new proposition on the scene.

The pop newborn has already hit 1 million views on YouTube by the shy age of 15, where she was uploading cover songs in the same fashion as many emerging superstars before her. Continuing her artistry in a soul and funk band, and then an electro-pop project before pursuing music alone, the foundations for Ea Kaya’s distinct sound were set for a promising career.

Still just 23, Ea Kaya has an unusual feeling and insistence for her musical output and is not one to compromise with her artistic perception. As she describes it herself: “I have always been very straight to the point – and very stubborn.”

Her stubbornness paid off, as Ea Kaya is fast making waves as Denmark’s most exciting future-pop prospect. With recent spins on BBC Radio 1 by Annie Mac and Pete Tong, and summer-performances at some of the biggest festival stages in Denmark including Roskilde Festival, marked as one of the most influential stages in Scandinavia, this young talent is setting 2019 on fire. 2020 could very well be the year of Ea Kaya’s big breakthrough. 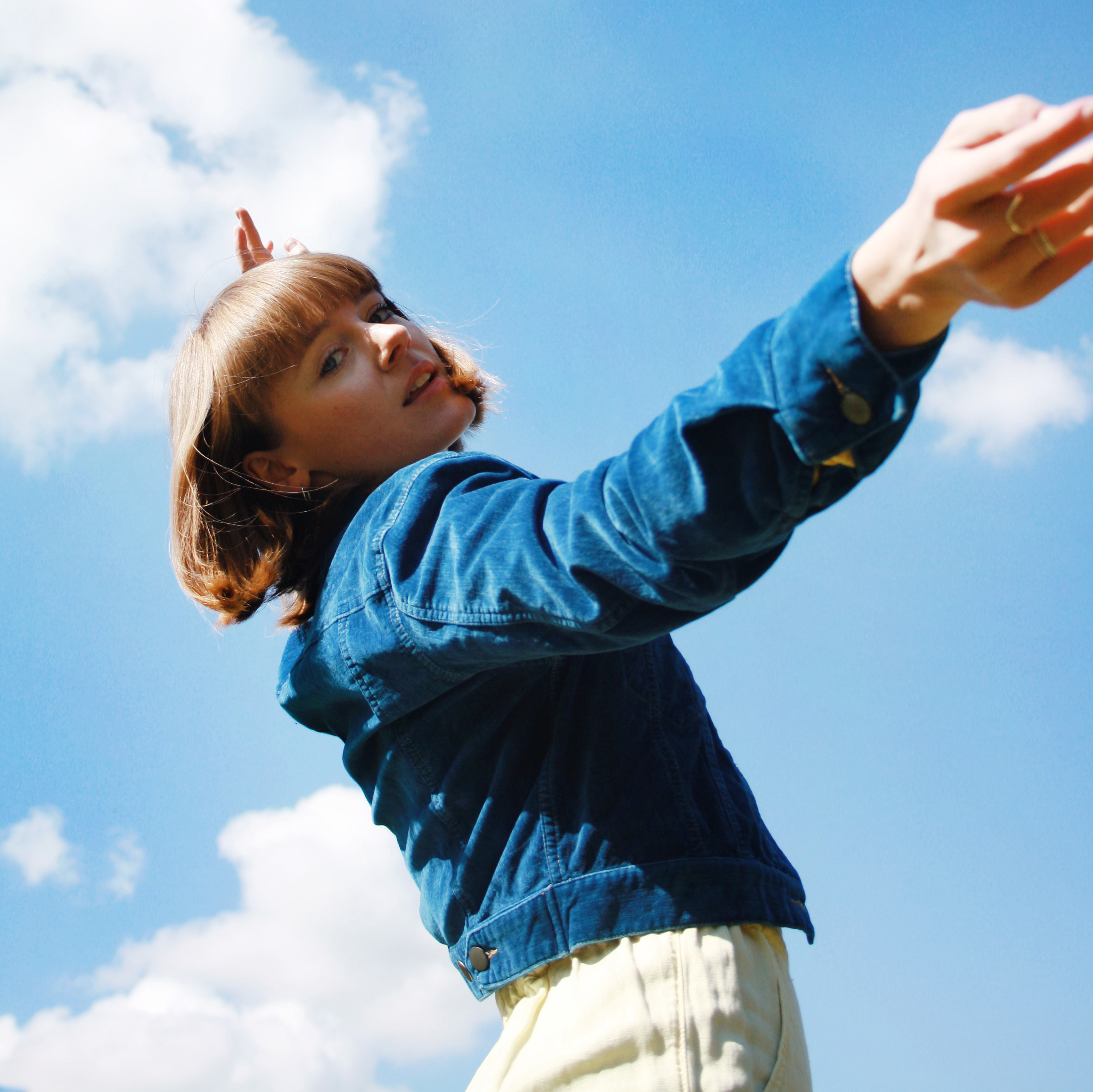 Robin Packalen is a 21 year old pop phenomenon from Finland. After releasing several multi platinum albums in his own language, he started his international career early 2019. The first international single “I’ll be with you” was released internationally in February 2019.

The second single “Suit That” was released in April 2019. Robin Packalen combines influences from urban pop, dance and electro with sexy-smooth RnB vocals to create a danceable and instantly floor-filling sound. 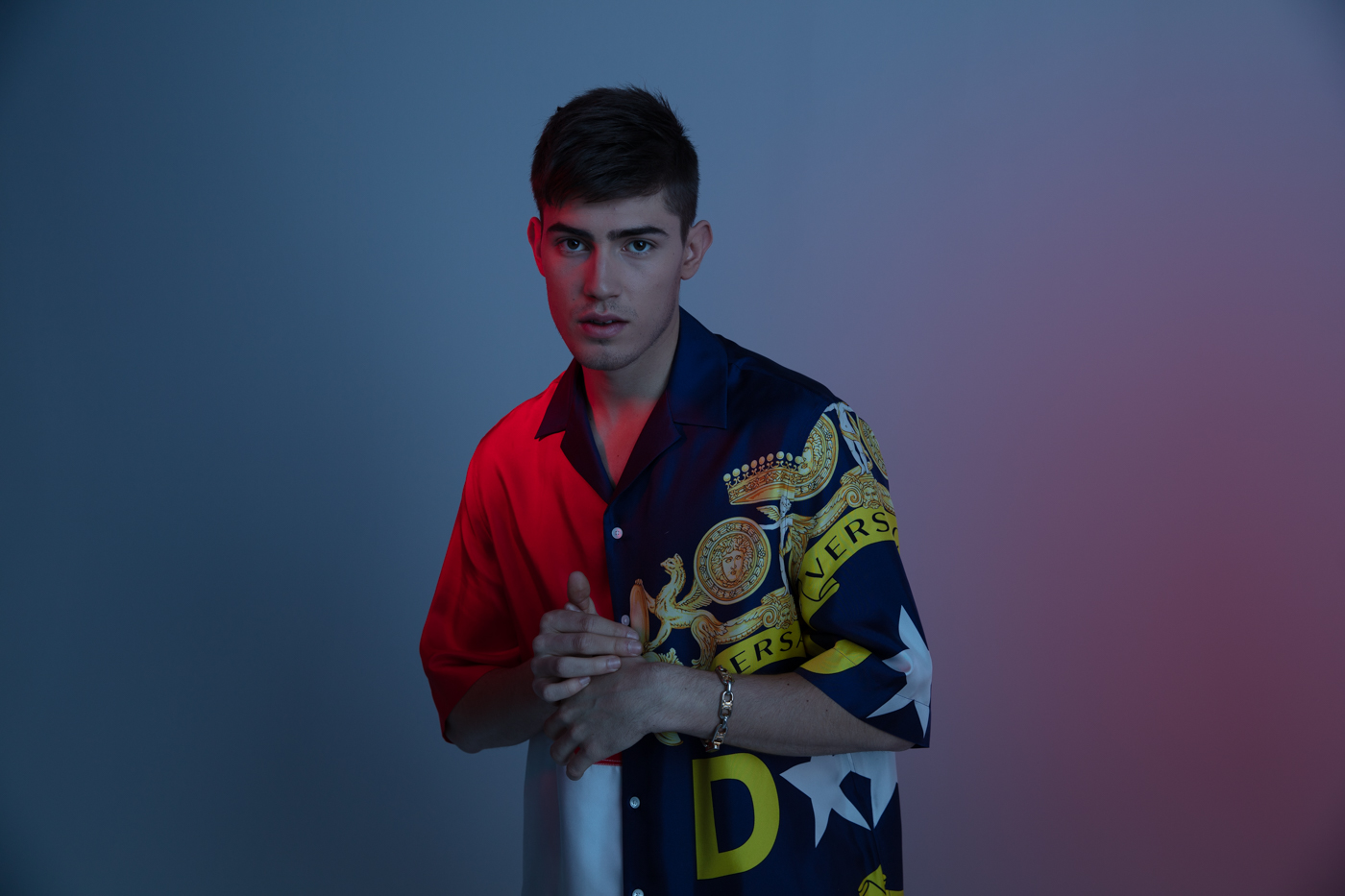 “The 25-year-old Norwegian musician is a chameleonic vocal force.” – Pitchfork

Nora Shikoswe Hougsnæs, aka Shikoswe, from the small town of Ås in Norway makes indie pop that combines candid lyrics with catchy yet volatile melodies. As she relocated from Copenhagen to Bergen, Shikoswe self released ‘The Hour of the Body’ EP in 2016. Since then she’s been working on her recently released LP, ‘Back in the Tall Grass’.

The first two singles off the album, “To The Dogs” and “Back in the Tall Grass” came out last year accompanied by striking visuals, which set a promising tone for what was to come from the songwriter who’s been described as “a pop smith totally out of the ordinary, with remarkable strength in a voice that paradoxically also comes across as frail” (Dagsavisen). Pitchfork gave ‘Back in the Tall Grass’ a glowing review, calling Shikoswe a “chameleonic vocal force”, following up with a 7.2 overall rating. 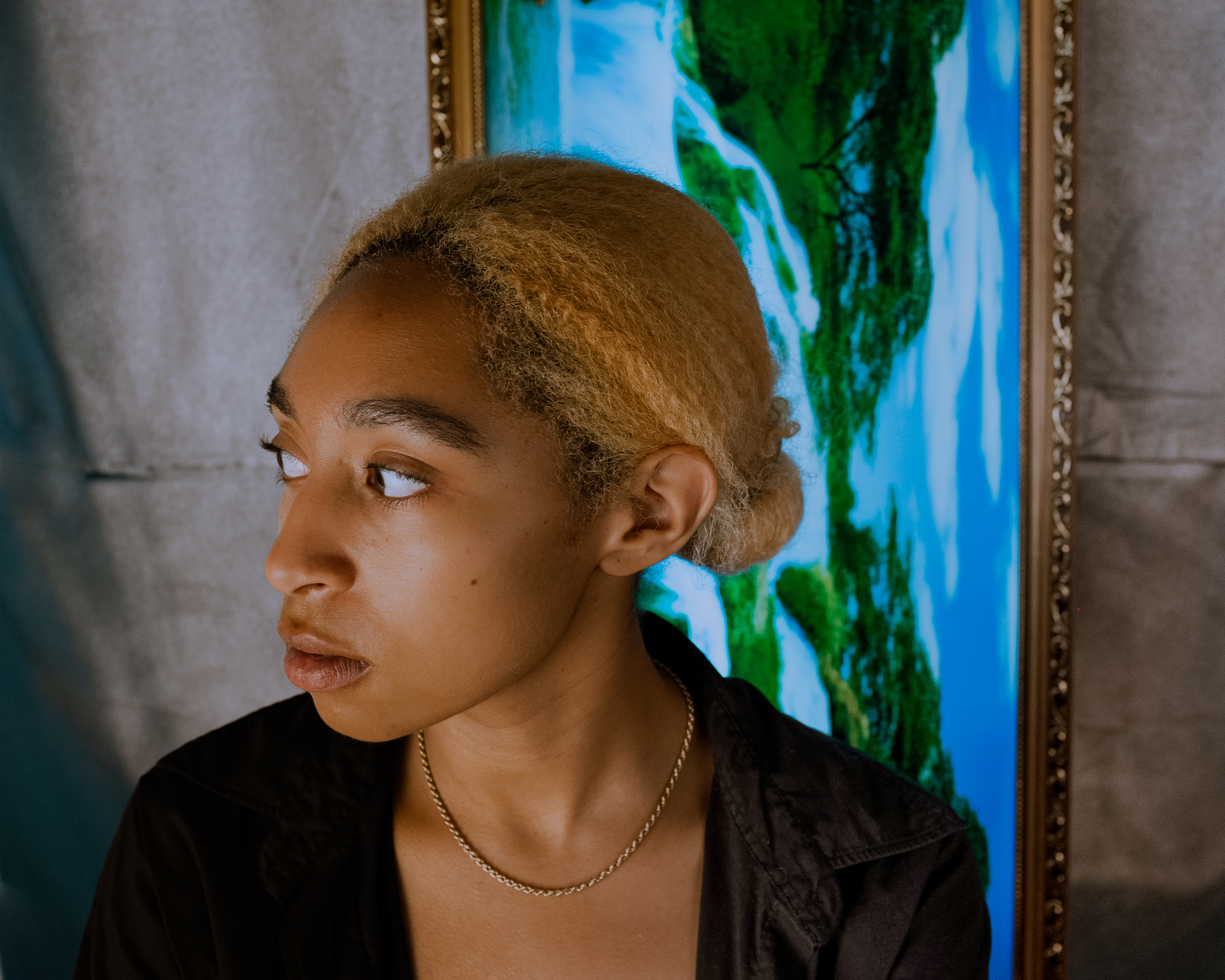 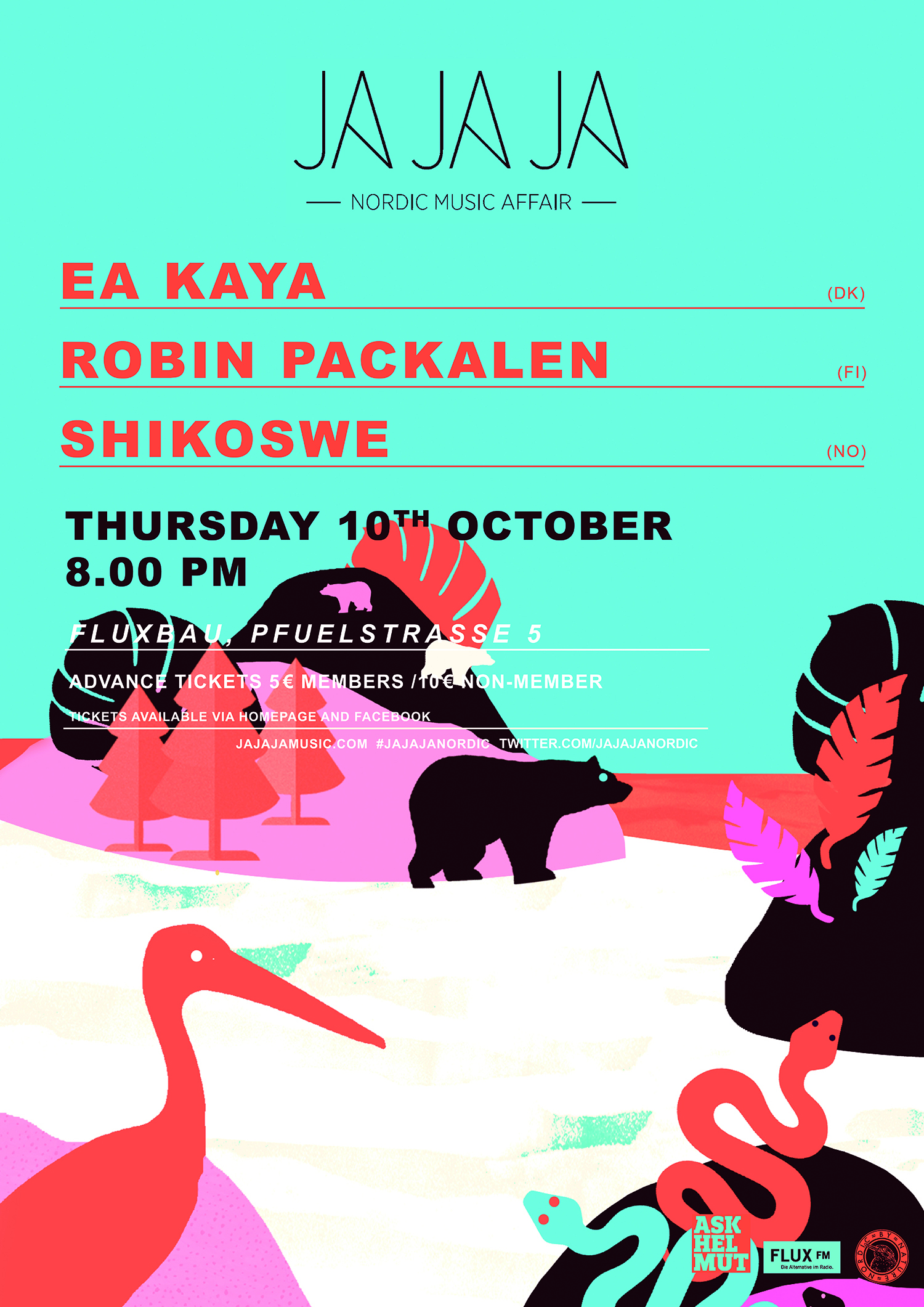