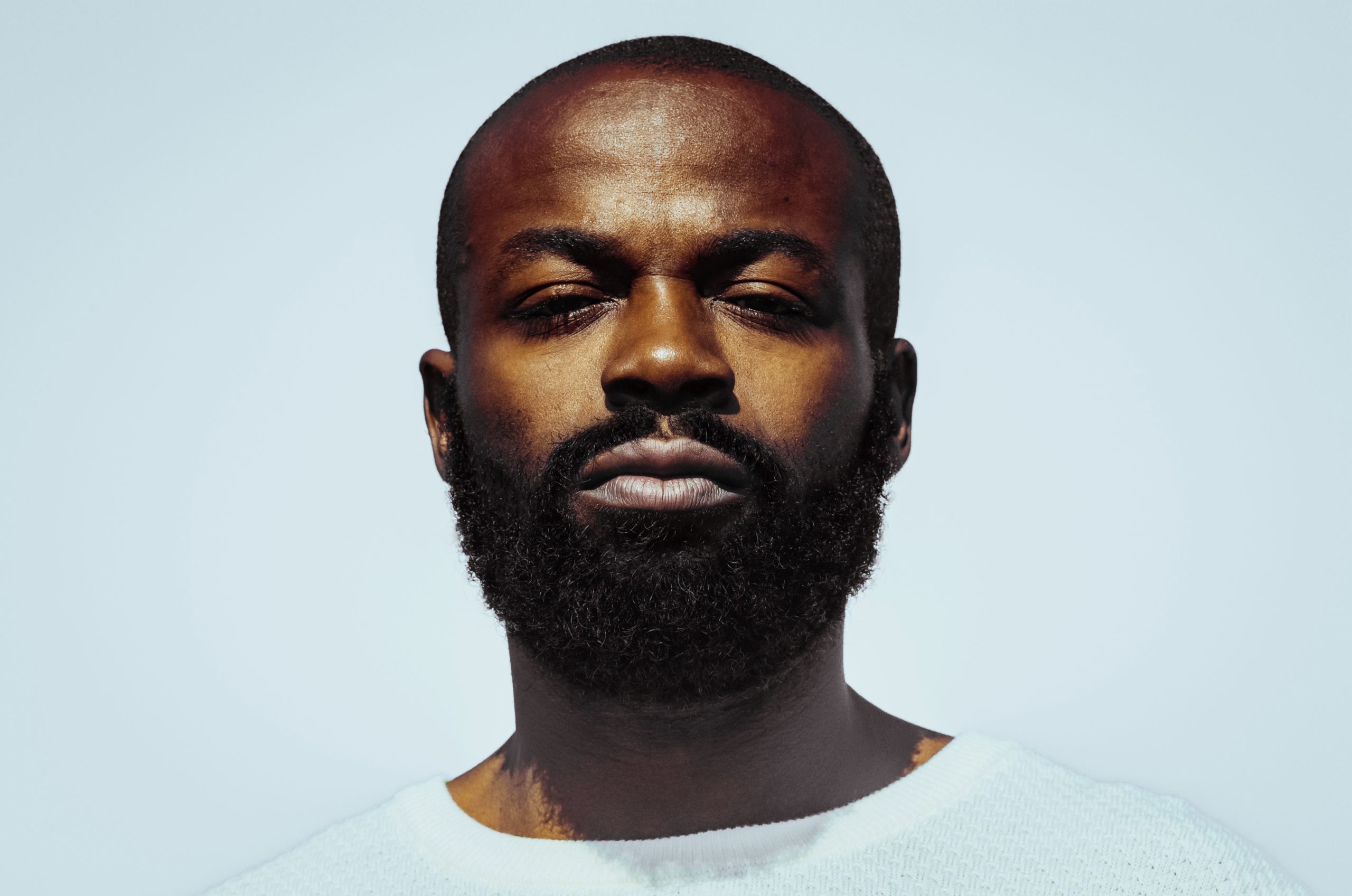 After hosting 10 years of shows and more than 300 artist performances, it’s safe to say that Jesse Markin‘s set at our 10th anniversary show in London last year was one of the ones that we’ll remember forever.

Having found his feet in music as a rapper with The Megaphone State, Jesse’s first foray into solo music-making saw this intriguing artist produce a collection of sumptuous, genre-defying tracks that made up his acclaimed debut album Folk, released in 2019.

Singles such as ‘Treat’, ‘Hope’ and ‘Blood’ led him to the stages of Flow Festival, Eurosonic and Ja Ja Ja, as well as making him the recipient of a prestigious EMMA award in his native Finland – and now he’s back with a brand new track called ‘Stars In Your Eyes’.

We’re so happy to be able to welcome Jesse back to the Ja Ja Ja fold today as he hosts his very own Ja Ja Ja Takeover. So read on to get to know the person behind the music, and head to @jajajanordic on Instagram as Jesse invites us to tag along with him for the day!

Hello Jesse! For those that weren’t lucky enough to catch you at Ja Ja Ja last year, can you please introduce yourself?

My mom, she is a pianist. And Otis Jackson Jr aka Madlib.

Your latest single ‘Stars In Your Eyes’ landed last week – can you tell us the story behind the song?

A lot has happened this year and it’s safe to say that none of us could have predicted what life had in store for us. But in the middle of all these tragedies something else happened. I saw people come together in ways I’ve never seen before and that spark became an inspiration for my latest release ‘Stars In Your Eyes’. It is a song about finding a way out and building something new, hopefully better.

Did it come together easily in the studio, or was it one of those songs that took a while to find its shape?

It came very  naturally. If it doesn’t we have some other issues we gotta look into…

And we’re very excited to hear that this will appear on a new album in the spring! How is it coming along – and what are some of the themes and ideas that feel important for you to capture for the album?

The record is coming together beautifully. the themes I’m exploring on my upcoming album touch on various topics such as politics, masculinity, sex, ambitions, love.

The past year has been a busy one for you, winning awards, travelling with your music – what have been some of the highlights?

Writing new songs, cos time waits for no man…

Louie Blue is definitely an artist to check out.