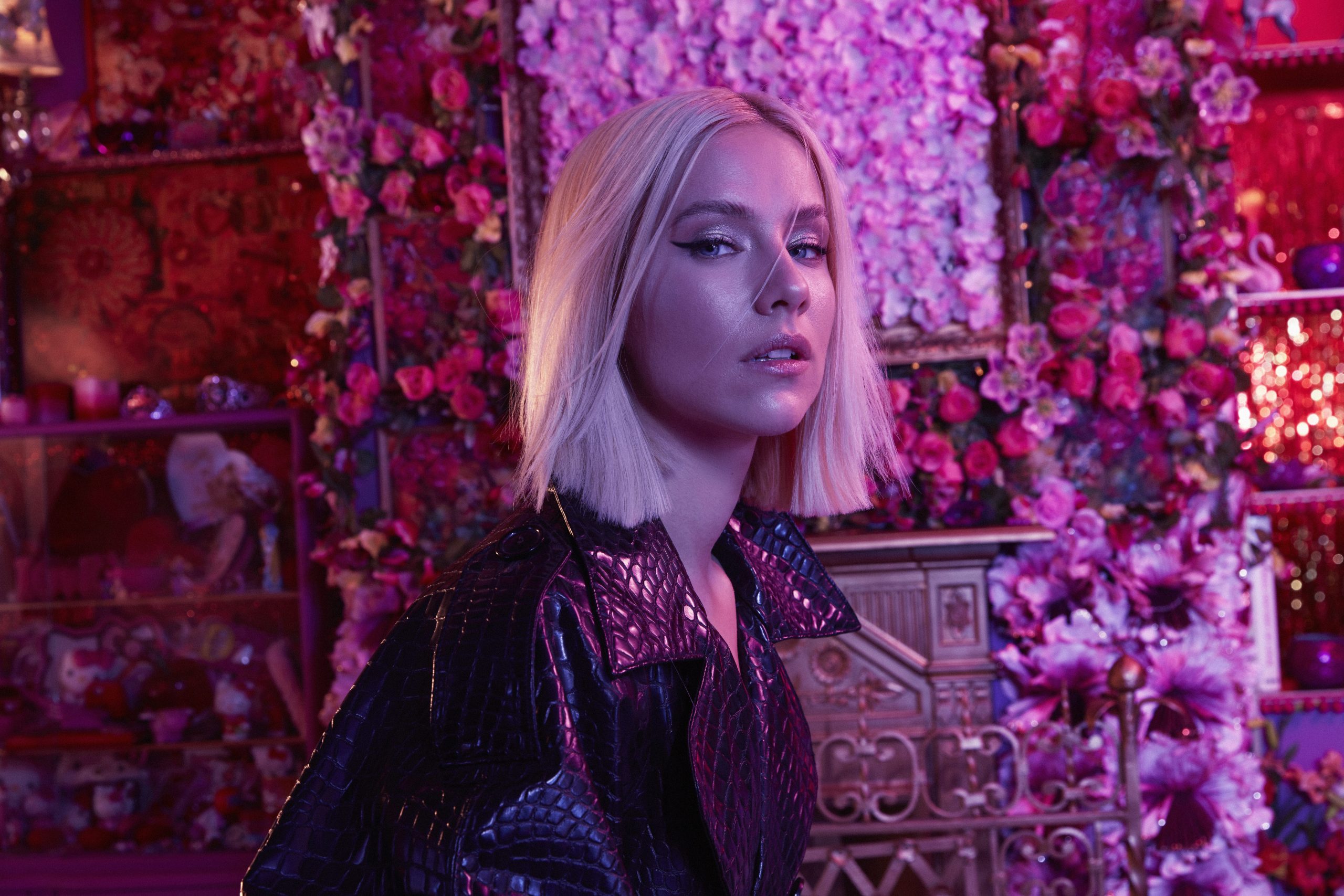 Dagny: How I Made ‘Strangers / Lovers’

We’re so excited to be joined by Dagny today, as the prolific Norwegian pop maestro hosts today’s Ja Ja Ja Takeover! We’ve got no doubt that you know Dagny well already – over the past few years, she’s released a string of irresistible singles, collaborations and co-writes, making her a star of the streaming services and one of the Nordic region’s hottest ‘Ones to Watch’.

Today, Dagny walks us through her excellent debut album, track by track, giving us hints and clues as to what each song is about and how it came together. So turn Strangers / Lovers up loud and read on to get to know Dagny – and head to @jajajanordic on Instagram where Dagny will be running the show today!

Thanks so much for joining us Dagny, great to have you here! For those that haven’t met you yet, can you please introduce yourself?

Hello everyone! My name is Dagny, which basically means “New Day” in Norwegian, something that suits me pretty well as a person. I’m normally pretty smiley and happy and I enjoy doing all sorts of activities like writing, sewing, drinking wine with friends and outdoorsy things like skiing and swimming in the sea.

I’m from a town called Tromsø, which is in the freezing, and beautiful, North of Norway. Google it, it’s magic. I write energetic and melodic pop songs; some you can dance to, some you can cry to and some songs you can do both at the same time. Occasionally I sing them on tour, which is my favourite thing to do.

What’s the first album that you remember falling in love with?

Honestly? Probably one of Spice Girls’ albums. As a child, I also went to Phantom Of the Opera in London and fell in love with the album after buying it at the entry. Eva Cassidy’s ‘Songbird’ and ‘Imagine’ changes everything though. Those were the ones that made me pick up the acoustic guitar and start writing songs on my own.

And as we’re missing shows a lot right now, can you tell us what’s the best/most memorable live show you’ve ever performed?

Oh, that’s a tricky one. I have played so so so many (AMAZING AND MEMORABLE) shows over the years! I can tell you about one that was the worst memorable show though; I was singing at a festival in Trondheim and had some issues with my voice. (Understatement of the year). Saying I sounded like a crow, would be an insult to the crow. After four or five songs I had to apologise to the audience and leave the stage. I cried and cried. And then an Instagram message popped up from a person in the audience, saying that “I was just at your show, and it was the most amazing show ever, 10/10.”. I thought it was the sweetest thing and he put a massive smile on my face.

We’re catching up with you as you release your much anticipated debut album Strangers / Lovers – which we’re so excited about! Could you walk us through the album, track by track?

Ok, I’ll give you a very short and sweet little walk through, with some fun facts:

Come Over: I instantly knew it was the opening track of the album. The line “I’m picturing you when the light hits your face in the morning” was inspired by this amazing early spring light that woke me up every morning.

Somebody: Somebody, my leading lady of the album, is capturing how it feels like to be in love. When you meet someone and you’re like “uh, this is special” and you’re still a bit nervous, but very excited about it. I so vividly remember the few times I’ve experienced that, it’s rare.

Let Me Cry: Written in Stockholm after having slept about 4 hours over the last 72 hours because of a day trip to London in the middle of my writing session. I probably needed a cry, didn’t I?

Coulda Woulda Shoulda: Partly inspired by Samatha in “Sex and the City”. Go watch Season 4, episode 11. Or just watch all of it!

Tension: Written in an amazing songwriting camp in Italy. What a week that was. Originally written as an upbeat, four on the floor, song.

Moment: It’s about how a moment can be either life defining or just a …well, passing moment. We spent an hour in the studio discussing if it was or wasn’t one of those life defining moments.

Bad At Love: Written with my three of my favourite people, of which two of them play in the amazing Irish band Picture This.

It’s Only A Heartbreak: Partly inspired but the classic movie “Casablanca” from 1942 and the line “Here’s looking at you, kid“.

Bye Bye Baby: Can’t wait to play this one live. It’s about when you (still) love someone, but it’s hopeless, and you get to the point where you’re like “PLEASE get out of my head and heart”.

Coast To Coast: This was the first song I wrote for the album. It’s a special one!

What does it mean to you, to release this record?

It means a lot, and I’ve put a lot into this record. Both time, thoughts, feelings and effort. It’s been a childhood dream to release an album, and it’s motivated me to keep writing and hopefully release more records in the future.

And we know it’s been quite disrupted lately, but what do you hope the rest of 2020 will hold for you?

Obviously it would be amazing to be on tour right now, as planned. But we’ll save that for 2021. I hope the album will follow a lot of people for the rest of the year, and soundtrack their lives. For me, I’ll probably head back into the studio. It’s either that or keep nurturing my plants, but honestly they seem fine, they’ve gotten more attention from me than any previous years. Ha ha.

Finally, we always like to ask – do you have any good new music tips to share with us?

Lots of exciting and awesome Norwegian pop at the moment. Julie Bergan just released an EP of which we wrote “One Touch” together. Matilda just released her album, and I sing on “Anyone Else”. Astrid S is releasing her debut album in less than two weeks (I haven’t written or sung on that one, haha, but it’s gonna be really good). Emilie Nicolas released a gorgeous album earlier this year. And if you wanna listen to a pop gem, check out Skaar. She’s great.