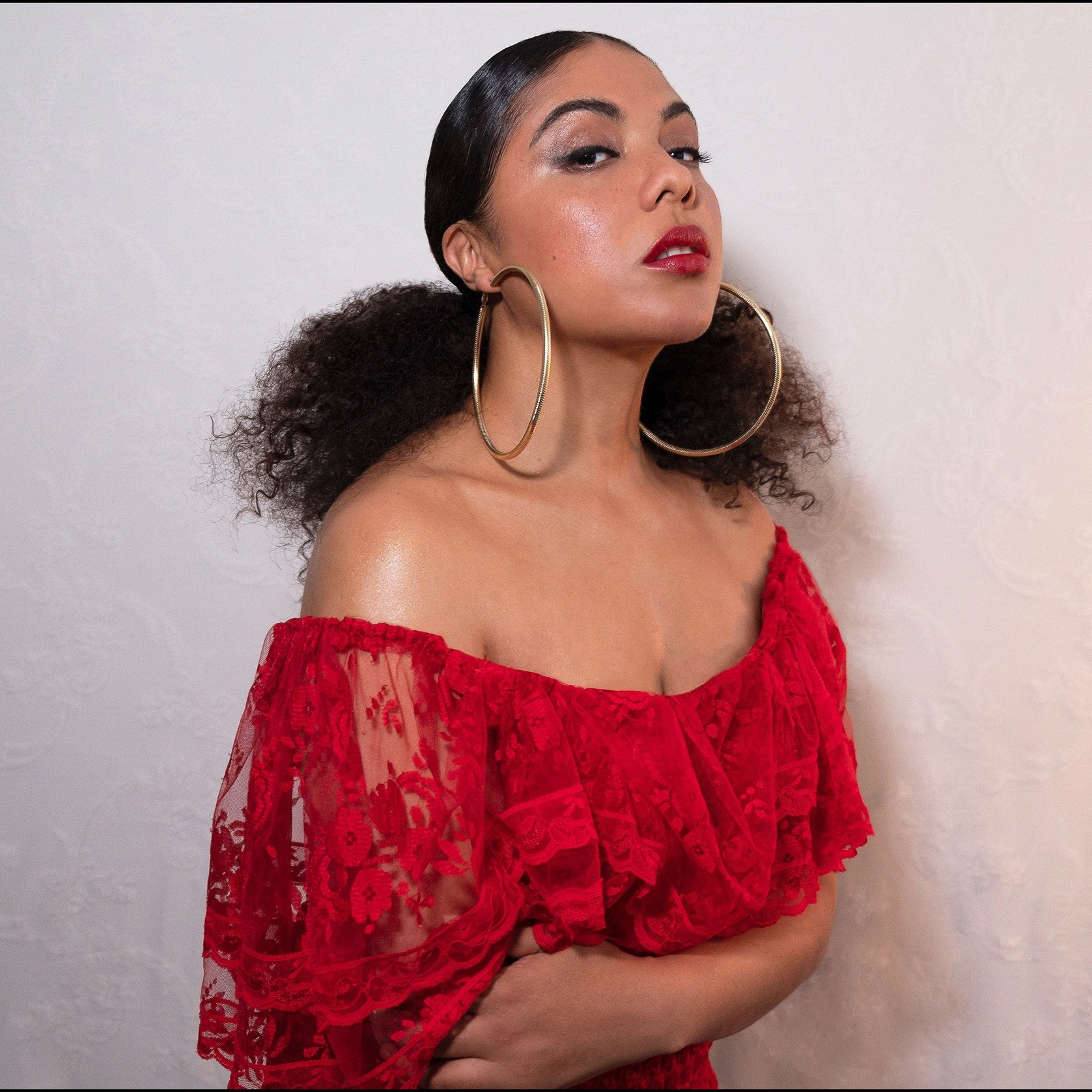 Mapei joins us as today's Ja Ja Ja Takeover host, hot on the heels of releasing her latest track 'Lyah'!

2020’s already seen Mapei release a bundle of new music, with her latest track ‘Lyah’ being the cream of the crop. The ideal track to guide us into the summer months, ‘Lyah’ showcases Mapei’s masterful songwriting alongside her hypnotic voice – so we’re beyond thrilled to have Mapei join us as today’s Ja Ja Ja Takeover host!

Read on to find out more about Mapei in an exclusive Spotlight Interview, and head over to @jajajanordic now as she takes over our Instagram for the day!

Thanks so much for joining us Mapei! For those that haven’t met you yet, can you please introduce yourself?

My name is Mapei and Im from Sweden. I write music that I have been releasing and performing for some time now. But I still feel the joy of it. This is my life!

What have been some of your greatest inspirations when making music throughout your career so far?
Lauryn Hill. Also a lot of rap or even grunge.  Sensible, cinematic music!

Nevermind by Kurt Cobain. A lot of head-banging there.

I would say Pink Floyd. I have been to so many festivals so I do not remember where that wasm but it was magical…

You’ve just released an excellent new single, ‘Lyah’ – can you tell us the story behind the song? Was it an easy track to get on record in the studio?

The words just came. I guess I have had a lot of doubts about relationships in the past, so they surfaced in this one. It always comes naturally for me to record the songs I love…

This is the 4th track you’ve released so far this year – what would you say are some of the ideas or ambitions behind the new music you’ve been making?

To stay active.  Because you never know when you get writers block or feel tired. Now I’m on fire.

And what’s your favourite part of the music making process – are you all about the song creation, or is it the live side of things that gets you excited?

Studio time is the best. It’s the cradle of creativity.

I hope I get to read loads of books , and stay in tune with myself. Meaning self-care and health.

I have done a TV show and loads of streaming. Also interior decorating my apartment. There is always time for that !

I love Viagra Boys. They are cool.