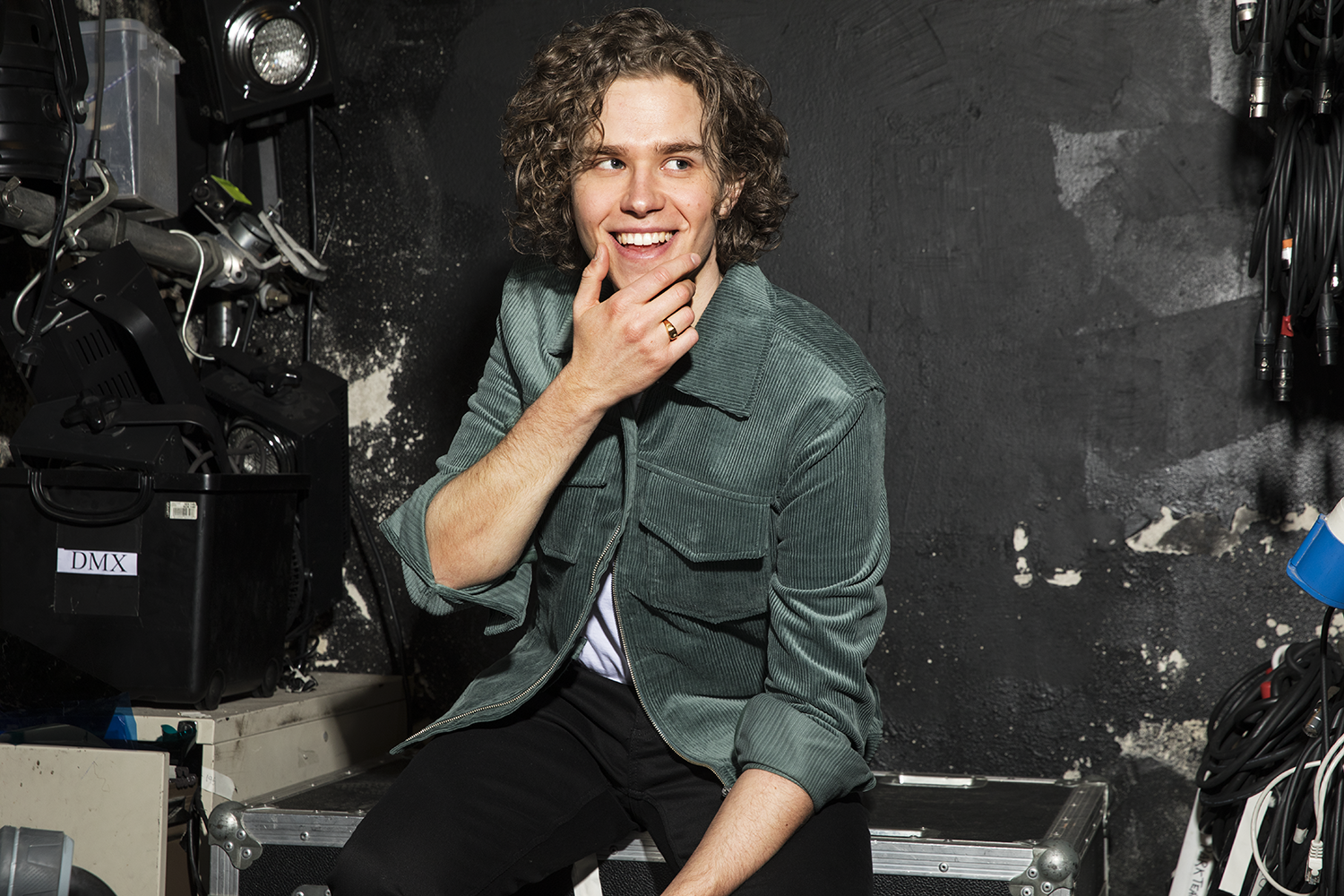 His brand new single 'Nocturnal' has just dropped, so to tell us more about it, we've invited Jens to host today's Ja Ja Ja Takeover!

HOT. OFF. THE. PRESS! Jens is one of our favourite new pop-makers from Bergen, Norway and he’s unveiled a brand new single called ‘Nocturnal’ today!

‘Nocturnal’ is the latest in a string of releases that point to his upcoming debut EP, and is yet more proof that seamless, irresistible pop is the name of this artist’s game. To find out more about the music and the person behind it, we’re thrilled to introduce Jens as today’s Ja Ja Ja Takeover host!

Say hello to Jens as he joins us for a Spotlight Interview, and takes over our @jajajanordic Instagram account for the day!

Hi Jens, great to have you joining us! Tell us about yourself!

Thank you so much for having me! I’m jens, an artist from Bergen, Norway and I make pop-music.

What have been some of your greatest inspirations when making music throughout your career so far?

I remember my parents having a collector’s box containing all of Queen’s albums that I was totally obsessed with. I memorised the lyrics to almost all of the songs and had my parents play songs like ‘Fat Bottomed Girls’ and ‘Headlong’ on repeat.

What’s the best live show you’ve ever been to?

Congratulations on releasing your brand new track, ‘Nocturnal’! We’d love to hear about the story behind the song…

Thank you!! ’Nocturnal’ is about fun, carelessness and young love. Writing it I remember being in kind of a bad place, but that’s when I seem to write a lot of my fun and careless songs. I’ve been keeping the song on a shelf for more than two years now, but when I started piecing together my debut EP, that I’m releasing later this year, it just felt right to include ’Nocturnal’.

What would you say is the perfect setting in which to listen to ‘Nocturnal’?

I would say that driving is the best place to listen to any song, but ’Nocturnal’ is also a perfect walking-tune. Put your headphones on, go for a stroll and just feel good.

We’ve heard some fantastic new music from you recently, so what are some of the thoughts and ambitions going into the music that you’re making at the moment?

I’ve been experimenting and trying to find my sound for a while now, and I realise that it’s a process that probably won’t stop. I try for the most part to write songs that strike a nerve with me and basically just puts me in a mood.

Although it’s been quite disrupted so far, what do you hope the rest of 2020 will hold for you?

2020 has been one punch in the face after the other for a lot of people all around the world, and I hope that we as a global society come out of this mess strengthened. As an artist I also hope that things will normalise enough that we can start playing live again.

Of course! Check out my fellow Norwegians Ash Olsen and Amanda Delara. I’ve also been listening a lot to Tyler Childers and Chris Stapleton these days.