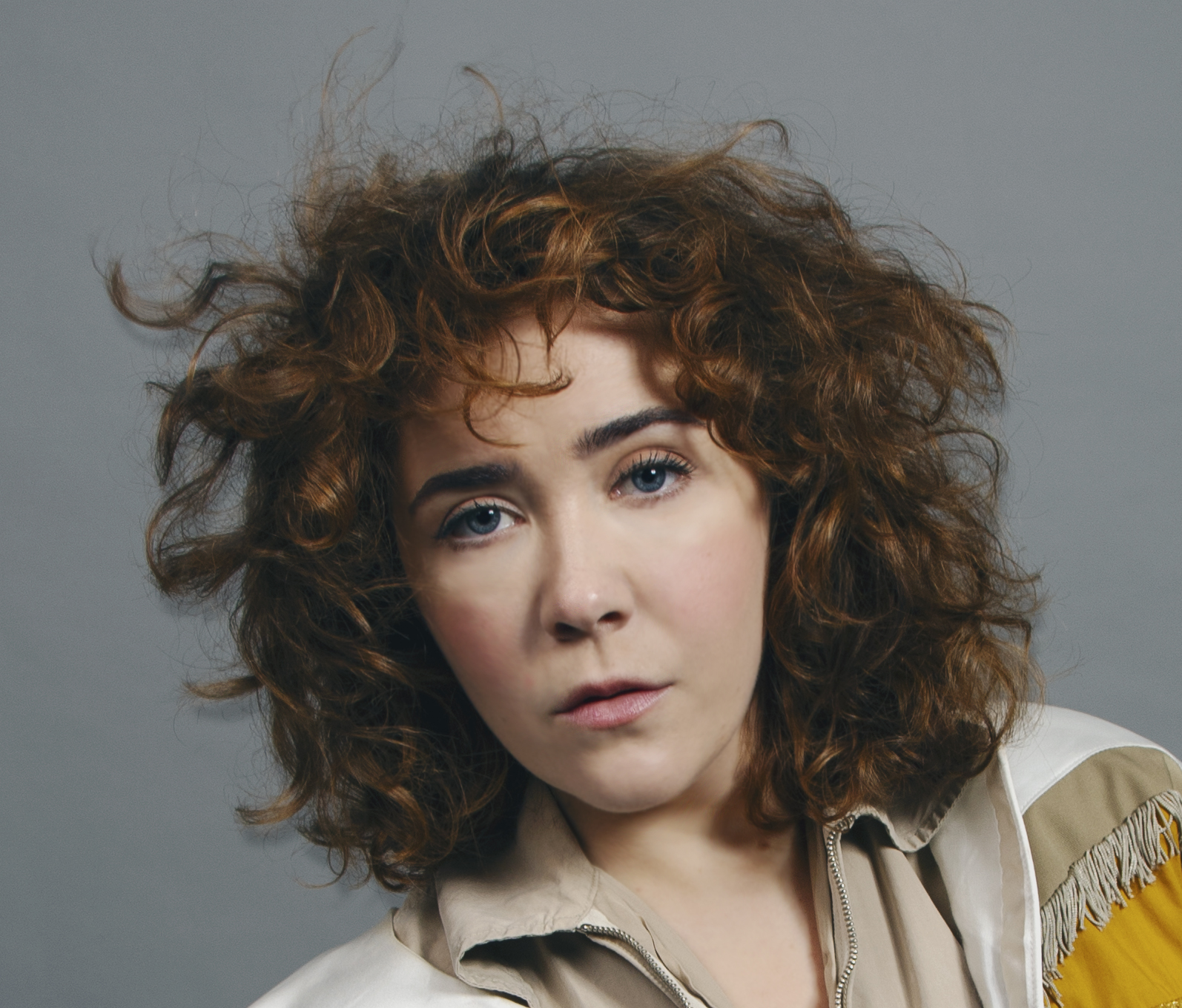 With her third album 'Let Her Breathe' out in the world, Norway's phenomenal Emilie Nicolas joins us for today's Ja Ja Ja Takeover!

Third albums are often considered to be tricky beasts in the music world – but not for today’s featured artist, who’s proved over the course of her three LPs so far that every record is a step on a journey that just keeps getting better and better.

Let Her Breathe is the brand new release from Oslo’s Emilie Nicolas, an artist that landed on the scene back in 2015 with an unforgettable rendition of the track ‘Pstereo‘, and dazzled with her subsequent album releases, 2015’s Like I’m A Warrior and 2018’s Tranquille Emilie.

Not only does she have an incredible voice, but Emilie has also become adept at producing intelligent, striking, brilliant pop – and we couldn’t be more excited to have her join us as today’s Ja Ja Ja Takeover host! Read on to find out more about the album as Emilie walks us through its creation – and follow us at @jajajanordic on Instagram as she takes the reins of our account for the day!

Thanks so much for joining us Emilie! For those that haven’t met you yet, can you please introduce yourself?

My name is Emilie Nicolas. I live in Oslo, Norway and I just released my third album Let Her Breathe.

What’s the first album you remember being blown away by?

I remember buying my first album Lovers Rock by Sade and it’s still one of my favourites.

And what’s the best/most memorable live show you’ve ever performed?

There’s two shows that really stands out to me. Playing at the Opera House in Oslo; we created exactly what I had envisioned. The second one was in Trondheim last fall. The audience just threw me off with their energy and good vibes! I cried hard after that one <3

We’re catching up with you as you release your third record, Let Her Breathe – congratulations on its release! What were some of your ambitions when making the record?

I wanted this record to be fun and playful, and to dare to do what I want to do without second guessing everything. Something to move to, but also cry to.

Could you walk us through some of the tracks on your album?

When it came to writing ‘Who’s Gonna Love You’ – I’d been listening a lot to Burna Boy, and after a three-year break from touring I missed the feeling of making people dance. The lyrics are very autobiographical – about an ex-boyfriend that you want to make sure is ok.

Other tracks on the album also cover subjects such as heartbreak (‘If I Call’) and environmental issues (‘No Humans’).

The process of writing the album was kind of like therapy at times. For example, the lyrics on ‘Oh Love’ is basically everything I talked with my shrink about aha. For me, that one is a really positive song. It’s a kind of chant to myself. I had a lot of anxiety before, and since I’ve been able to control that more I’m so much happier. It’s also about getting older. My friends told me that when you’re 30 something happens inside of you, like, you get more comfortable with everything. And I was looking at my watch like, ‘When?! I need to get to 30 so I can be more calm!’ But I feel like it’s been true. The older you get the more you understand your own ways.

I hope Let Her Breathe lives its own life and connects with people. And when we go on tour hopefully next year we can have a really good time together! Maybe give away some big hugs!

I thought I was a bit lazy – but finishing an album, building a studio, playing a role in a Norwegian comedy series and and doing promo for this album isn’t being that lazy. So I need a break! Haha.

And finally, we always like to ask – do you have any good new music tips to share with us? (Norwegian tips are particularly welcome!)

I just heard Ary’s new single ‘Oh My God‘ and it is sooooo good. I had goosebumps throughout the hole song. Oh my god!!