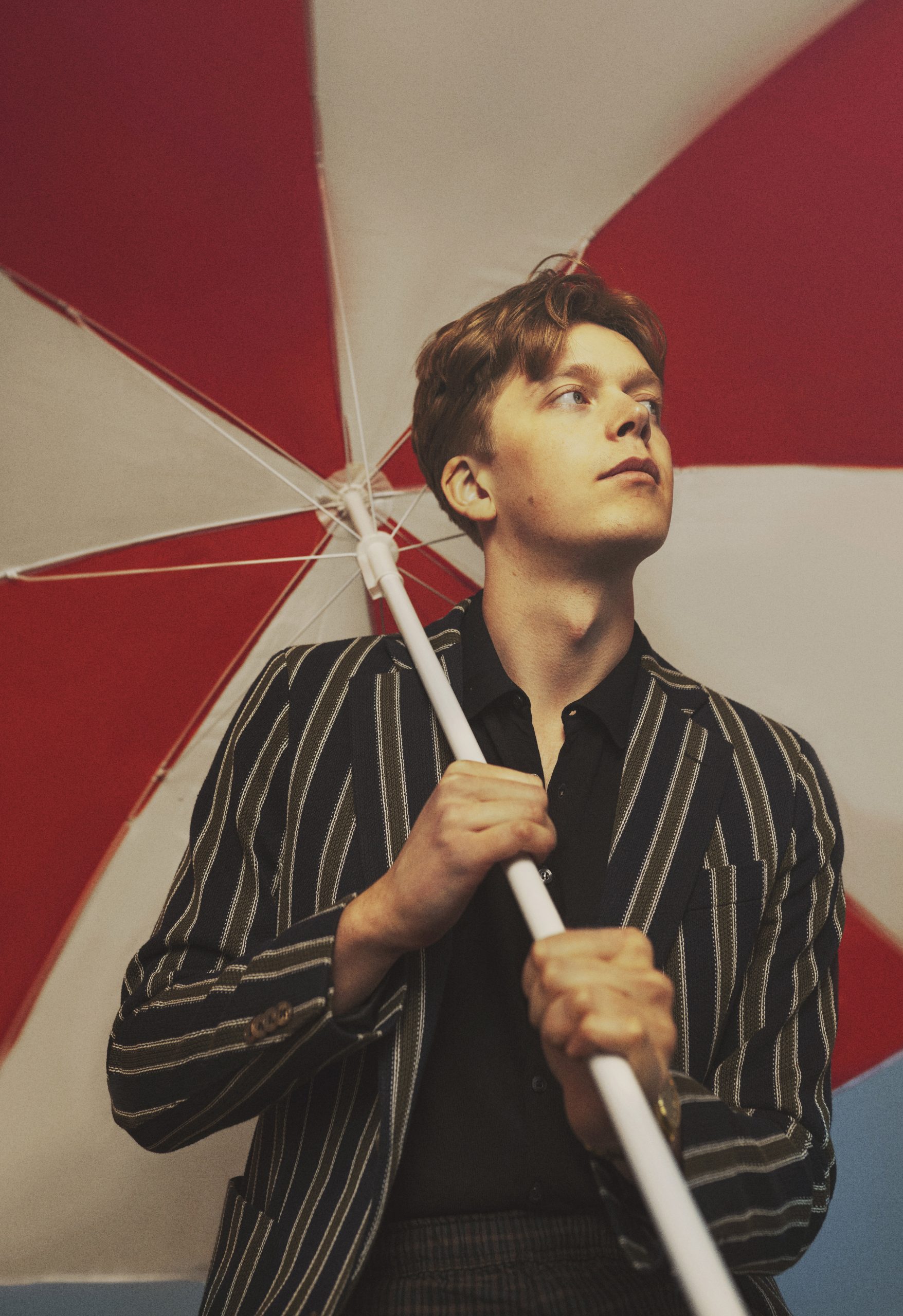 Get to know Sweden's Augustine better as he becomes the latest Ja Ja Ja Takeover artist!

In these uncertain times, we’re finding music is becoming even more important in our day to day lives. We might be deeply missing the immersive experience of heading to live shows, but we’re taking the opportunity to dig deep into some of the phenomenal new music that’s been released from the Nordics in recent weeks and months – and there’s no-one better to help us escape than Swedish dreamscape-weaver, Augustine!

Having released his first single of 2020 just a few weeks ago, we invited Augustine to be today’s Ja Ja Ja Takeover artist – to tell us more about his recent releases, and the memorable year and career that he’s had so far…

For those that haven’t met you yet, can you please introduce yourself? Who you are, where you’re from and what you do?

Hello! Of course! I’m Augustine, a 23 year old songwriter, producer and artist from Sweden. I grew up in a little town called Jörlanda on the west coast, just outside of Gothenburg. I’m making some kind of alternative pop and released the first song ’Luzon’ about a year ago!

There’s many! I think I’ve always been fascinated about artists and bands. Reading their stories and how different songs came about. The wave of indie music that was around in the 2010s with Phoenix, MGMT, Foster The People etc. still has a very big impact in my songwriting and producing I think, but it’s changing all the time and you get more influences as you go and all that somehow gets into the songs. The National, Lana Del Rey, Phoebe Bridgers to name a few of the most important ones.

I can’t remember if I’ve seen any good particular movie in a while, but films are definitely great for inspiration. When we made Luzon and most of the Wishful Thinking EP, we had several trailers of these movies with retro, tropical environments rolling in the background to get in the mood.

Oh hmm… I think it was Green Day’s Dookie album. Or Hot Fuss from The Killers. Or a Swedish one called Vapen & Ammunition by the band Kent!

I believe it was a U2 concert in Gothenburg. Or actually Green Day once again, on their ‘American Idiot’ tour.

Tell us about your latest single, ‘Picking Up Speed’! What’s the story behind it – and was it an easy song to get on record in the studio?

The story behind ‘Picking Up Speed’ is first and foremost about my own insecurity. The song is about building this little universe with someone and all the wonderful things that comes with that. But regardless of how good that is, you’re scared that it all could end any day now.

I don’t know about easy, we tried a lot of things back and forth with the song to get it right! But I enjoy that process very much, to kinda get the most “potential” out of a song, even though it takes some time.

What do you think is the perfect setting in which to listen to this track?

I would say it could be nice to listen to while in a state of ‘movement’, or just going somewhere. I always used to listened to the demo when riding the subway here in Stockholm. Maybe a promenade in the park. In warm weather!

It’s been quite a busy year for you – releasing your debut EP, and being named Pop Artist of The Year at the Swedish Independent Music Awards – what do you think your biggest memory of this time will be?

It’s been an overwhelming year with so many great memories. I guess one of the strongest ones would be when we travelled to Italy to record the ‘Luzon’ video, a couple of months before we released it. So much came into place during that trip and the music got a context for the first time, it was scary but also so thrilling, when it all started to come together!

I’m looking forward to release more music this year. Hopefully, as soon as this situation gets better, there will be opportunities to tour as well. Fingers crossed for everyone that everything gets back to normal soon.

I’ve been isolated in the studio, luckily I’ve been able to continue to spend a lot of time there, as well as in my hometown, far away from everything. Getting a little breathing space in these times, at least it’s a good moment for reflection.

It’s from a couple years back but I’ve been really in to Niki & the Dove Everybody’s Heart is Broken Now record lately!