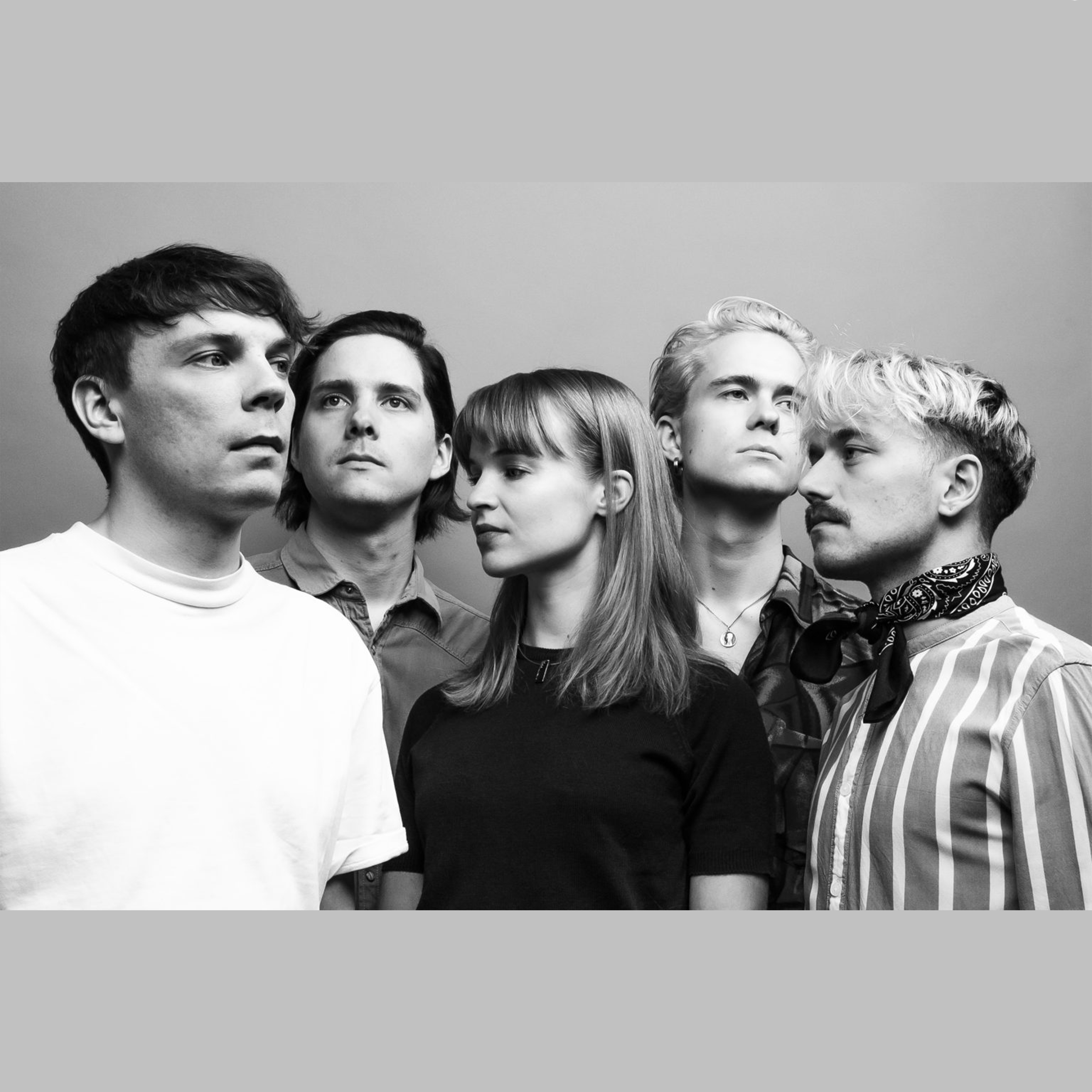 Listen: The Holy – Twilight of the Idiots / No Trial in the Dark

Finnish five-piece The Holy announce the arrival of Sophomore album ‘Mono Freedom’ with a sensational dual single release, ‘Twilight of the idiots’ / ‘No trial in the dark’

The Holy, the Finnish quintet who made waves with the EMMA nominated debut album Daughter in 2018, are back with a bang on their latest release ‘Twilight Of The Idiots’ / ‘No Trial In The Dark’. Both tracks are epic, piano-driven rock pieces, marking a slightly louder and energetic sound compared to the lighter dream-pop sound we heard on ‘Daughter’.

Having seen The Holy perform at both our London and Berlin shows, we’ve witnessed first-hand their enthralling live set-up, including double drumkits. With a reputation for crafting an equally encompassing sound on record as well as live, it’s no surprise we’re more than a little excited about the announcement of their sophomore album Mono-Freedom. And what better way to do it than with not one but two lead singles.

‘No Trial in the Dark’ is similarly lofty, filled with distorted and fuzzy guitars that strain at your ears, and is at once both melodic and brooding. Building to a magnificent crescendo at three minutes in, sparking electronic flourishes and commanding vocals, it provides irresistible listening.

Describing the theme behind the album, The Holy explain: “Mono Freedom is a utopian themed album. A fictional story about Mother Nature taking over the earth and how the last humans pack their stuff, build a rocket and head over to the nearest black hole. They know that there is probably nothing out there, but it’s one of humanity’s last ideas. All this is seen as a positive, not as a dark dystopian vision, as is usually the case…The record and the lyrical themes are inspired by Alan Weisman’s book The World Without Us; a classic science book that explores a bunch of scenarios of what would happen to Mother Earth if humans were to disappear today.” As for the dual-single release, Ilvari says “I always wanted them to go out at the same time and they do follow each other on the album for a reason. The tracks open the window to The Holy’s inner world of 2020 – way deeper than just releasing a regular single.”

Mono Freedom will be available physically and on all major streaming services from 17th April 2020, with ‘Twilight of the idiots’ and ‘No trial in the dark’ out now – stream them stream below: