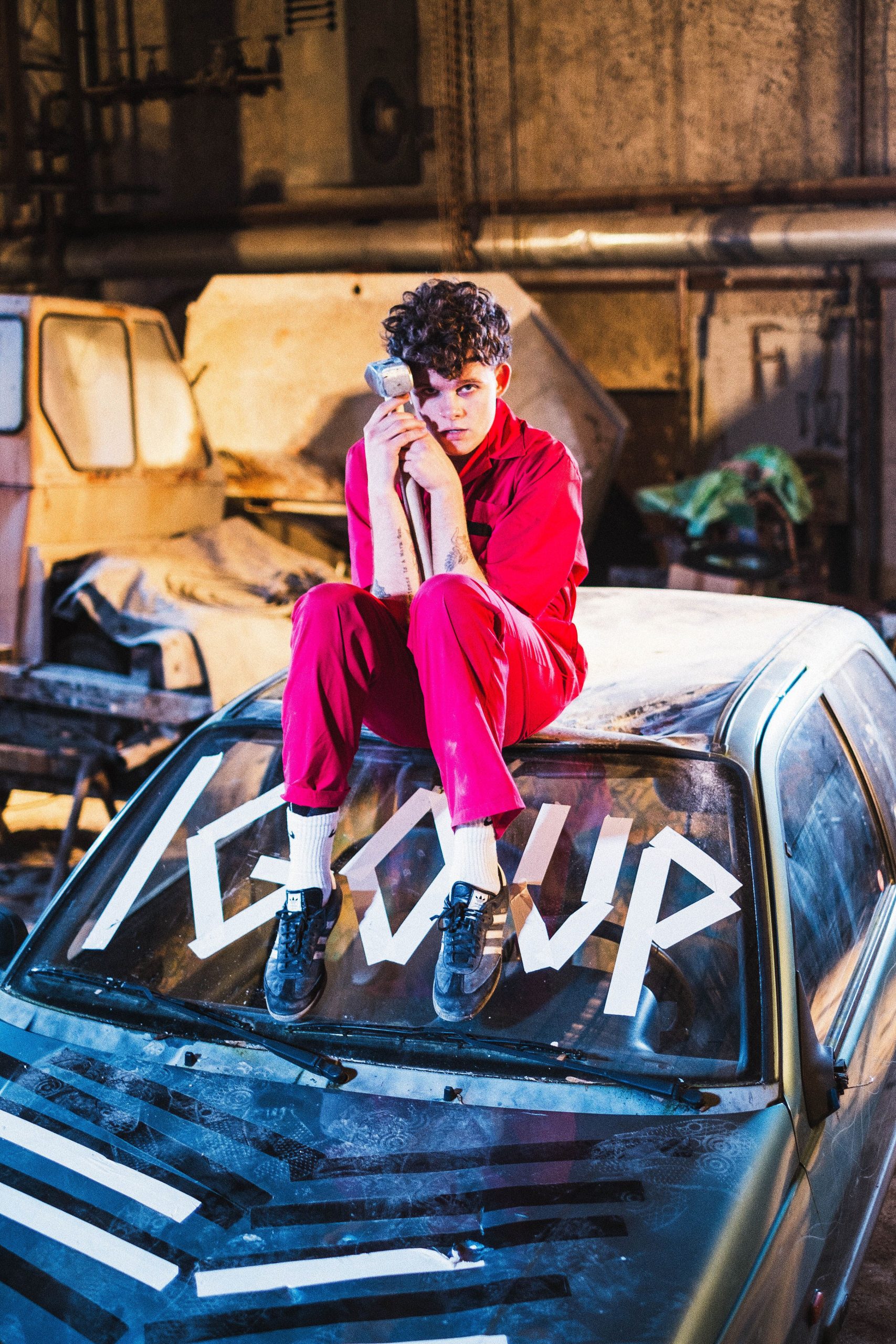 Watch: Máni Orrason – I Go Up

'I Go Up' is the latest offering from Icelandic singer Máni Orrason and it's further proof, if any was needed, that he's not one for messing about.

Ever since Icelandic singer Máni Orrason released his debut EP Fed All My Days and his subsequent follow up album Repeating Patterns, he’s gained an enthusiastic following in his home country. Coupled with a move to Berlin and the release of both a second album, I Woke Up Waiting, and a well-received six-track EP Baby Angel in 2018, he’s since been making waves overseas too.

As we move into 2020 and approach his upcoming appearance at the Ja Ja Ja showcase in London at the end of March, it’s perfect timing for a stunning new single release, and a video to accompany it.

Infused with his trademark infectious energy, ‘I Go Up’ is a frantic, chaotic blast of noughties-tinged, guitar-driven nostalgia. Imagine squeezing a mixture of Blink 182, Sum 41 and Green Day into a single snippet and you’ll get pretty close. It’s fun, phenomenally catchy and simply impossible to stop playing. Our only complaint is that at just under two-minutes, it’s not nearly long enough. There’s an equally riotous video to accompany the track too, directed by Yannic Popperling and providing proof that should you ever need someone to smash up a car in your garage while strumming loudly on a guitar, Máni is your guy.

With every chance that Máni will be performing this track live when he plays our show in London on the 26th March, we reckon that’s worth the price of a ticket alone. In the meantime, feast your eyes on the video for ‘I Go Up’ below.