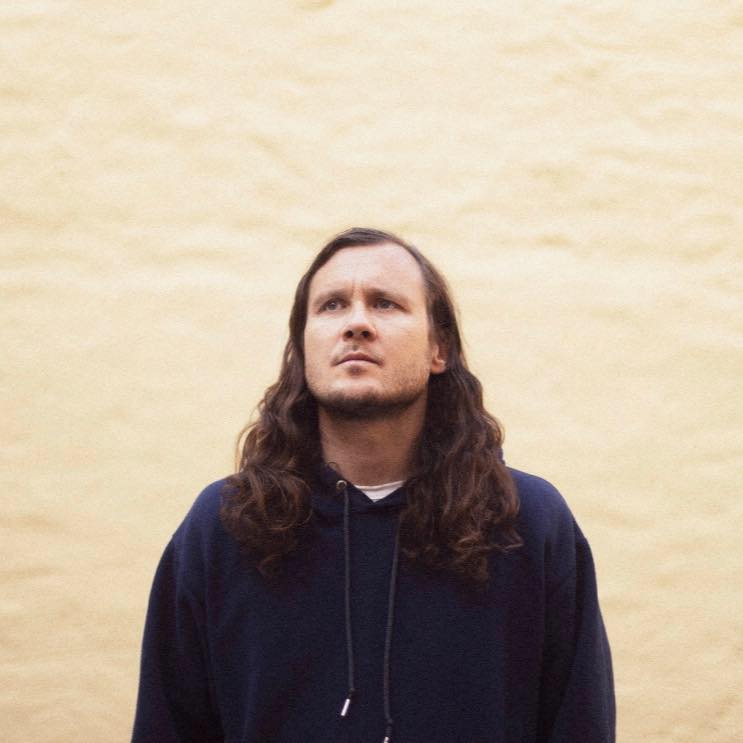 Listen: sir Was – No Giving Up

sir Was offers up a taste of his forthcoming album with a sumptuous new single, 'No Giving Up'

We first heard of sir Was – or as his teachers would’ve known him, Joel Wästberg – back in 2016 when his first EP Says Hi landed in front of us, swiftly followed by an acclaimed debut album Digging A Hole. Through these two releases, Wästberg quickly established a particular sound, with lush melodies, light vocals and dreamy soundscapes becoming central to his style.

sir Was made his way back into our consciousness earlier this year, appearing on a track called ‘Deployed’ alongside long time collaborators and fellow Swedes Little Dragon, before unveiling ‘No Giving Up’ – his first solo single proper since 2017 – just a few days ago.

Gloriously plush and sumptuously melodic, ‘No Giving Up’ marks an extremely welcome return from the artist, whose offering gives us a perfect soundtrack to hazy summer days. Dusted with tiny melodic details resting atop a bass-led rhythm, Wästberg’s gentle vocals are warm and engrossing and offer us a tantalising glimpse into what his new record Holding On To A Dream has in store.

Tune in to ‘No Giving Up’ right here at Ja Ja Ja, and keep an eye and an ear out for the arrival of Holding On To A Dream when it’s released via Memphis Industries on the 20th September 2019.