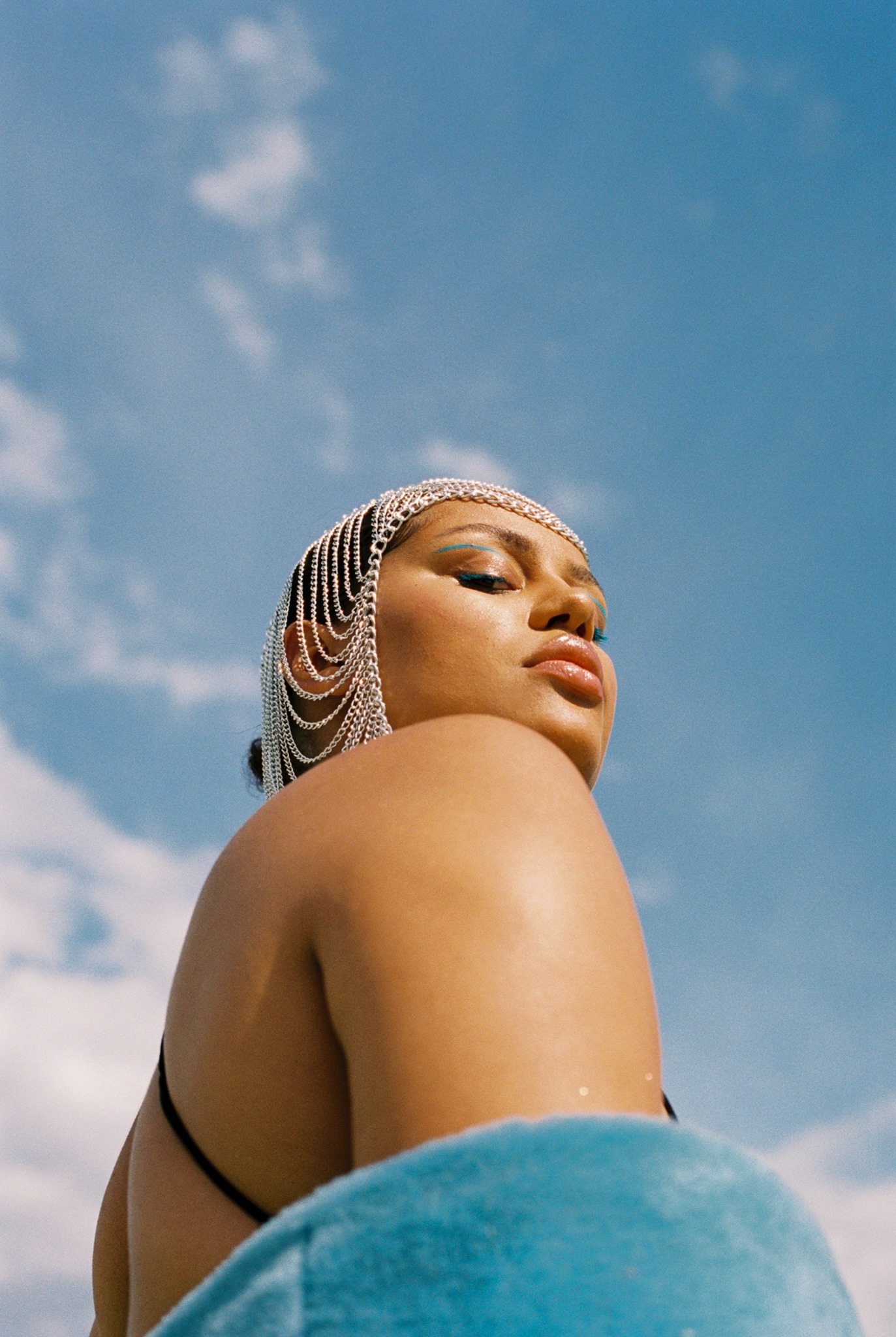 It’s not long ago that Lil Halima released the delightfully laid-back single ‘who do u love’, accompanied by a video portraying couples indulging in sweetly bliss-filled moments. Having released two EPs this year already, the Norwegian singer-songwriter certainly isn’t wasting any time, and now she’s back with a brand new single alongside Swedish producer Canto.

Speaking of the new single ‘Booty’, Lil Halima explains: “I made this song together with Canto on a sunny summer day. I was a bit fed up over going to the studio on such a beautiful day, but we managed to bring the sunshine into that little prison cell. The studio is actually an old prison cell. It’s strange, but it’s got a vibe. This song is the soundtrack of my summer. It’s just an easy and wonderful song. Feel that bassline!”

And it’s hard to disagree. ‘Booty’ is a silky smooth track that might just be the soundtrack to the rest of your summer.

Lil Halima has left behind a busy month playing both Øya in Oslo and Roskilde in Denmark, and there are big things ahead as she embarks on a tour around Europe in September, visiting London, Paris, Amsterdam and Hamburg. Check out the new single right here at Ja Ja Ja.