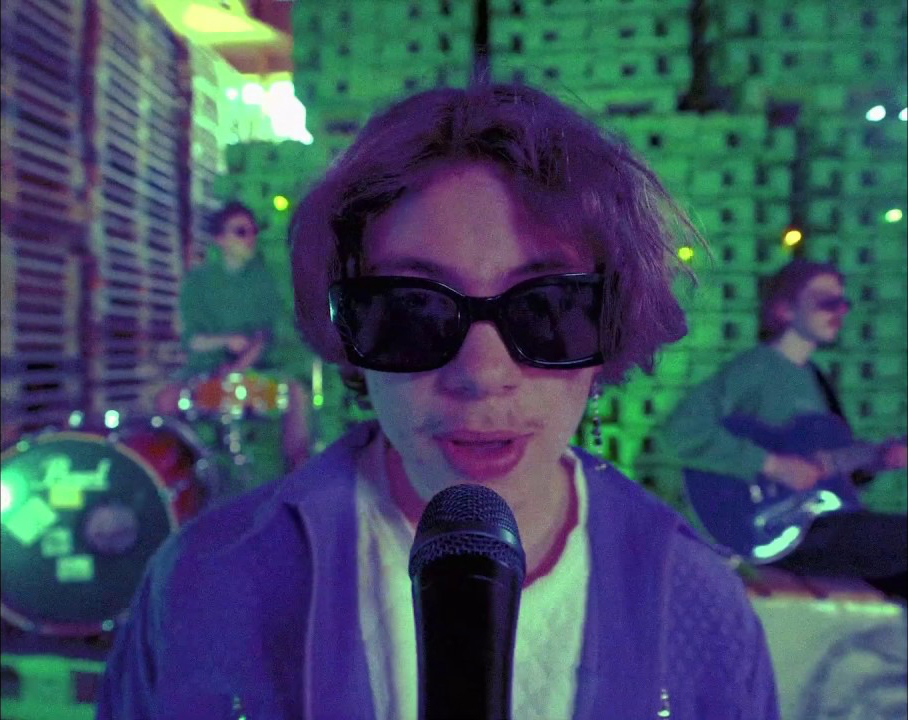 So far, we don’t know much about brand new singer-songwriter Louie Blue – besides that his real name is Alec Moborg, he’s a talented 17 year old singer-songwriter, and he hails from Turku in Finland. And the fact that he’s also an artist that we strongly urge you to keep an eye on in the future.

Blue released his perfectly chilled debut single ‘Confused’ back in June, a track brimming with soulful indie pop goodness, and accompanied by a music video of a similar vibe. It’s definitely a bright start for the up-and-coming artist, and an enticing hint of what the future might hold.

Another thing that we know about this artist is that he’s certainly not one to waste time. At the moment, Louie Blue is in studio working on new music and the second single is already set to arrive later this summer, with a debut EP likely be released at the end of the year.

So, looks like we have a lot to look forward to! Until then, check out the debut single and the accompanying video below…