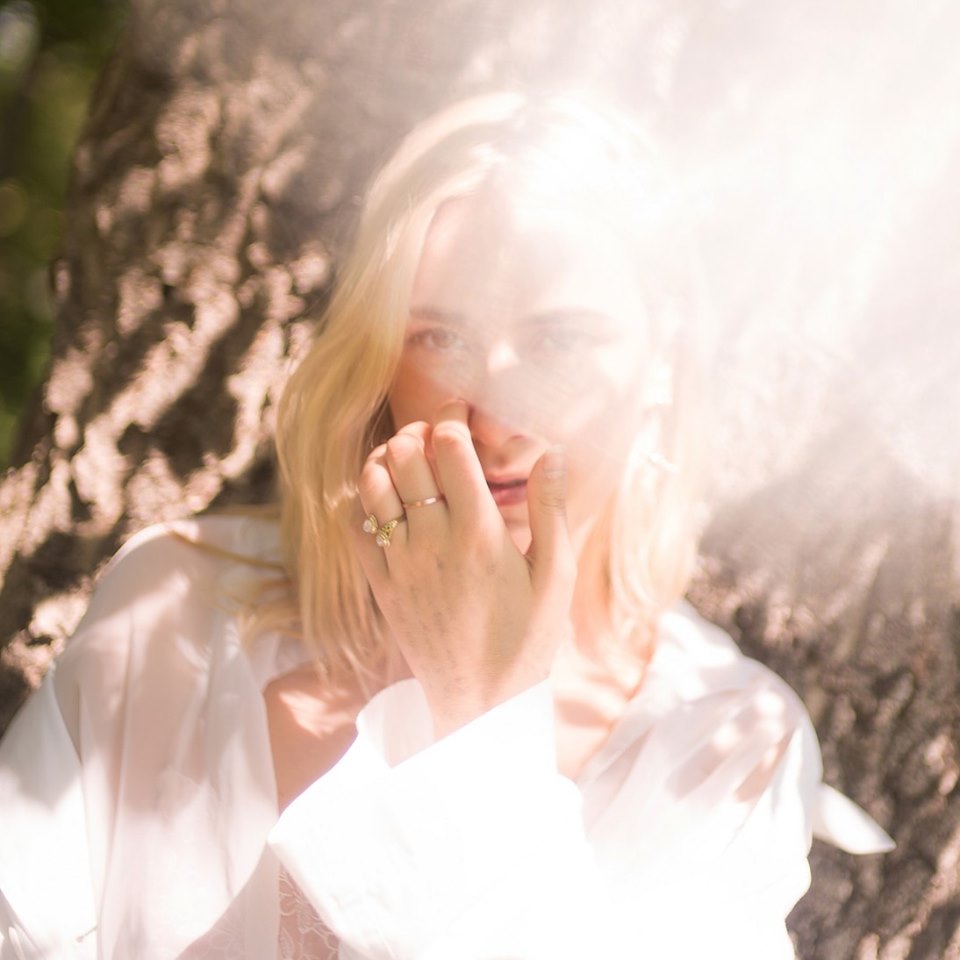 We can safely say that 22 Year-old Norwegian newcomer iris (aka Vilde Iris Hartveit Kolltveit), has already gotten off to a flying start in her career. After playing her first-ever concert at Trondheim Calling in January, things expanded really quickly, and pop sensations Sigrid and Aurora have already given the fellow Bergen-ite their support.

It’s not every day an up-and-coming talent gets this much attention from fellow artists – even back in March, ahead of iris’ performance at by:Larm, Sigrid stated that she was one of the artists she most wanted to watch. Aurora went even further and chose the newcomer as the supporting act for her tour around Norway this year.

So, what do we know about iris? Her music has been described as intimate and honest electronic alternative pop, and back in January, she released her debut single ‘from inside a car’, and followed up with the 6-track EP a sensitive being in April. Not long ago she also joined another well-known Ja Ja Ja favourite, dePresno, on the song ‘Wide Awake’. Now she releases her second solo single ‘mercy’ – a dreamy, summery gem that you can check out below!

iris has already made her way to The Great Escape in Brighton this year, as well as Bergenfest back home in Norway. At the end of July she will also be visiting Månefestivalen just outside Oslo, and there’s be more shows to come in the autumn… watch this space for more info!