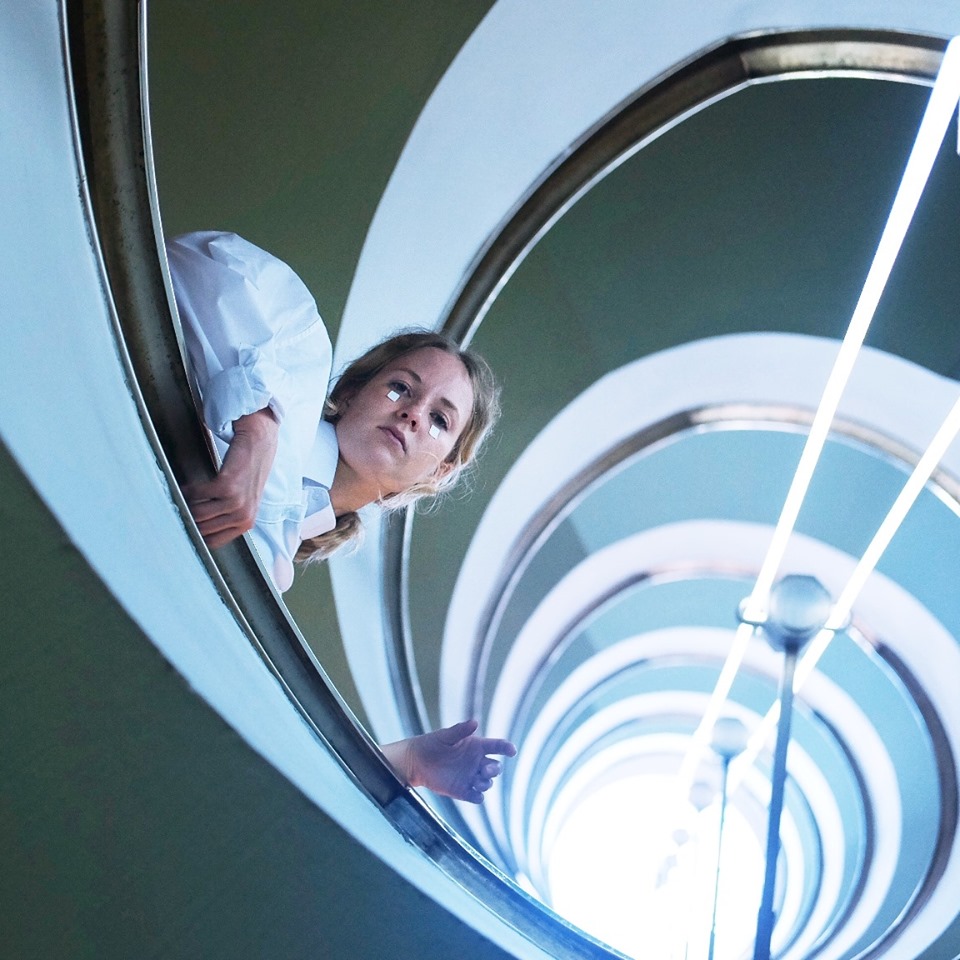 We have followed Copenhagen-based Norwegian producer and musician Hôy la since the release of her debut single, the shadowy electronic gem ‘Resist’ in summer of 2017. We were equally as enchanted by her second single ‘Please’ – a deep and dusky offering with hypnotic vocal touches, which was followed earlier this year by the EP X-heads, consisting of five songs that combine elements from electronica, trip hop and rock.

Hôy la is the moniker of Ingri Høyland Kvamstad, who returns with a hauntingly intriguing new single ‘Kids’ – a song based on her good friend, who has been struggling with mental disorders. The lyrics point out that “the kids are not okay” and the result is mysteriously dark and evocative.

“We wanted to keep the production and mix as minimalistic as possible, to maintain the honesty and vulnerability of the lyrics and vocals which I had recorded on my phone”, Hôy la explains.

The talented newcomer has just made her mark on the Rising Stage at Roskilde Festival in Denmark, and in August she will be playing at Øya Festival in Oslo. In the meantime, you can find the new single below, and if you haven’t checked out her EP yet, you should!