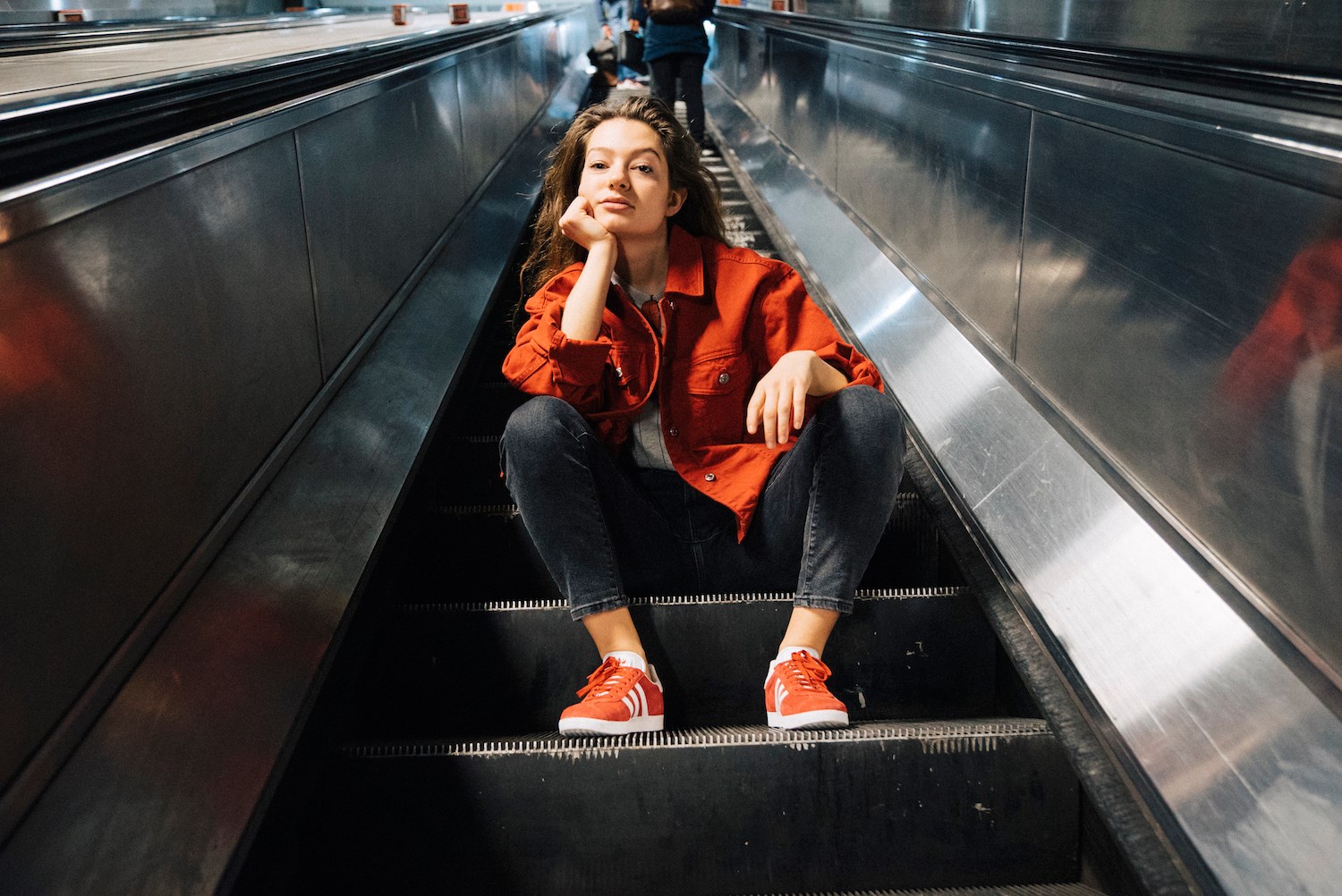 Amanda Tenfjord continues to achieve pop excellence on her second single of the year, 'Troubled Water'

Over the last few years, Amanda Tenfjord has been bubbling up among the ever-growing group of emerging pop acts from Norway, and definitely hinting towards a destiny of success. After several single releases she delivered her debut EP First Impression last year, as well as joining us at our club night in London in November!

And it seems like 2019 is aiming to be another great year for the pop songstress, now laying her studies aside for a while, fully concentrating on music. So far Amanda has spent her time well, touring around Norway supporting Highasakite, and now she is releasing her second single of the year, called ‘Troubled Water’.

Speaking about the new song, Amanda Tenfjord explains: “‘Troubled Water’ is about being in a relationship where you realize you’re the only one taking initiative. I had the idea written down in my notes for a while. It represents the thought that things don’t really work if only one of the parts wants or feels. ‘There’s two of us in this game – a one way thing will never work out anyway'”.

Amanda has already appeared at The Great Escape in the UK this year, and some local festivals in Norway. There are plenty more live dates in store though, so go check out the dates on her Facebook page. 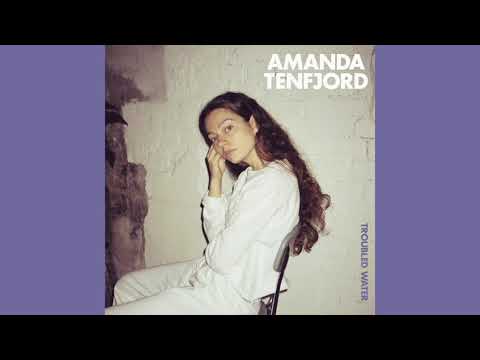