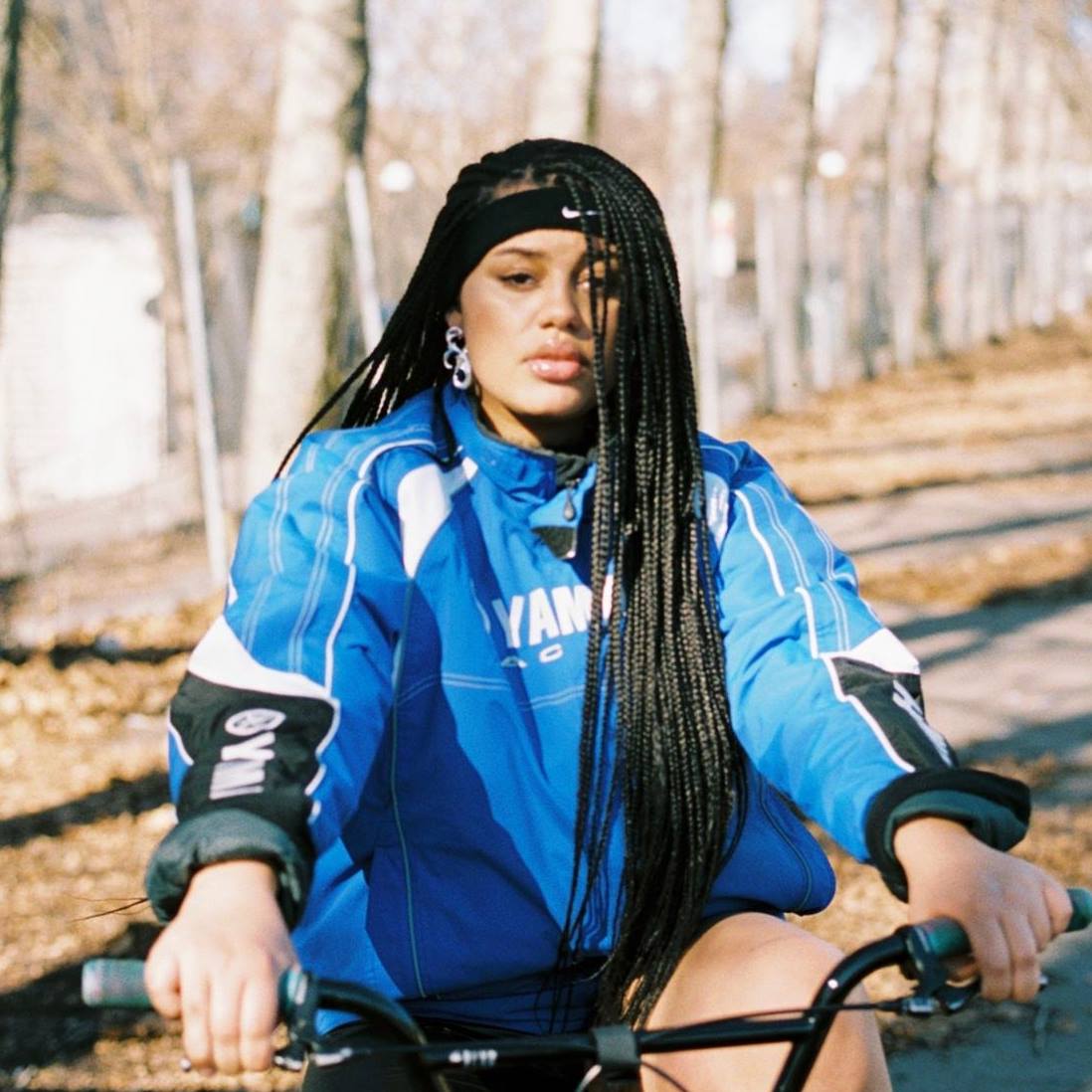 Watch: Lil Halima – who do u love

Lil Halima releases a bliss filled video to accompany one of her latest singles, 'who do u love'.

For the past two years, singer/songwriter Lil Halima has made a name for herself both at home in Norway and abroad through singles such as ‘Abstract’ and ‘Hold Me’, and – not to forget – her debut EP love songs for bad lovers (which got a nomination for the Nordic Music Prize)

The 20 year-old’s mix of pop, r&b and hip hop are inspired by legendary artists such as Stevie Wonder, Tupac and Aaliyah, and she’s proving to be a multitalented artist – playing piano and violin as well as creating visual art.
Certainly not one to rest on her laurels, the shooting star has released two EPs already this year – and now she’s delivering a fresh, self-directed video for one of her latest singles.

‘who do u love’, which is lifted from her EP for the bright days, is delightfully laid-back and makes us reflect on all the people we love in life. Speaking about the song, Lil Halima says: “‘who do u love’ is a song I made to remind myself that I’m blessed in such a way that, even when I’m feeling very down, I can remind myself of who I love.” The accompanying video follows this sentiment perfectly, portraying several couples in sweetly bliss-filled moments.

Lil Halima has a busy summer ahead playing several festivals, including Øya in Oslo and Roskilde in Denmark. She also recently announced a European tour, planning to visit Paris, London, Amsterdam and the Reeperbahn festival in Germany. Find out more about future dates on her Facebook page.

In the mean time, lean back and enjoy her chilled new single and video below…