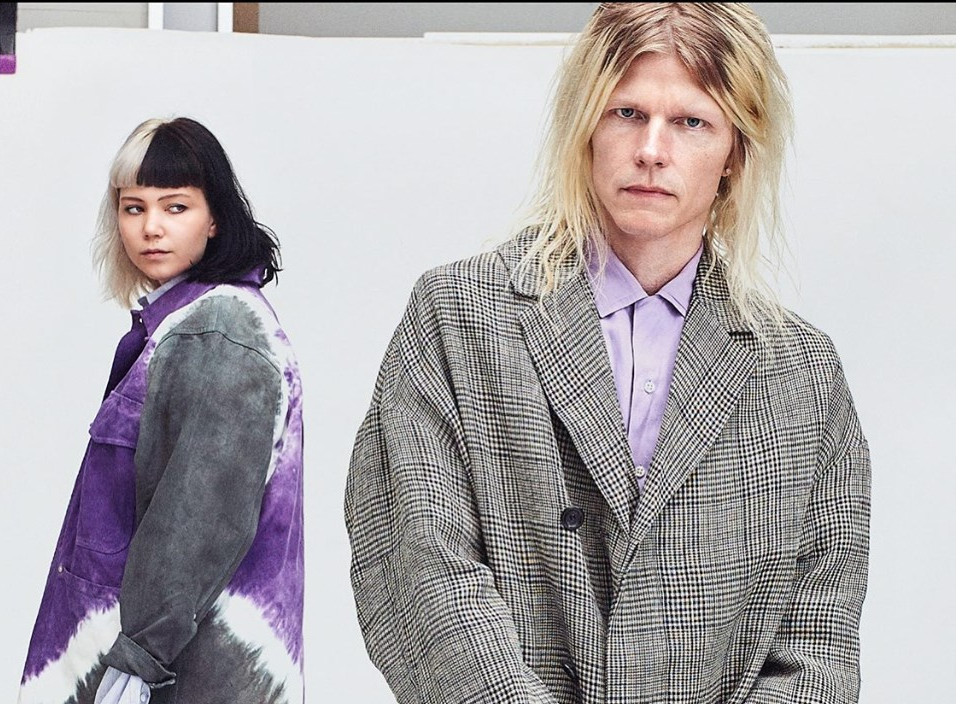 Last year, Helsinki-based artist Vesta released her debut album, Luncheon, produced by her fellow Finnish Award-winning musician and producer, Jori Sjöroos. He is known for being the composer and producer for the Finnish band PMMP and the core behind bands such as Magenta Skycode, Fu-Tourist, This Empty Flow and Thergothon.

The collaboration was so successful that the duo now have joined forces once again – and the result is the song ‘IDLYA (I Don’t Love You Anymore)’.
On this song, Jori and Vesta convey the feelings that arrive in any relationship after the passionate and desire-filled beginnings – suddenly sitting there thinking “isn’t there more to life than this?”

Speaking about the song Jori Sjöroos says: “We wrote a song where two people who have been madly in love in the past suddenly sit on the couch a few years later, disgusted of each other. Only the TV is alive.”
As they point out in the lyrics: “What we had is unrepeatable / Now I feel like shit around you”.

Of course it is dark and achingly sad – but Jori and Vesta manage to capture the bittersweet nuances of one couple’s life and the nostalgic mood perfectly. So if you need an anthem for bygone days, you should check out the song below…