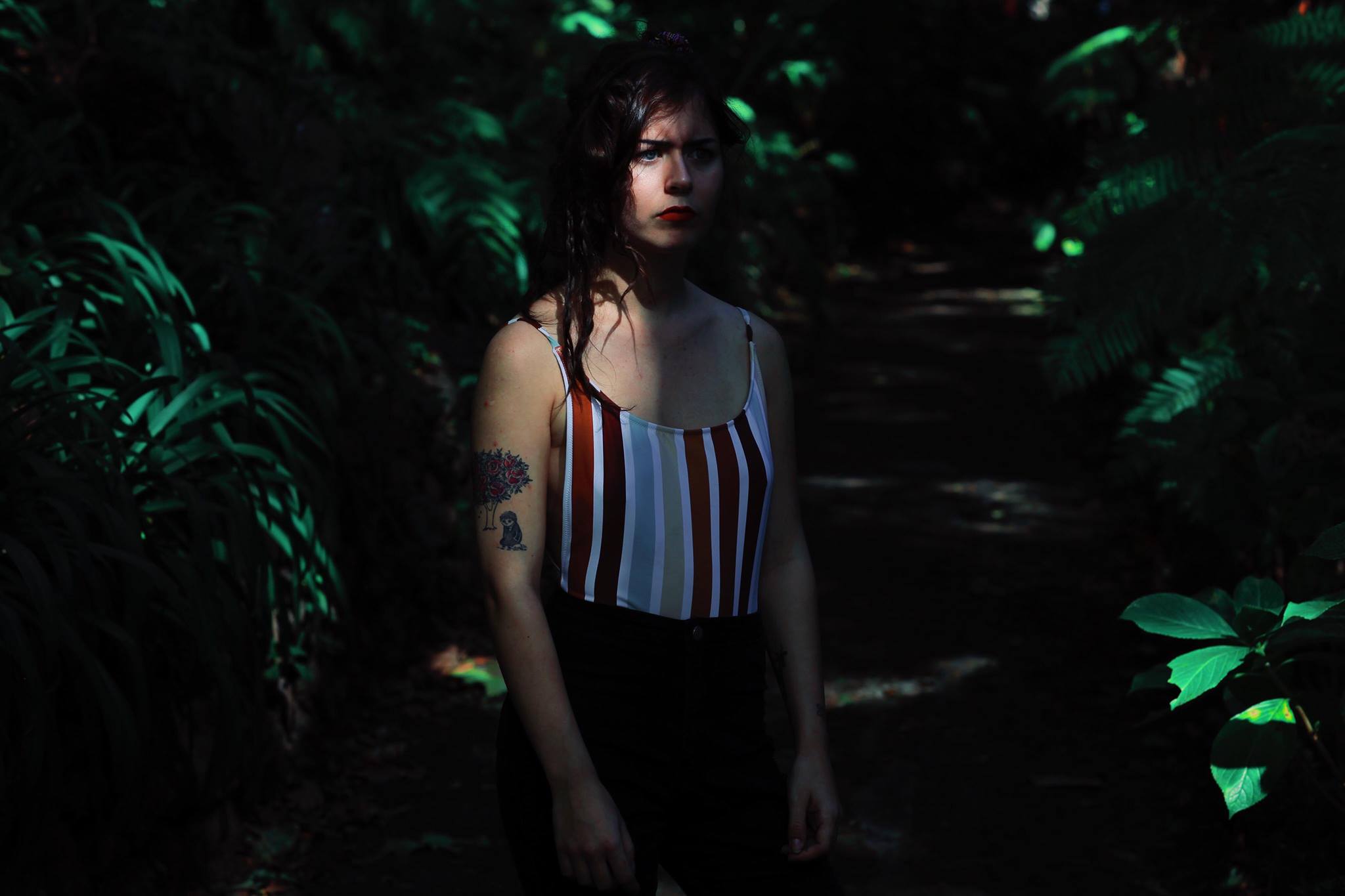 Swedish newcomer MANX is giving us art, quite literally.

OK, so she’s not a newcomer, strictly speaking, but this is Maria Nyström’s first outing under this new moniker. Having been previously making music since the terrifyingly precocious age of 15 as The Naima Train, Nyström felt herself running out of steam, and so began trying to write music without it in mind. Thus, MANX was born.

With ‘Im giving u art’ MANX combines loops, beats and samples to create a vibe which manages to be both chilled out and effervescent, due in part to her laid-back vocal delivery; even as the intensity of the song escalates, there’s a looseness to how Nyström moves through the song which gives it a feeling lightfooted grace.

What is art, anyway? We could debate this until we’re all grey and wrinkly, and ultimately, it doesn’t really matter – one person’s trash is another person’s treasure, etc. – but one thing we can all agree on as music fans is that music is unquestionably a form of it. Arguably the most beloved form of self-expression, it elevates and enraptures us, making our joys more vivid and gives solace and solidarity to our sadnessess. Going through a divorce? Struggling with secret feelings for your best friend? Living your best life? Just really love baby sharks? There’s a song for it. Chances are MANX hasn’t written it yet (give her time) but no matter what, and if nothing else, she’s given us some fantastic art with this song.