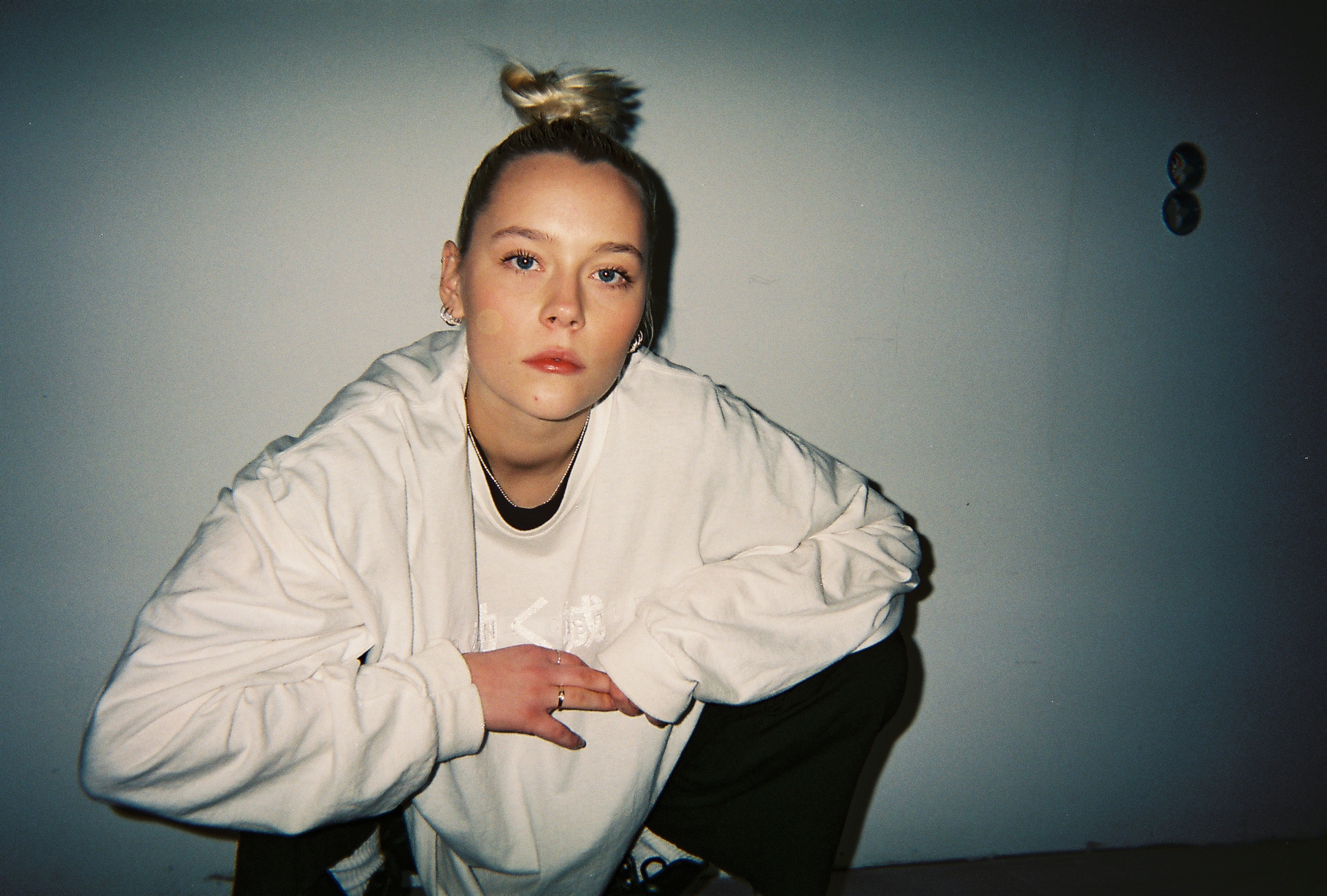 All set to join us at Ja Ja Ja London in March, Vera Hotsauce reveals her fiery second EP, Happy/Bad

At just 19 years old, the Swedish singer and producer has already gained a reputation for her confident, stylish sound and a self-esteem that’s been described as ‘indestructible’. Thankfully, she’s got the goods to back that swagger up, as evidenced in the irresistible electronic flourishes heard on debut single ‘Bottom’s Up‘ last summer. That was followed by her debut EP Let Me Show U What Love Is later in the year and now we’re treated to a similarly impressive second EP, Happy/Bad.

Joining a surge of young artists who are writing and producing their own music, Happy/Bad demonstrates a maturity that only adds to its appeal. It’s a three-track offering – four if you count the fact that ‘Minute’ appears twice, with one version featuring a contribution from the 22 year old Swedish artist Mapiano – each of which stands strong in its own right. ‘Minute’ perfectly captures the auto-tune heavy American hip-hop vocal sound that emerged in the 00’s, ‘Hotsauce’ is a sensual song filled with a driving sense of urgency and ‘T-$hirts’ is bound to find a place as a club-goer’s favourite, packed full of energy.

Explaining her inspiration behind the EP, Vera Hotsauce says: “It’s about me, my artist name and together with humour and smash-tunes it feel so fucking natural. You usually say that things are happy/sad, like songs that make you cry. But to have done something that is more happy/bad, somehow makes it feel deeper. I have waited for this for so long…I love this mixtape more than anything right now – it is me. For real.“

With a performance lined up at the next Ja Ja Ja London club night on the 21st March, now’s your chance to familiarise yourself with Happy/Bad by taking a listen below: