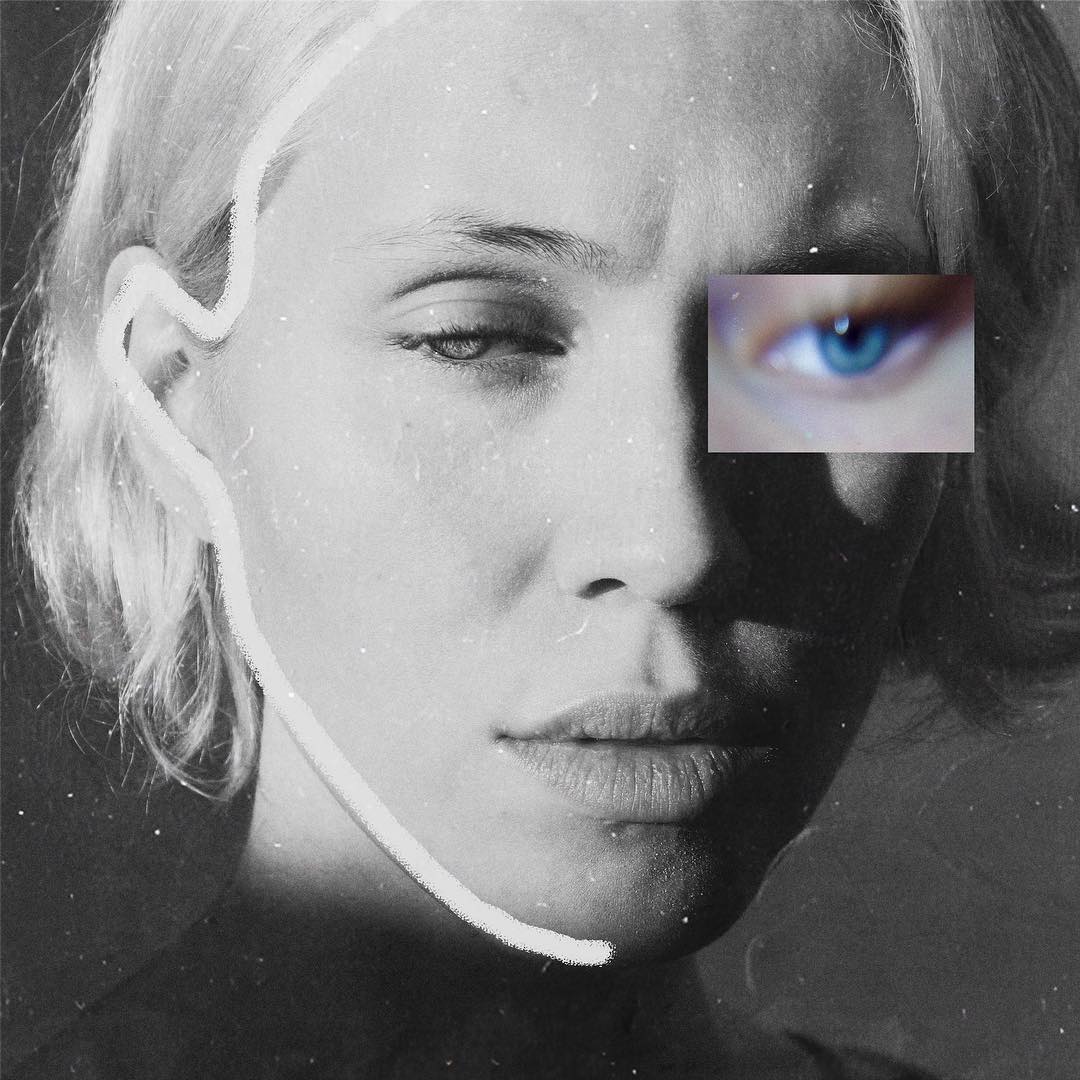 BRIET is one of our Icelandic Artists to Watch for 2019 and on this latest effort, it's not hard to see why.

With dreamy vocals and full to the brim with atmosphere, ‘DINO’ is a vibrant song from BRÍET, carving out a space between pop and R’n’B. Co-written with Pálmi Ragnar Ásgeirsson, it follows on from her thrilling debut EP, 22.03.99 and the assured single ‘Carousel’, both of which have drawn wide acclaim from critics and other artists alike.

Having delivered a captivating performance at Sónar Reykjavík at the start of last year, the 19 year old went on to win the Singer of the Year award at the People’s Choice ceremony and is clearly on a roll, collecting over 1.5 million streams on Spotify already. That number is likely to sky-rocket with the release of ‘DINO’, given that once you start listening, it’s almost impossible to switch it off.  For a single that’s less than four minutes long, it provides an immersive listening experience and showcases BRIET’s talent to the fullest.

There are already rumours of a debut album set for release later this year, and if it contains anything like the tracks that BRÍET has put out so far, it’s destined to be a cracker. Keep your appetite whetted by listening to ‘DINO’, out now, below…