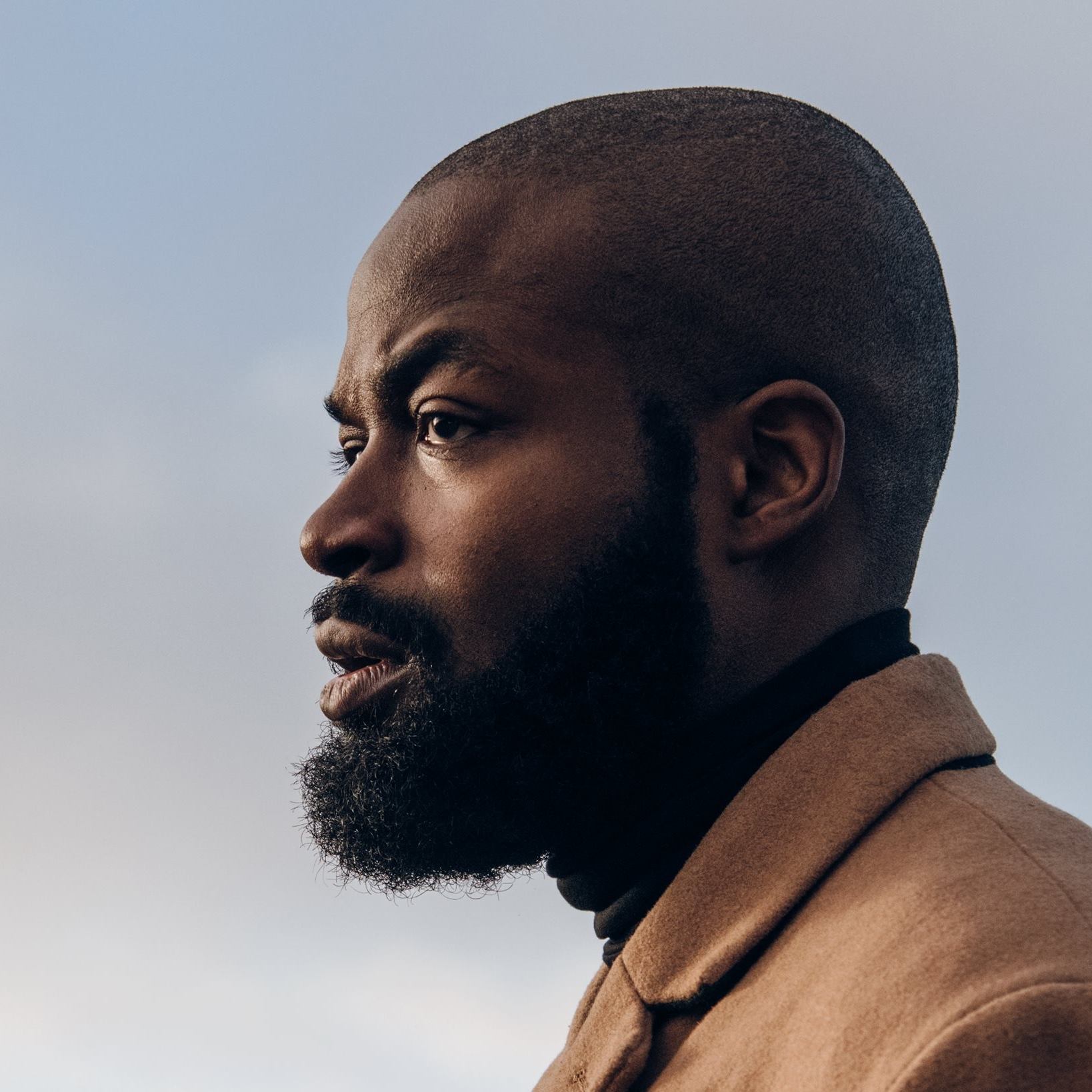 Liberian-born Finnish singer songwriter Jesse Markin has been on our radar since the release of his debut double single last year. Actually, we were so impressed that we put him on our list of Finnish artists to watch in 2019 a few weeks ago, calling him “the kind of artist that comes along rarely.”

Stepping into the new year with the single ‘Jericho’, Jesse found inspiration from the biblical origin. Speaking of the track, Jesse says: “The name of the song came from the Old Testament, where the Israelites had to start from the walls of Jericho to get to their promised land. These walls can be found everywhere and that was the idea that led to a song.”

‘Jericho’ is about letting go and, through that, finding peace – and the accompanying video, directed by Kim Koponen, is showcasing a set of stories that revolves around this, who explains: “For example, Jesse’s character is put in a situation where he is forced to choose between lifting his finger off the switch or not. Or, the woman who is depicted as having lost a loved one. Or the kid letting go of his balloon. All these stories represent life saying that sometimes to get closure we have to let go but it’s all up to the individual”.