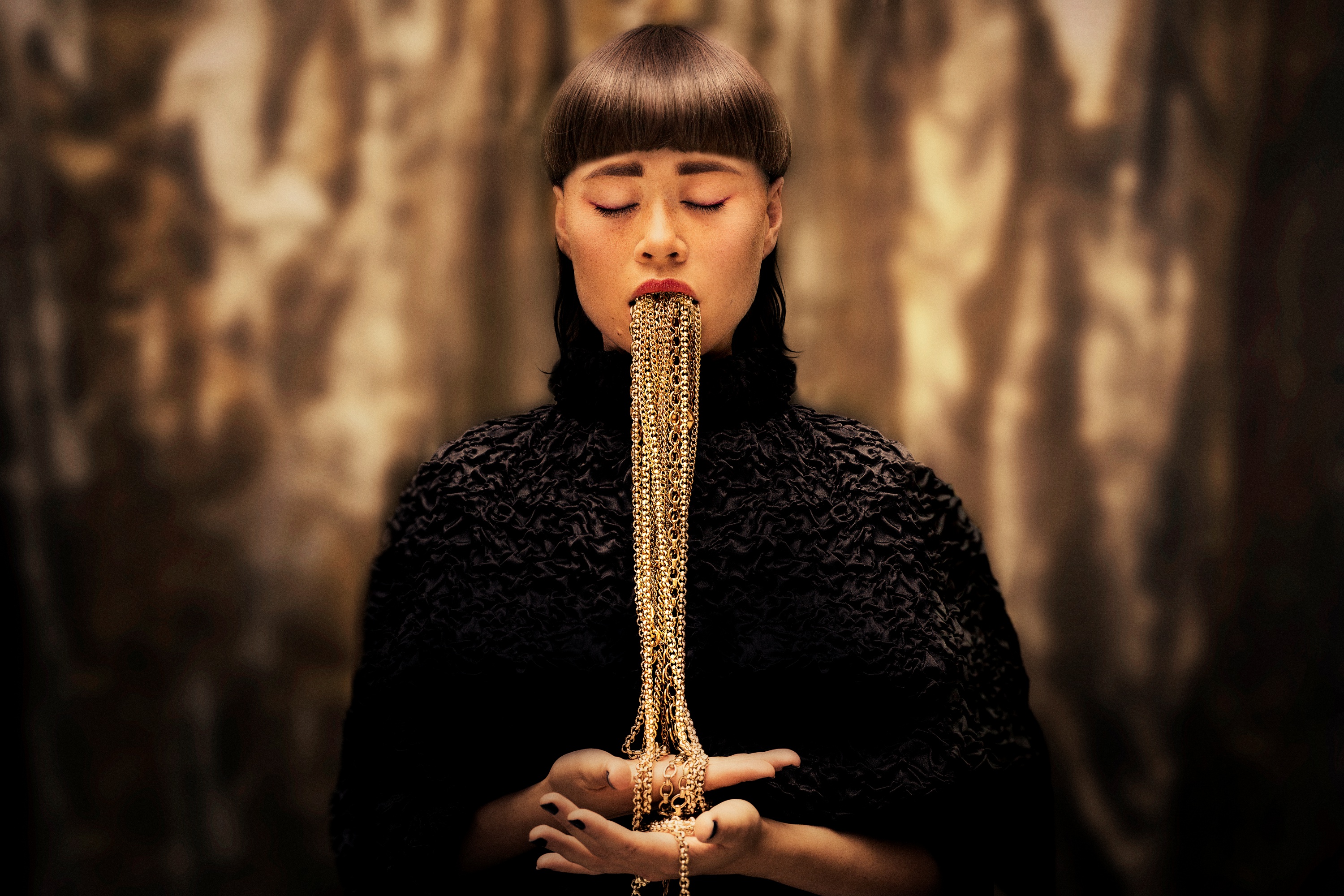 Following the single 'Wolf' that grabbed our attention back in April, Danish electro-pop artist IDA KUDO is back with the explosive 'Gold'

Danish-Japanese electro pop artist IDA KUDO caught our attention back in April sharing the single ‘Wolf’ – a four minute ear-thumper, which we couldn’t get enough of.

Ida is no newcomer, having released her debut EP in 2015 – but now she is definitely back with renewed strength releasing a banging five track EP consisting of more addictive material. This includes lead single and title track ‘Gold’ – a bold and powerful song with many layers – starting out with catchy tribal elements and continuing as full-blooded pop with an explosive chorus. Artists such as M.I.A. and Santigold are quite natural comparisons.

IDA KUDO has been described as refreshing and experimental, and she definitely is, delivering pop songs led by a distinctive and determined expression inspired by her Japanese roots. The Copenhagen-based artist herself describes the music as “electro pop with a strong ethnical edge.”

‘Gold’ is out now, so you can listen below, and be sure to check out the full EP at the same time…