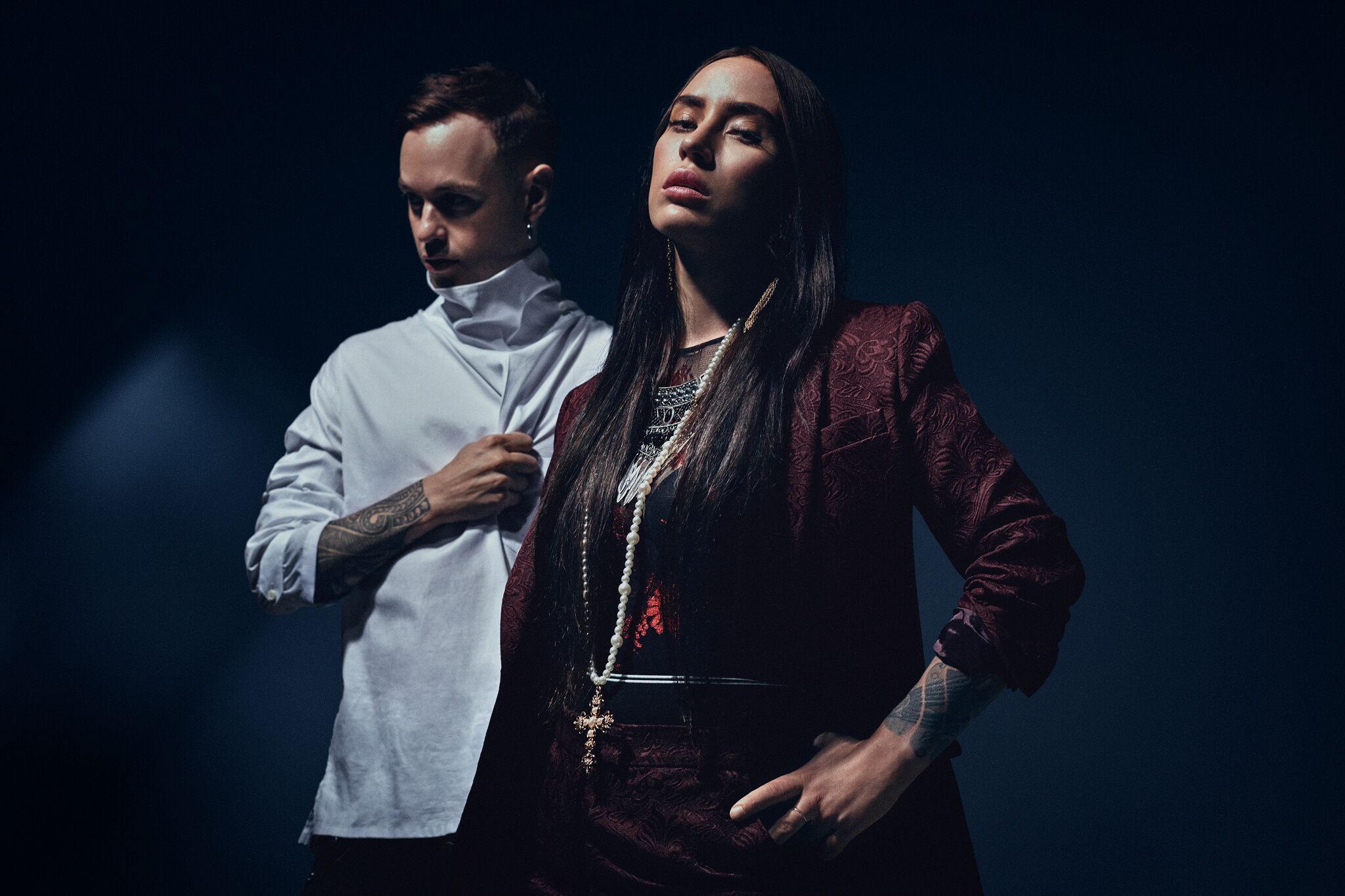 Highasakite are no strangers to success. Having amassed over 100 million streams to date and collected a plethora of awards, including multiple Spellemannprisen awards (Norway’s equivalent of the Grammys), it’s clear that the band have developed a winning formula. Add to that the fact that their debut LP Silent Treatment holds the record for the longest consecutive run in Norwegian chart history, and that recent singles ‘Elastic State of Mind’ and ‘Out of Order’ both brought huge commercial success for the duo in their home country, it’s no surprise that there’s been a genuine buzz about what their new material would sound like.

Their back catalogue is varied and genre-defying but the band have nevertheless developed a reputation for dynamic, powerful songs with an instantly recognisable sound. Whether it’s the balladry of ‘5 Million Miles‘ or the pulsating ‘Out Of Order‘, there’s a reason they’re one of the hottest Nordic acts around at the moment.

And so it continues on this latest single, ‘Mexico’. Kicking off with an atmospheric intro, Ingrid Helene Håvik’s powerful vocals dominate early on. It continues, delicate and considered, before swelling and swirling in true Highasakite fashion to a soothing crescendo of synths, drums and guitars. It’s both powerful and elegant and no less than you’d expect from a band brimming with confidence – an emphatic return which is nothing short of triumphant.

Taken from their upcoming third album Uranium Heart, scheduled for release in early 2019 via Propeller records, Håvik explains “It has been a long process of trying to find songs I am truly happy with… the aim was to be able to write without other people’s wishes in the back of my mind and daring to follow your own vision and taste.” Certainly, there’s no sense of imitation here and it paves the way for what is set to be another hugely successful full-length release from the band.

Highasakite will be playing to a sold out crowd at Omeara in London next week but if you haven’t been able to get tickets, they’ve just announced plenty of live dates for early 2019 in the UK and Europe to coincide with the album release, supported by the rising talent of Amanda Tenfjord (who is also making her UK debut at Ja Ja Ja London on the 29th November) so make sure to grab your tickets here. In the meantime, immerse yourself in the gorgeous sounds of ‘Mexico’ below: