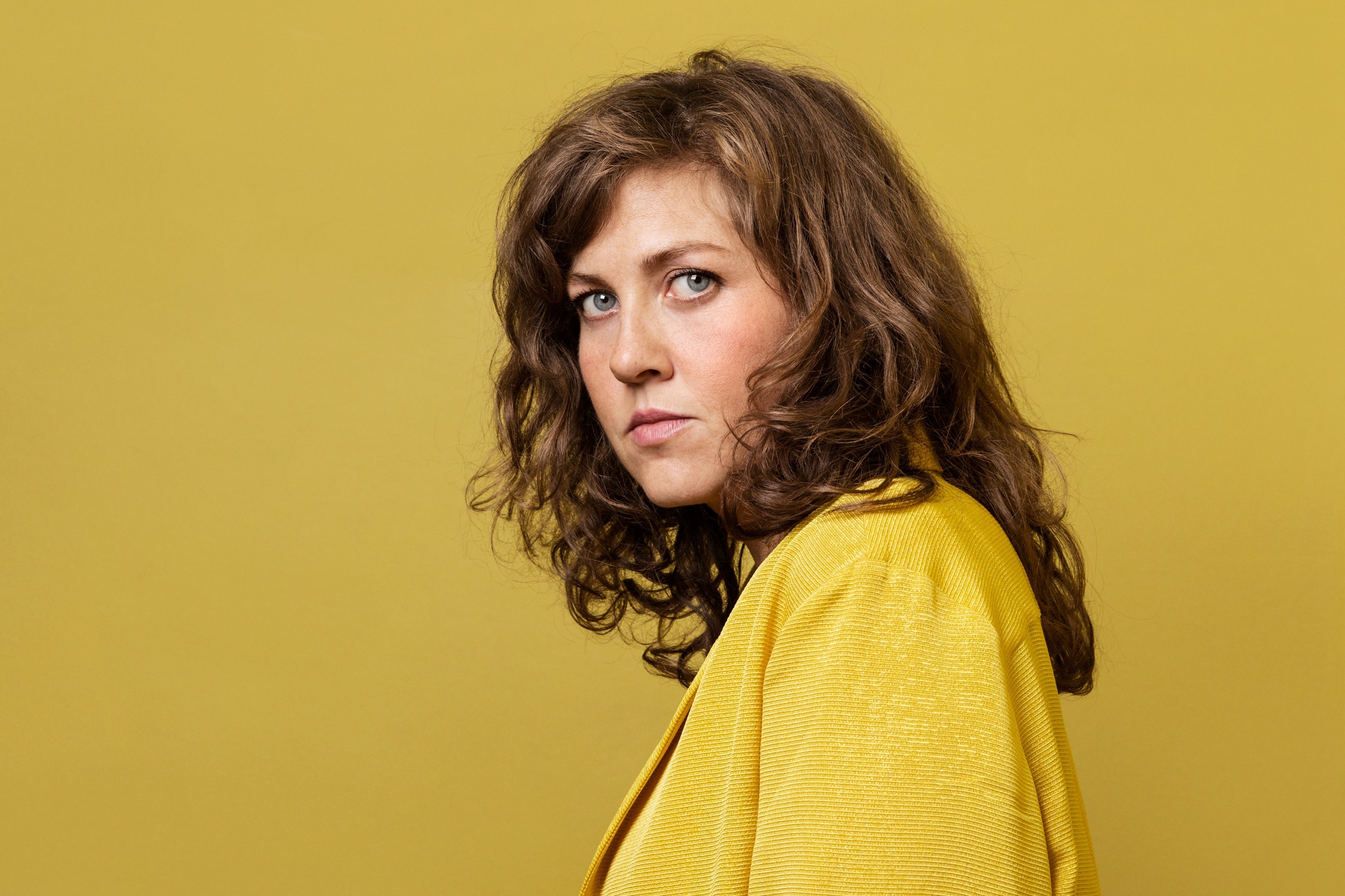 If the new single from Gurli Octavia was a dance, it would be a Tango – sultry, intimate and rhythmic. Listening conjures up visions of the dancers, wrapped in an embrace, swirling and gliding across a dance floor with determined passion. As the lead single from the Danish singer’s third EP, Metanoia, and her first since signing to Sony Music Denmark, it’s a spirited offering.

Given the name as a consequence of being born on 8/8/88, Octavia spent her early years on the road in a horse-drawn circus wagon, brought up in a dreamy space somewhere between imagination and reality. With a recognisable influence on her music, her lyrics have been described as both adventurous and playful as a result.

Having gained attention within the Danish new-folk scene following the release of two superb EP’s during 2017, ‘Clone’ re-enforces Octavia’s ability as an understated and disarmingly honest songwriter. Her debut EP, PHILOPHOBIA, was a beautifully composed collection of five songs, including aching despair on ‘Winter arrived’ and the melancholic ‘Copenhagen’. Follow-up EP Lunacy was similarly thoughtful and notable for Gurli’s candid and open lyrics. ‘Clone’ is no different, described as “a wake-up-call to herself for being pacified by the belief that she cannot change anything and to society for having so little room for the sick, sensitive, crazy and beautiful people.” With these lyrics backed by with deftly played bass interlaced with skittish percussion and delivered with surety by Octavia, the overall result is a charming and captivating folk song which confirms the Dane as a definite one-to-watch for the future.

The EP Metanoia is due for release in March 2019, but ‘Clone’ is out now in the UK so take a listen for yourself below: