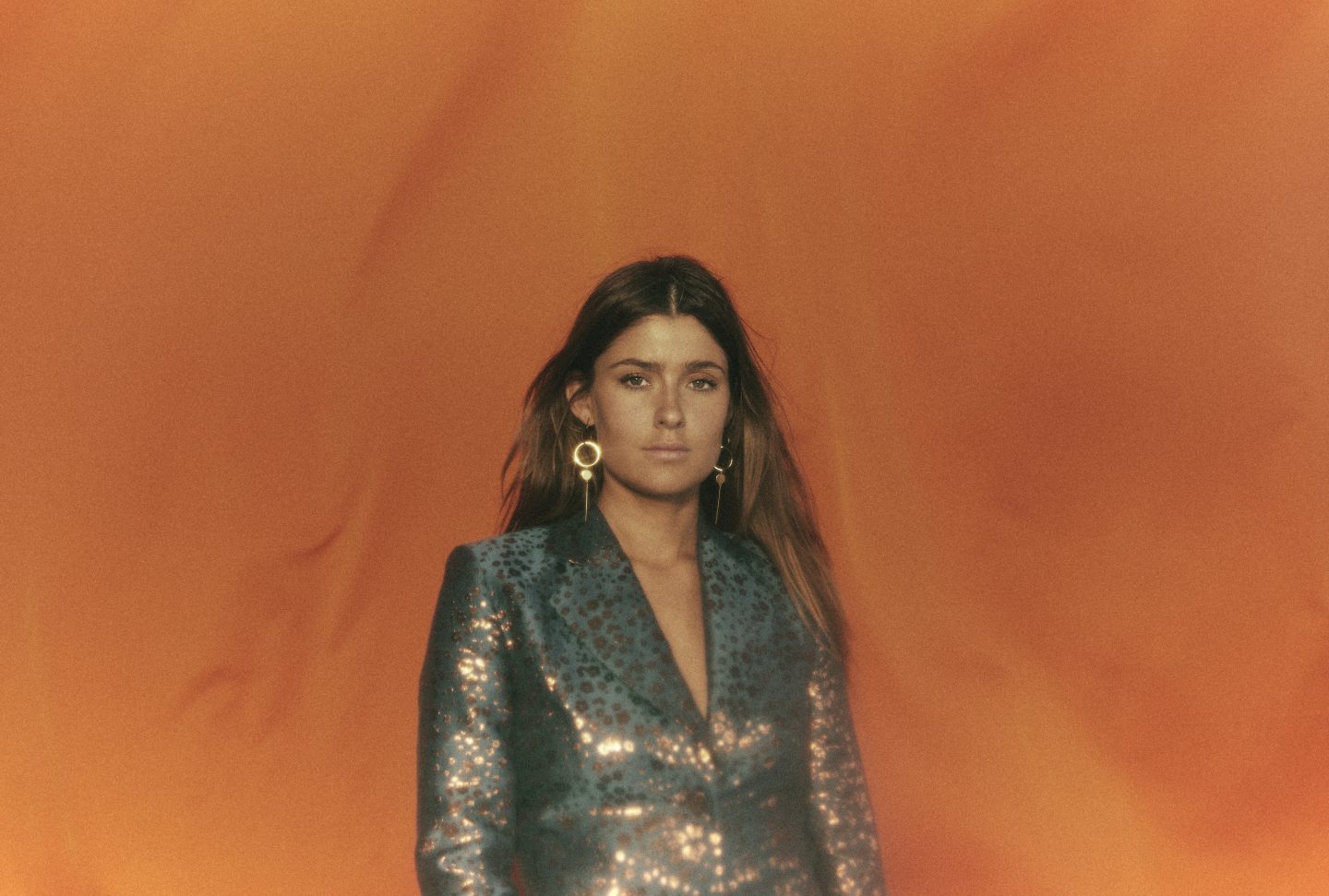 The first release from her long-awaited debut album, 'Baby Don't Talk' is a shimmering slice of soulful-pop from Swedish singer LÉON.

Having delivered bite-sized portions of soulful pop with her For You and Surround Me EP’s last year, Swedish singer LÉON continues to dazzle with the first single from her upcoming debut album on ‘Baby Don’t Talk’.

Sung with style and confidence, ‘Baby Don’t Talk’ sees LÉON yet again demonstrate the kind of no-nonsense attitude that first grabbed our attention, and the accompanying video certainly matches that theme. Full of flair, it also features a healthy dose of 70’s nostalgia with an eye-catching colour palette.

As if the authenticity of the sass that we heard on previous singles ‘Liar‘ and ‘Tired Of Talking’ was ever in doubt, ‘Baby Don’t Talk’ just goes to show that LÉON isn’t one to mess around. Describing the inspiration behind the track, she explains “In the studio, I was talking shit about how sometimes when you’re in a relationship for a while, you don’t want the person to talk and kill the vibe. It’s like, Let’s just have a good time.” Listening to ‘Baby Don’t Talk’, it’s pretty certain that that’s what people will be doing. Instantly catchy, there’s no doubt there’ll be more than a few people enjoying belting this one out into their hairbrushes at home as they get ready for a big night out. If the rest of the tracks on the upcoming album are even half as good as this, we’re certainly in for a treat.

You can watch the video for ‘Baby Don’t Talk’ below. And we know the music is irresistible, so dance along. Wiggle your hips. Mime the lyrics if you have to. You can even get your partner involved. But whatever you do, don’t talk.