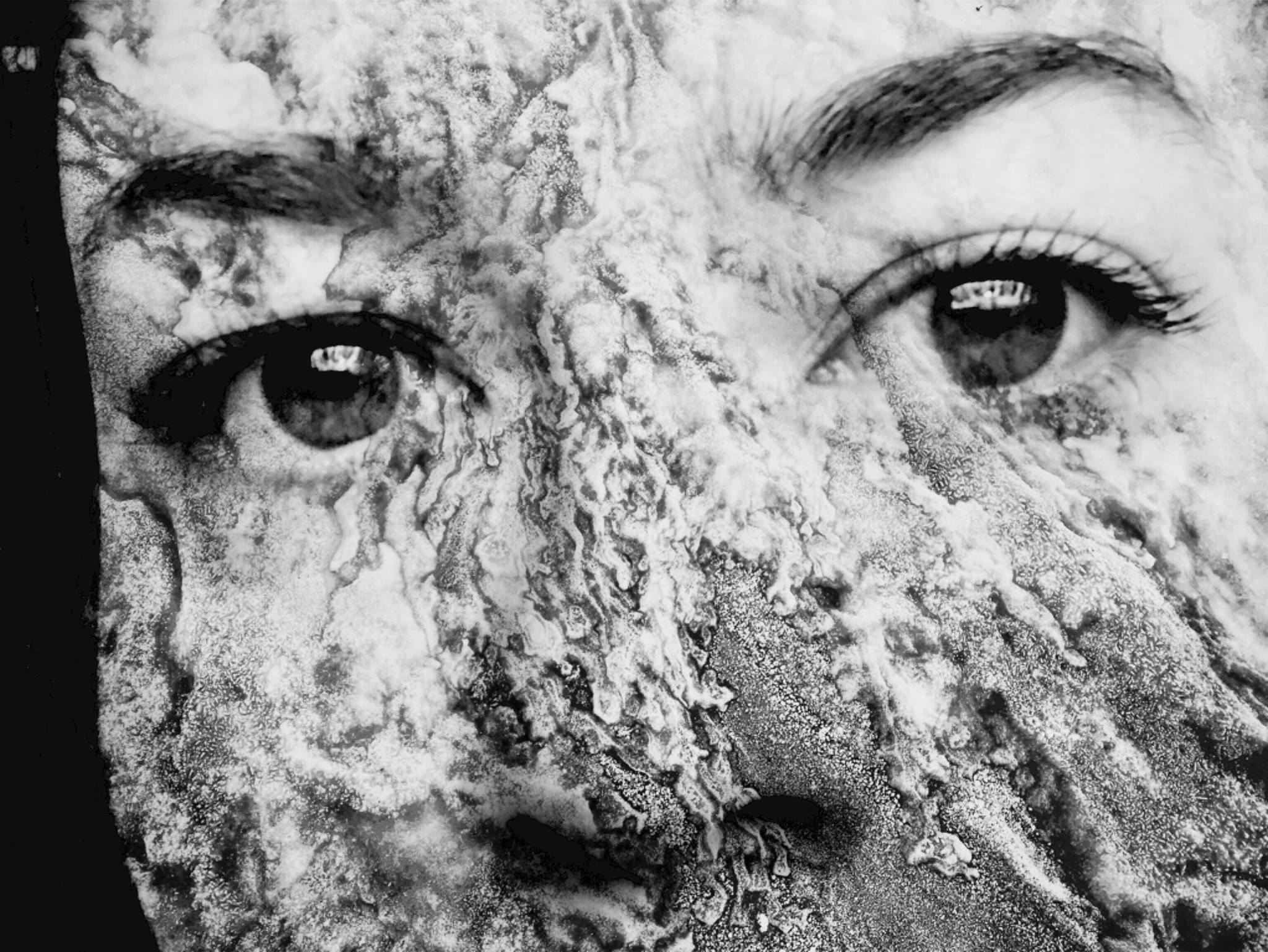 As the vocalist in Little Red Lung, Reykjávik-based Los Angeles-native Zoe-Ruth Erwin is no stranger to songwriting. The inspiration for her latest song, however, came from an unexpected angle. An early screening of Icelandic director Baldvin Z’s new film ‘Lof mér að falla’ (‘Let Me Fall’) led to a lightning-bolt moment of inspiration, spurring her to write a song of the same name. Released as her debut single under the moniker ZÖE, the result is an affecting slice of vulnerable dark-pop that’ll surely reach into your heart!

Portraying the friendship between two teenage girls, ‘Lof mér að falla’ is a harrowing story of addiction, self-discovery and lessons learned the hard way. The sombre topic is matched sonically by ZÖE’s wistful, vibrato-tinged vocals, giving the reverb-drenched soundscape of ‘Let Me Fall’ an otherworldly feel that’ll draw you in immediately. Shaped by lingering melancholy and powerful lyrics, the song carries a heart-rending sense of quiet devastation, giving emphasis to raw human emotion in a way that’s truly touching. In short, ‘Let Me Fall’ is a hauntingly beautiful track that makes us long to hear more of ZÖE’s intriguing songwriting.

‘Let Me Fall’ is featured in ‘Lof mér að falla’, which had its world premiere at Toronto International Film Festival. You can also find the song just below: