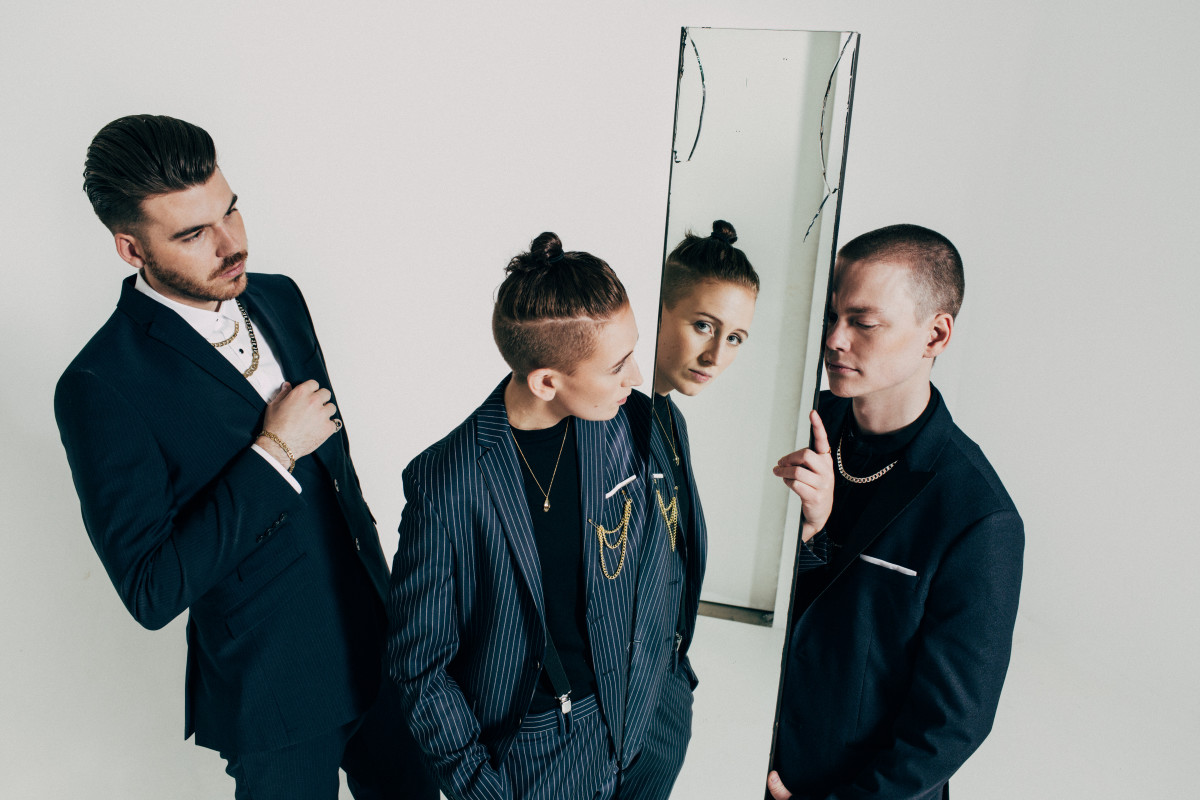 Icelandic trio Vök return with 'Night & Day', the first single to be taken from their hotly awaited second album, and it's a synth-pop filled dream!

Icelanders Vök should need no introduction by now, given they’ve been making waves with their carefully crafted brand of electronic dream-pop for the last five years, and we’ve been fans since day one.  We’re clearly not the only ones either, seeing as they’ve amassed 200,000 monthly listeners on Spotify to date. They’ve played at our Ja Ja Ja club nights in Berlin, Hamburg, Vienna and London and, in case you couldn’t tell, we were rather taken with their last singles ‘Autopilot‘ and ‘Breaking Bones‘, from their previous album, Figure.

With a new full-length album due out in spring 2019, the trio have given a little taste of what to expect via their latest single, ‘Night & Day’ – and it’s even better than we hoped for. There’s a slightly more commercial vibe than previously, but the unmistakable celestial vocals of lead singer Margrét Rán remain and the synth-laden sound is simply dreamy. That’s not to say it’s all sweetness and light, as Rán explains – “Night & Day is a sad love song about a person who’s definitely not taking no for an answer in the case of letting go off their former relationship.” Singing ‘It’s a matter of time…you will be mine’, she admits “It can almost appear a little creepy.”

It’s a smartly produced track, managing to sound both intimately minimalistic and richly layered at the same time. Based on this offering, Vök have reached the impasse of creating a sound that’s so uniquely theirs that it becomes difficult to draw comparison to other artists, which is by no means a bad thing. Especially when it sounds this good.

Alongside working on the upcoming album, the band will be playing some shows in the US before heading back to Europe in November for Iceland Airwaves, so whet your appetite with a listen to ‘Night & Day’ below, released on Nettwerk Records.