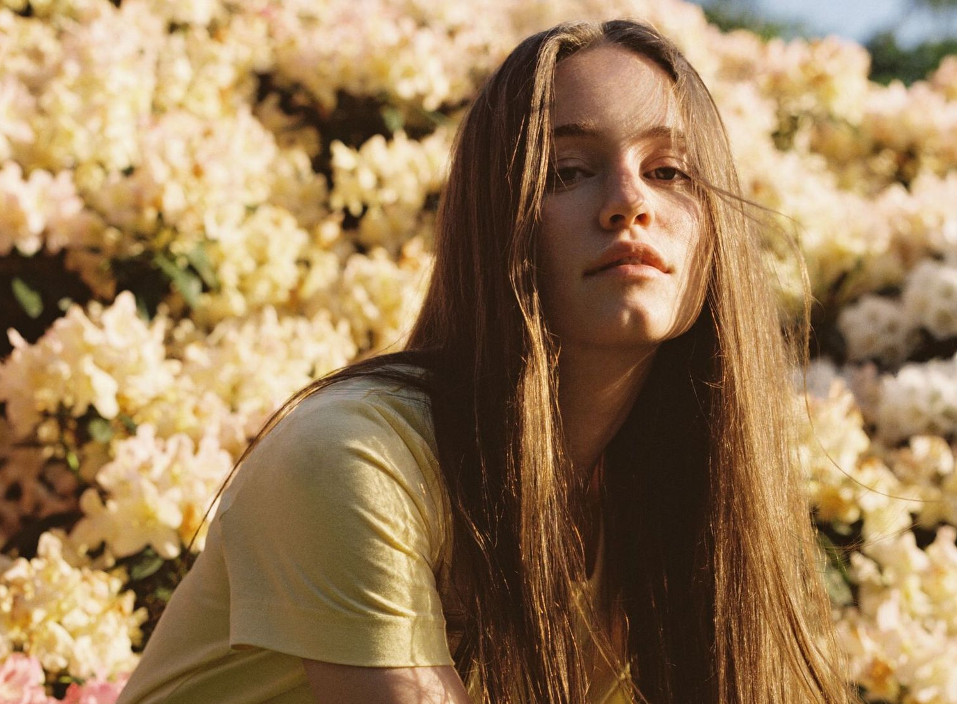 Already flying high on the success of major hits ‘Strangers’ and ‘High Five’ as well as this year’s release of her EP Raw, Norway’s pop sensation Sigrid continues to impress. She’s now dropped a smash-hit new single ‘Sucker Punch’, which also premiered as “Hottest Record In The World” by Annie Mac on BBC Radio 1 and which s already on its way to becoming one of our favourite tracks of the year.

Speaking about the new track, Sigrid says: “‘Sucker Punch’ is one of my favourite songs so far and I’ve been so excited for release day. Emily Warren, Martin Sjølie and I made it when we were in Ocean Sound Recordings in my hometown a while ago. The song is just a result of our usual way of working: talking, cooking, strolling, singing, dancing, experimenting…! Ugh it was so fun – just like the track itself.”

And it doesn’t stop there – there are more big things ahead for the rising pop star. Sigrid will soon be playing concerts in UK and Ireland, including her biggest headline show so far at O2 Brixton Academy in London. Next year she will be joining George Ezra on all of his UK arena dates, and her debut full-length album is also on its way. And we are guessing this is just the beginning…

Sigrid’s new huge tune ‘Sucker Punch’ adds to her ever-expanding list of superb pop anthems, you can listen for yourself below! 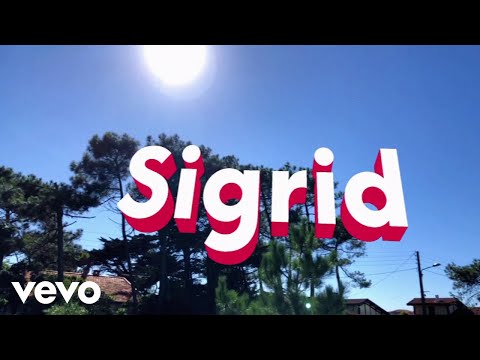