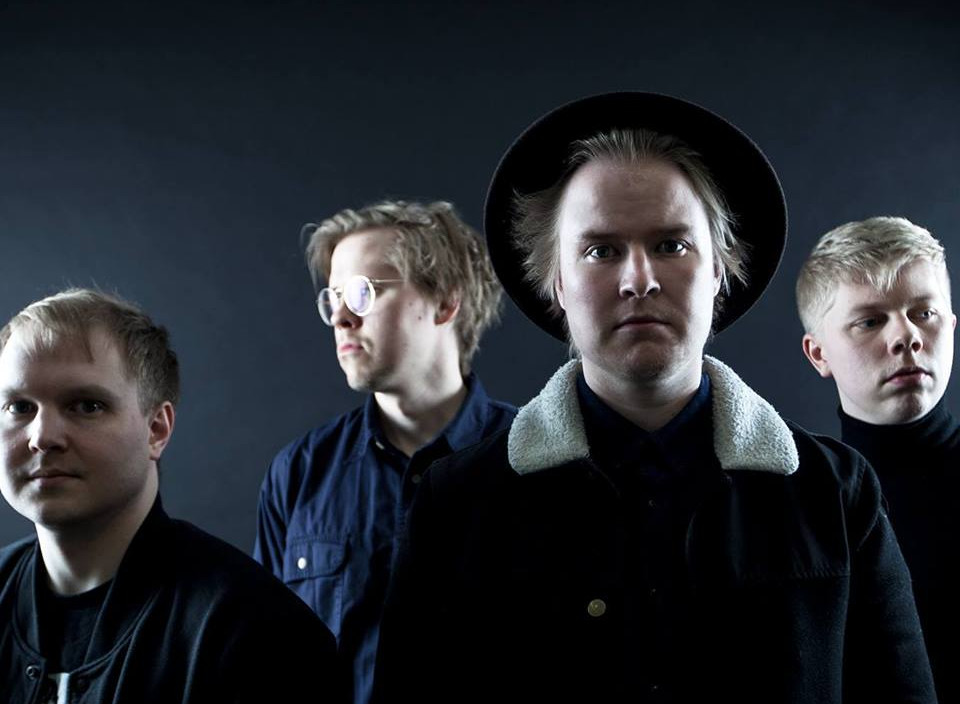 Having been highly praised as one of Finland’s biggest indie acts ever, and extensively touring Europe and the US the last years, the band now say goodbye with the release of their fifth and final album Cut Out The Lights. Frontman Esa Mankinen explains: “10 years, 5 albums, countless memories with many wonderful people met along the way, long days on the road, amazing city after amazing city. The time has come for us to enter the final chapter of Satellite Stories. Everything is great within the group, no fallout, we are closer than ever. However, the strains of the music industry are starting to take their toll on our bodies and minds so with our health still in our hands we want to go out with a bang.”

Satellite Stories are now heading out on a farewell tour, visiting a number of venues all over Europe. Their final album is out now via Playground Music Scandinavia, including the vibrant and refreshing title track ‘Cut Out The Lights’. Quite an indie dancefloor banger, check it out below!