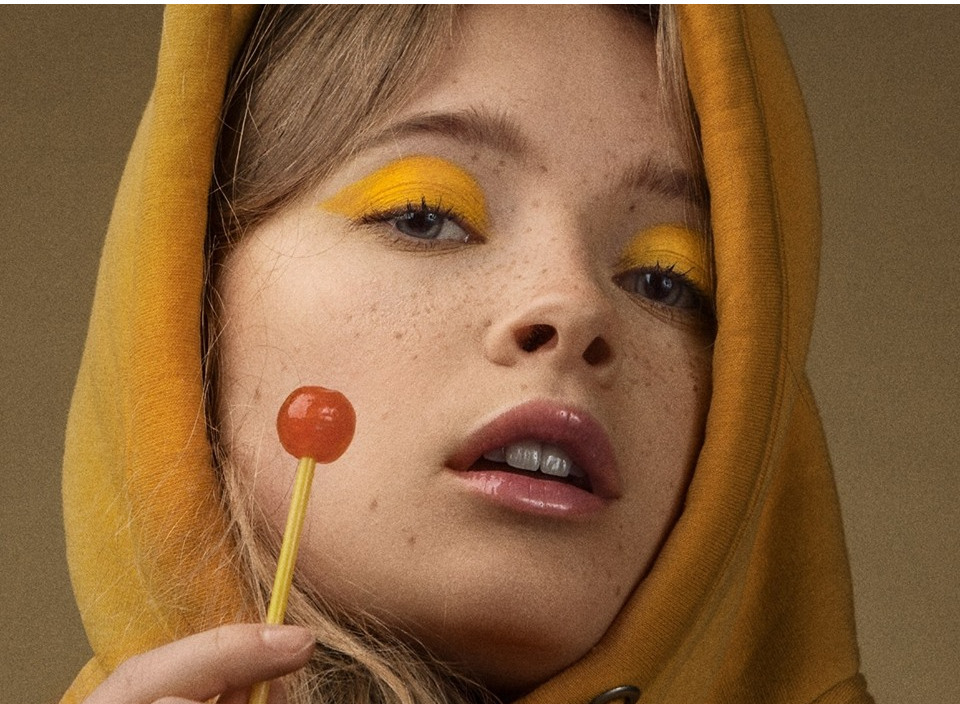 Stockholm-based YAEGER returns with a hot, danceable new track titled 'Dopamine High' ahead of the release of next year's debut EP.

YAEGER aka Hanna Jäger is the latest addition to Sweden’s pop music powerhouse roster. Following on from debut single ‘Ocean’ which was released back in 2017, and the unveiling of ‘Butterflies’ earlier this year, the 20-year-old artist is back and on top form with a solid pop banger!

With a pulsating beat and the effortlessly cool voice of YAEGER, ‘Dopamine High’ is a song destined for the dance floor. Speaking about the track, the artist explains: “The idea was to create a song with the same feeling of curiosity and adventure that you can feel at a rave, open-air or a music festival. I wanted to bring out the fun and exciting atmosphere when you’ve just met a person, knowing that all you will have with them/they is this one night, so you lose yourself to that moment.”

The Stockholm-based artist is releasing her debut EP early next year, in the meantime you should check out the latest single below…