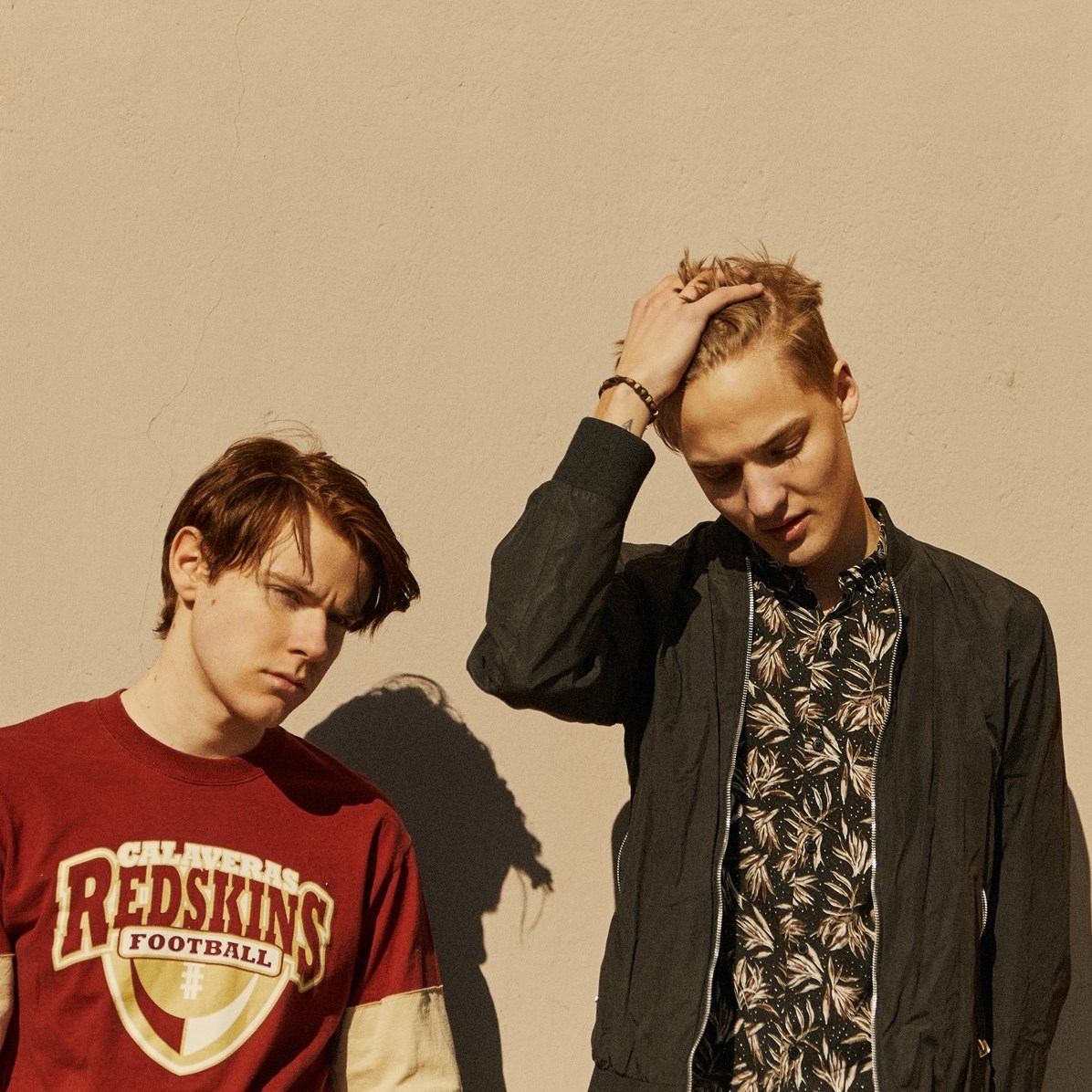 Listen: NOTD – Been There Done That (ft. Tove Styrke)

Swedish duo NOTD keep up their record of successful Scandinavian collaborations, teaming up with Tove Stykre on their latest single 'Been There, Done That'.

If we didn’t know better, we’d suspect that NOTD had a bet when they started out to see how many big name pop-stars they could collaborate with. And if they did, pity the poor person who took them up on it.

For an outfit who met on Soundcloud and only started putting out remixes in 2016, their Palmarès to date is quite something. Alessia Cara, Phoebe Ryan, Shawn Mendes, Rihanna and Ed Sheeran all received remix duties from the Swedish duo, consisting of  Tobias Danielsson and Samuel Brandt. It’s a veritable tour de force of commercial pop artists, and includes collaborations most established artists would rightfully be proud of.

They duly followed up with their first proper single in 2017 with Norwegian flavour of the moment Dagny being brought in for vocals on ‘Summer of Love’. Their second single, ‘I Wanna Know’, was released earlier this year and rode high in the charts in several countries, including Australia, the UK and their native Sweden.

It’s no surprise then, that for their latest single they’ve teamed up with one of the most exciting prospects in pop at the moment, fellow Swede Tove Styrke, on ‘Been There, Done That’. Having recently released her second album, Sway, Styrke brings her own brand of effortlessly effervescent pop to the single. Needless to say, the result is a flawless radio-friendly effort, which is bound to garner further commercial success for both artists. Stykre sounds slightly more polished on this single than on some of her recent releases, but that’s no bad thing and it suits the overall vibe of the track. At just over three minutes long, it’s a light-hearted, sparkling pop-song which we expect you’ll be hearing lots on repeat before the summer is out.

Whilst NOTD have no live dates on the horizon, Tove Styrke is setting out on a headline tour following the release of Sway,  with UK dates announced for October this year and tickets available here. In the meantime, enjoy the unashamed pop pleasure that is ‘Been There, Done That’ below: