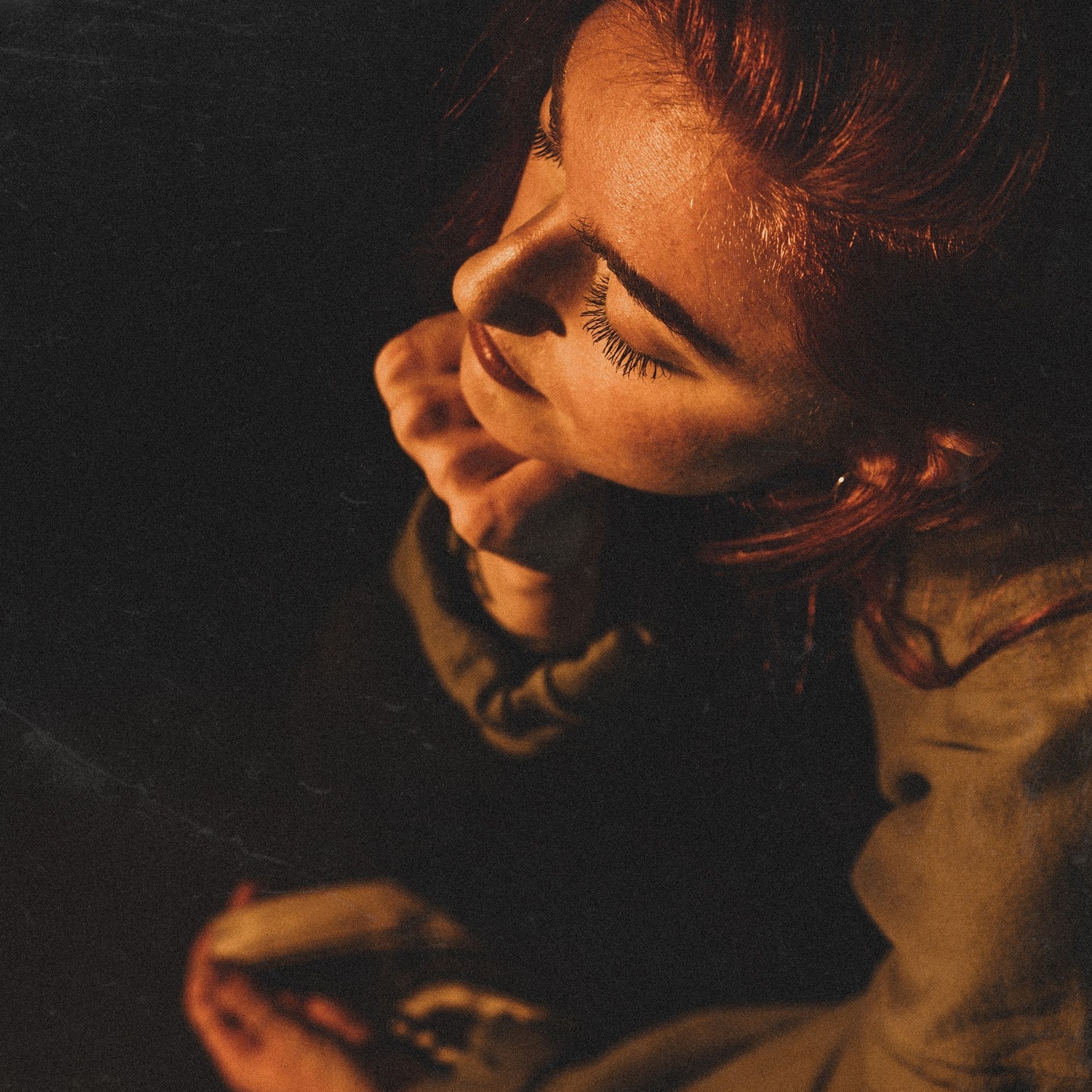 Listen: Elina – Here With me

Swedish songwriter and Ivor Novello nominee Elina offers a second glimpse of her solo craft in the shape of the beautiful, piano-driven ‘Here With Me’

While you might not be familiar with Stockholm-based songwriter Elina yet, she has already been around for a while, penning songs for artists such as Zara Larsson, Astrid S and NEIKED, earning herself an Ivor Novello nomination to boot. Now, she’s ready to show us more of her solo work and she does so with a latest track entitled ‘Here With Me’. The song follows April’s ‘Wild Enough’ as the second single to be released under her own name and it’s a beautiful reflective ballad that once again showcases the evocative impact of Elina’s sincere songwriting.

A song mainly built on piano and Elina’s soulful vocals, ‘Here With Me’ makes for a delicate, yet thought-provoking window into her mind. A gentle chord progression provides an affecting backdrop that allows Elina to fill the rest of the space with her powerfully aching voice, giving the soul-baring lyrics room to be heard. With a message to be more present in the moment and experience life as it unfolds, ‘Here With Me’ is a beautiful and touching reminder to take a look at your life from time to time, making sure to slow down and focus on what’s important.

Elina is currently working on her debut EP and judging from what we’ve heard so far, her solo career is certainly worth keeping an eye on – get acquainted by giving ‘Here With Me’ a spin below!