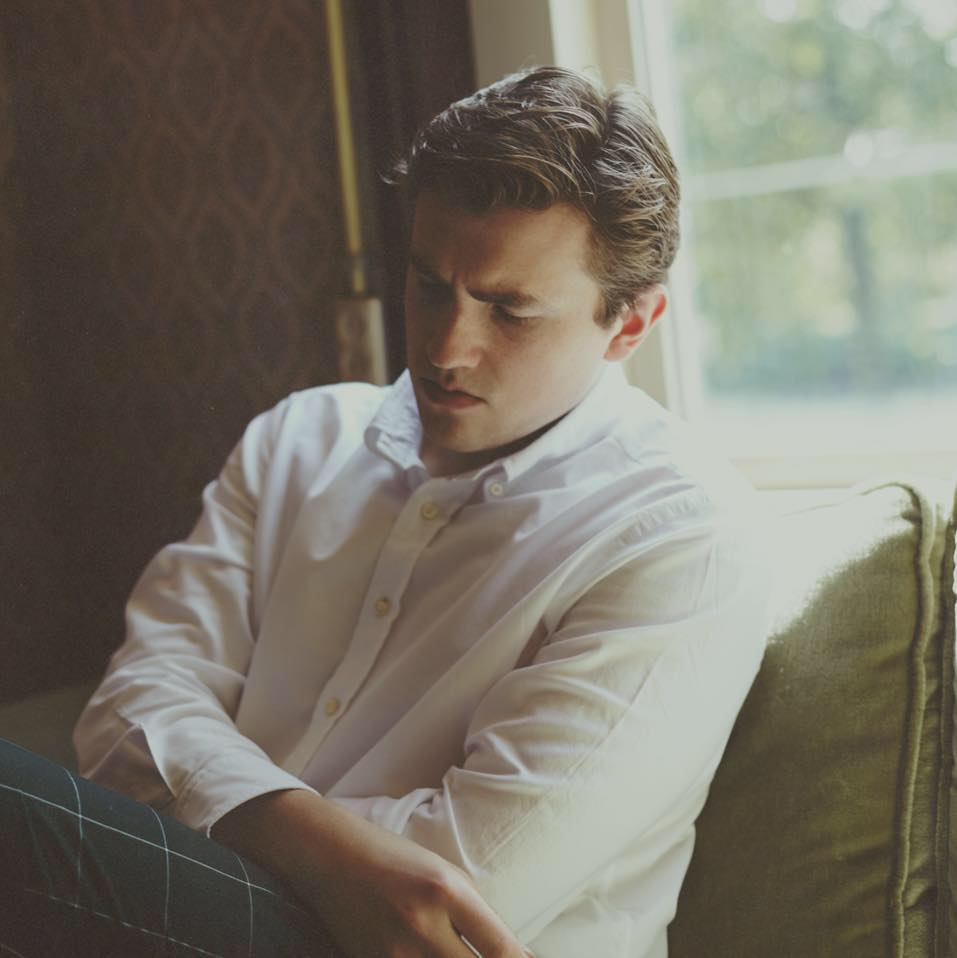 Icelandic singer Axel Flovent delivers 'Years' as his latest single to coincide with the release of the emotionally charged Youthful Hearts EP.

By now, the soothing falsetto of Icelandic singer Axel Flóvent should feel as familiar as the warm embrace of a loved one to those of you who’ve been following Ja Ja Ja for a while, given how long we’ve been a fan for. It’s fitting then, that his latest single ‘Years’ feels just as intimate and heart-warming.

Ever since releasing his debut EP Forest Fires in 2015, the now Brighton-based singer who hails from the small fishing village of Husavik in the North of Iceland, has released a steady stream of intricately crafted singles. With performances at Ja Ja Ja in Hamburg, London, Berlin and Vienna under his belt too, we’ve been lucky enough to witness his captivating performances first-hand.

Coinciding with the release of a new EP (Youthful Hearts), ‘Years’ is a single that continues to demonstrate Flóvent’s song-writing prowess and dynamic vocal ability. It’s a shining example of the power of using a song to convey emotions and tell a story; one which takes you on a journey and utilises heartfelt lyrics and stirring string arrangements to conjure up feelings of love and loss and sadness and sincerity. Flóvent describes ‘Years’ as a way to “describe fear and anxiety in a picture rather than words”, adding “jealousy is obviously a very ugly thing and I’ve kinda got myself to the point where I’ve ruined my relationships because of it. I’m not normally the jealous type but fear can make you do strange things.”