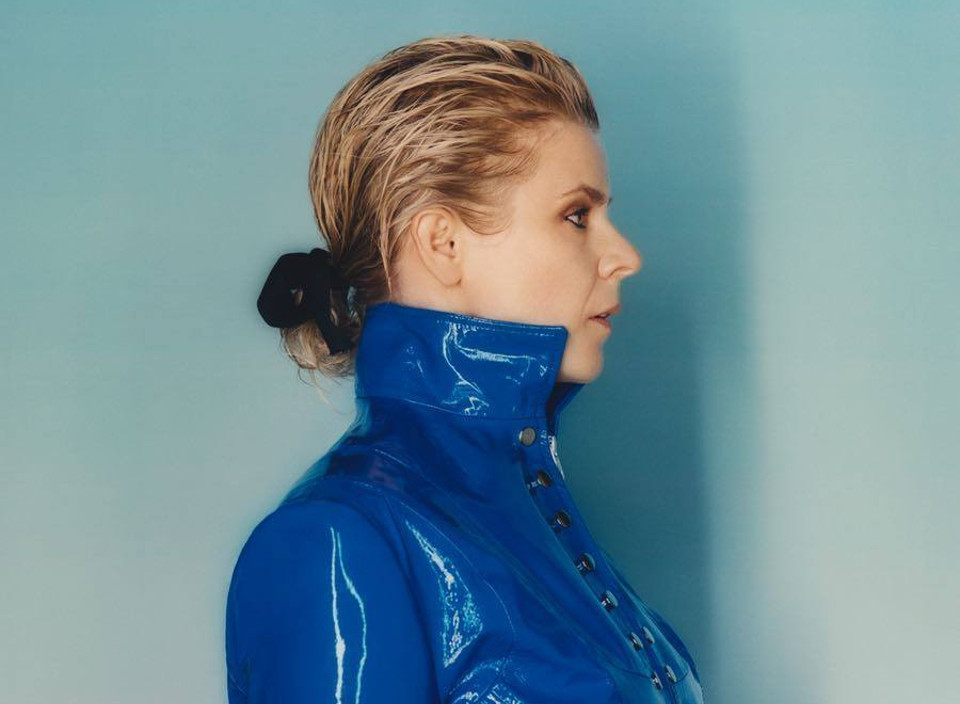 At the beginning of August, Robyn returned with her first solo single in eight years – leading loyal fans all over the world to send her cheery tweets and messages, warmly welcoming the pop icon back. And be assured – Robyn has missed you too! Along with the new single she also released a seven-minute short film called Missing U – A Message To My Fans.

Latest single ‘Missing U’ is an instantly recognisable, classic Robyn song – with sparkling synths and a melancholic undertone. As she points out: “‘Missing U’ is a song about this trippy thing that happens when people disappear, it’s like they become even more clear and you see them everywhere. Also, maybe it is a little bit of a message to my fans, that I’ve missed them. You know, I haven’t made an album in eight years, so I haven’t seen my fans for a long time either. I think getting back to them is important.”

Just a few days after the single release, Robyn performed four songs at BBC Radio 1’s annual set at Café Mambo in Ibiza – including her killer hits ‘Dancing On My Own’ and ‘Call Your Girlfriend’. Ending with the song ‘With Every Heartbeat’ from all the way back from 2005, this clip is quite a nostalgia trip – but also features the first live performance of ‘Missing U.’

In February, Robyn hinted on Twitter that she will be releasing a new album some time this year – but anything more has yet to be confirmed. While we wait for more news, you can enjoy 17 minutes of pop brilliance below, with Robyn in full bloom live at BBC Radio 1… 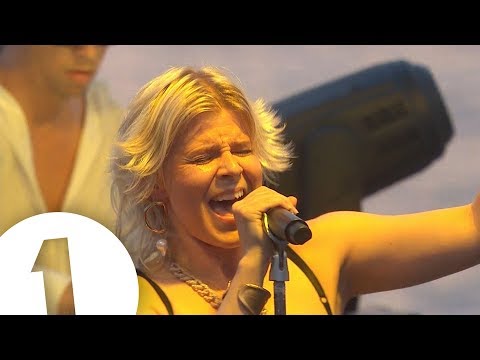