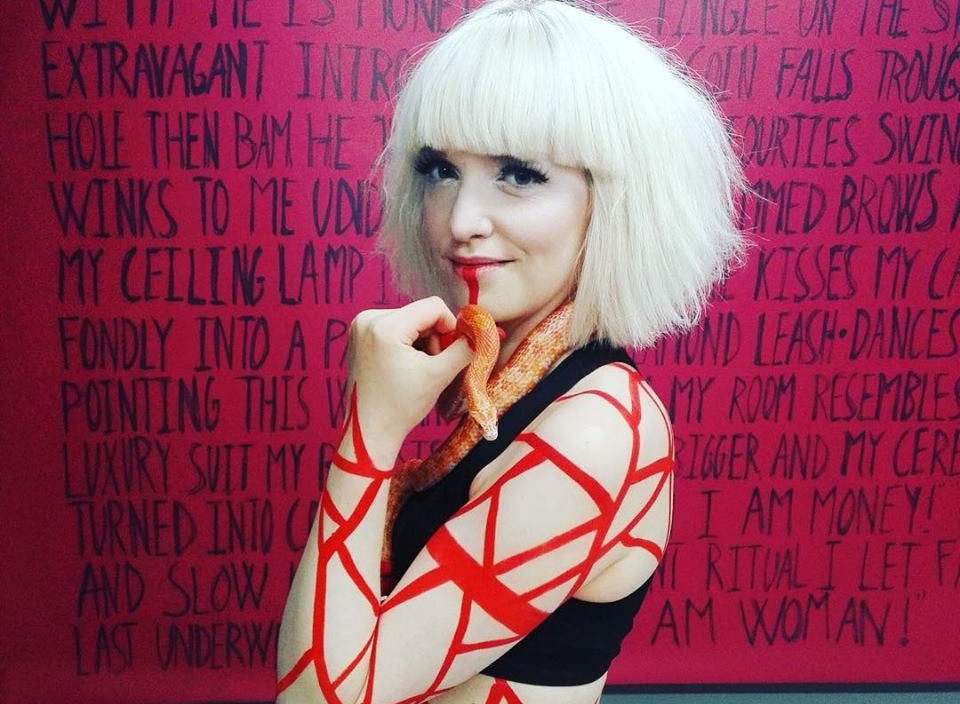 Ahead of releasing her new album in September, Danish artist Lydmor shares a captivating new single 'Claudia' and a dazzling accompanying video!

Danish singer-songwriter Lydmor has already delighted us with two singles so far this year. Last time we heard from her was back in June, delivering the track ‘Killing Time’ which we described here at Ja Ja Ja as “dynamic and entrancing electro-pop at its finest”.

The emerging Copenhagen-based musician, hotly tipped as one of our Danish artists to watch out for this year, will be releasing new singles all through 2018 ahead of her upcoming third album. Now a new taster is here, accompanied by stunning visuals where body paint and a living snake play important roles.

According to Lydmor herself, ‘Claudia’ is a feminist statement. Speaking about the new single, Lydmor explains: “The lyrics are a poem detailing how a rich man completely changes a woman’s life, but in the end she appears victorious. A feminist manifest for sure and a song about the horrible power tools grounded in sexuality, money, politics and submission. Based on personal experiences and presented as disguised art.”

Produced by Trond Bersu from Norway’s Highasakite, the new album I Told You I’d Tell Them Our Story, will be released in September. After that she is hitting the road for a European tour, playing in several cities. You can find the dates and venues on her Facebook page.

In the meantime, you can enjoy the awesomely designed music video below… 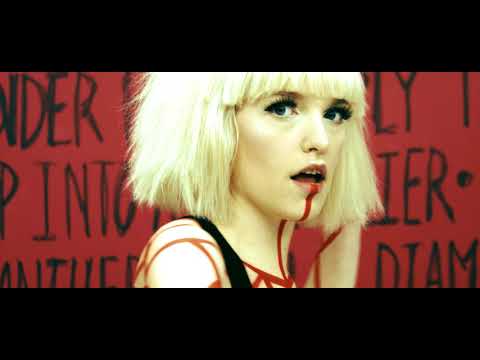