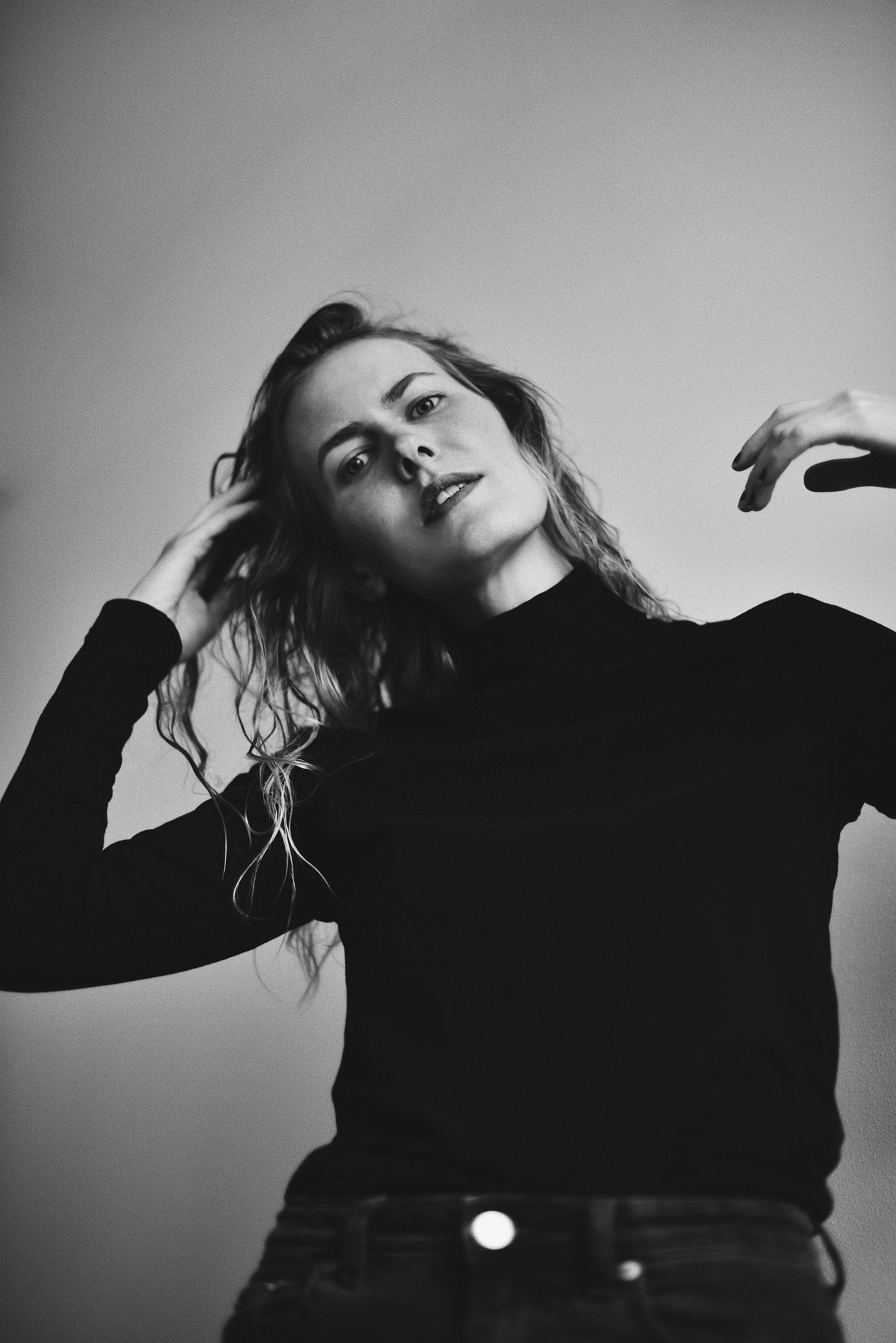 Oslo based Tuvaband continues to establish herself as a creator of hauntingly beautiful and melancholic music with latest single, 'Puppetshow'

Every so often, a band comes along and catches people unawares, developing a fan base without the need for the record-label driven fanfare or high profile releases. As an artist who produces and records all her own music, amassing over 20 million plays on Spotify with just one EP to your name is certainly no mean feat, but Oslo-based Tuvaband has managed to do just that.

The creation of Norwegian singer-songwriter Tuva Hellum Marschhäuser, Tuvaband was briefly a duo, having partnered up with English instrumentalist Simon Would to release debut double single ‘Unknown’/ ‘(It’s Not About) Running’ in 2016. Now Marschhäuser is going it alone again and she’s going from strength to strength following the introduction of her debut EP, Mess, to the world in November 2017. Featuring the melancholy title track and the hauntingly beautiful single ‘Trees’, the EP firmly established  Tuvaband’s distinctive sound – minimalistic, evocative and personal.

Their latest single, ‘Puppetshow’ continues that vibe, with Marschhäuser’s filtered, distorted vocals providing the enchanting focus to a poignant track. There are echos of fellow Norwegian band Cold Mailman here and fans of Irish outfit Slow Skies would undoubtedly enjoy giving it a listen too. It’s a strong showing from a clearly talented musician and we’re excited to see what she’ll offer next.

Tuvaband will be performing at Iceland Airwaves in November 2018 (Tickets available here) and ‘Puppetshow’ is released in the UK on the 17th August. Take a listen on Spotify below: