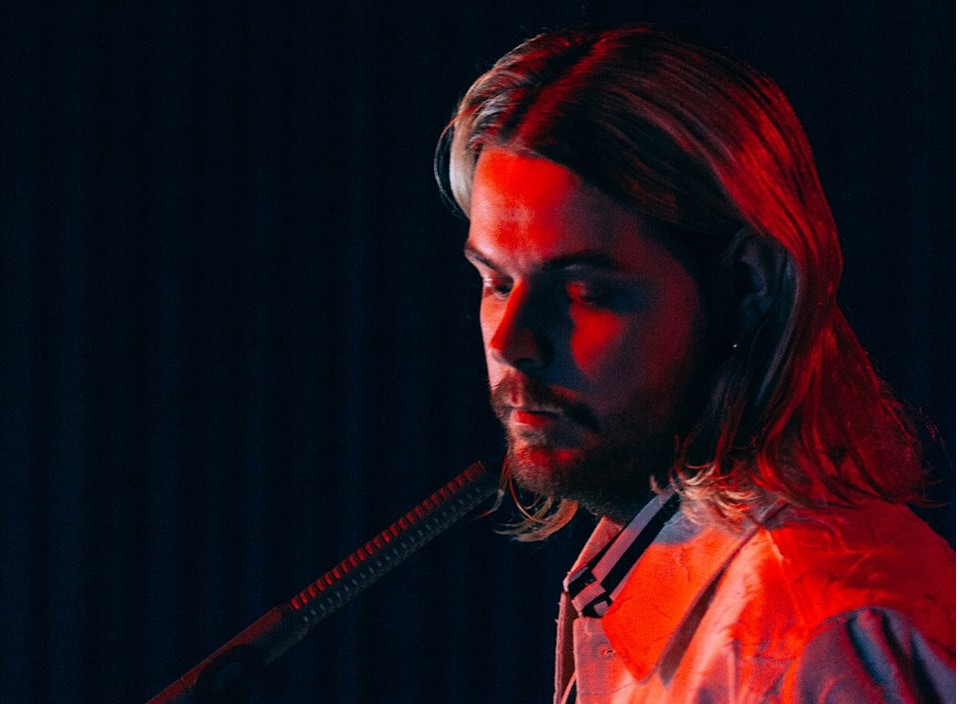 Norwegian producer Travelle unveils his latest single 'Cuba', a laid-back and summery single that could easily help you extend the vacation feeling.

Behind the massive flow of young and talented electro producers and DJs bursting out from Norway over the last couple of years, we now find Travelle – the moniker of Kristoffer Björntvedt. He started to make music at the age of 14, and now, eight years later, his combination of electronic pop and exotic rhythms have brought him fans all over the world.

Having been on the radar since the release of his debut single ‘Nobody Else’ in 2016, which last year turned over 2,5 million streams on Spotify, he now unveils his new single ‘cuba’. With cool, soulful vibes and a touch of Caribbean rhythms, this laid-back and summery single could easily help you extend the vacation feeling as the summer months draw to a close. After all – he points it out himself in the lyrics: “Post it on Instagram. Sit by the beach and chill”.

Having also released the single ‘Vacation’ back in May, Travelle has appearantly been in the summery mood for some months now, and we wouldn’t be surprised if there are more good vibes to come from him soon… In the mean time you can have a listen to the perfectly fresh latest single ‘cuba’ below!