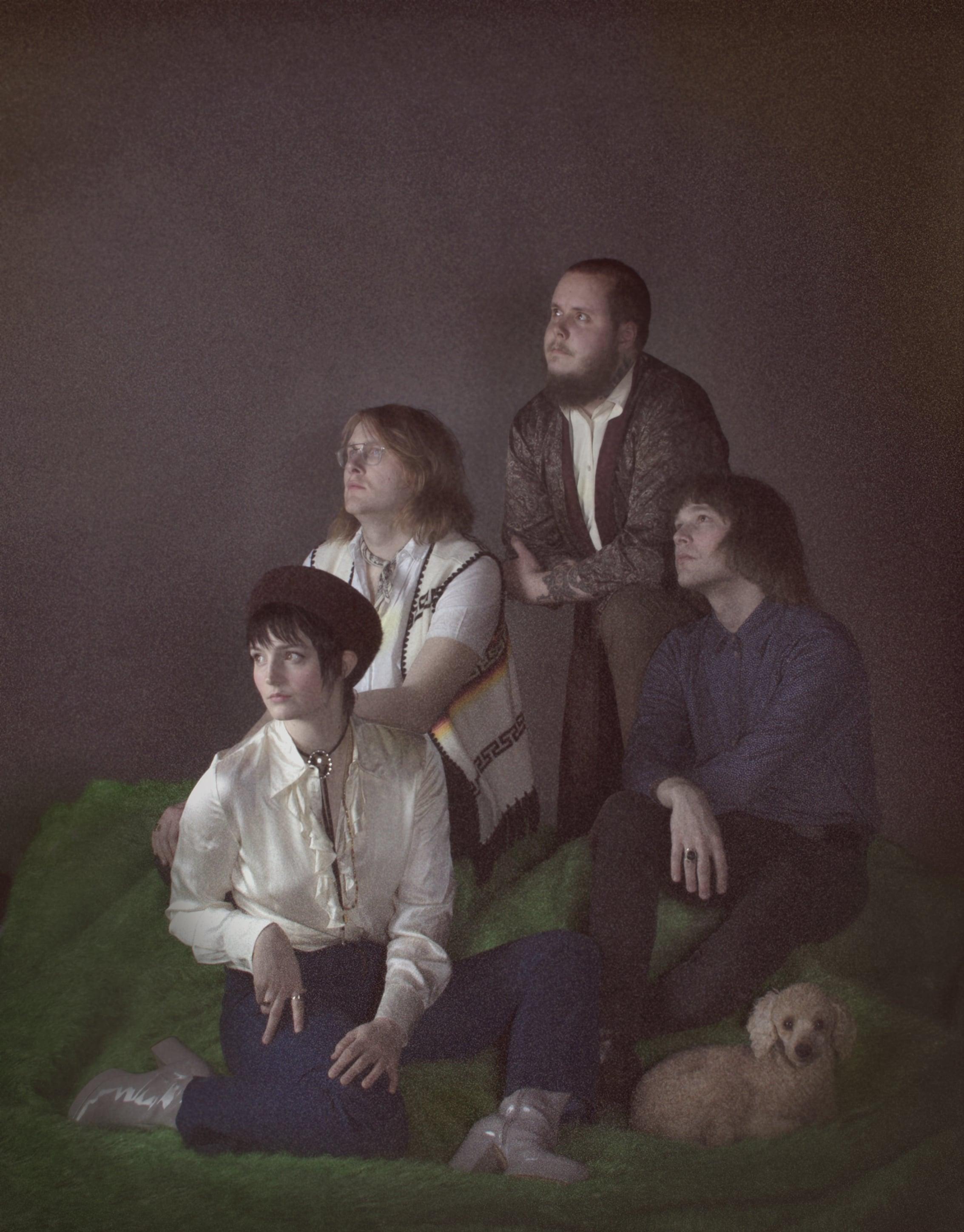 Finnish four-piece Ghost World are sick of judgment in their new, anthemic single ‘Green Sixteen’- the first taste of their upcoming album!

When Finnish quartet Ghost World released their self-titled debut album last year, they presented the world with a rough-edged, 90s-inspired indie-rock record packed with rip-roaring guitar solos, big propulsive hooks and coarse vocals. Now, after some time in the studio, they’ve heralded their upcoming follow-up Spin with a new single. It’s called ‘Green Sixteen’ and sees the band shifting gear, shedding some of the grit without discarding the punky defiance that defined their first album.

Opening with a frustrated yowl, ‘Green Sixteen’ immediately sets its lyrical stall out with the line “why are you so green all the time?!”, confronting the song’s antagonist: a critical know-it-all, who just doesn’t seem to get what you’re all about. The instrumentation taps into a sweet spot of slacker rock and jangly guitar pop topped off with a chant-worthy chorus, giving the track a contagiously anthemic feel. Even though, there’s less screeching guitar, the band’s rallying energy certainly remains, and the appeal is only heightened by the more pop-minded soundscape, resulting in a great song that’ll encourage you to stand up to anyone looking askance when you’re just trying to be yourself.

Ghost World’s second album Spin is set to drop on August 24th via Svart Records. Until then, you can listen to ‘Green Sixteen’ below: