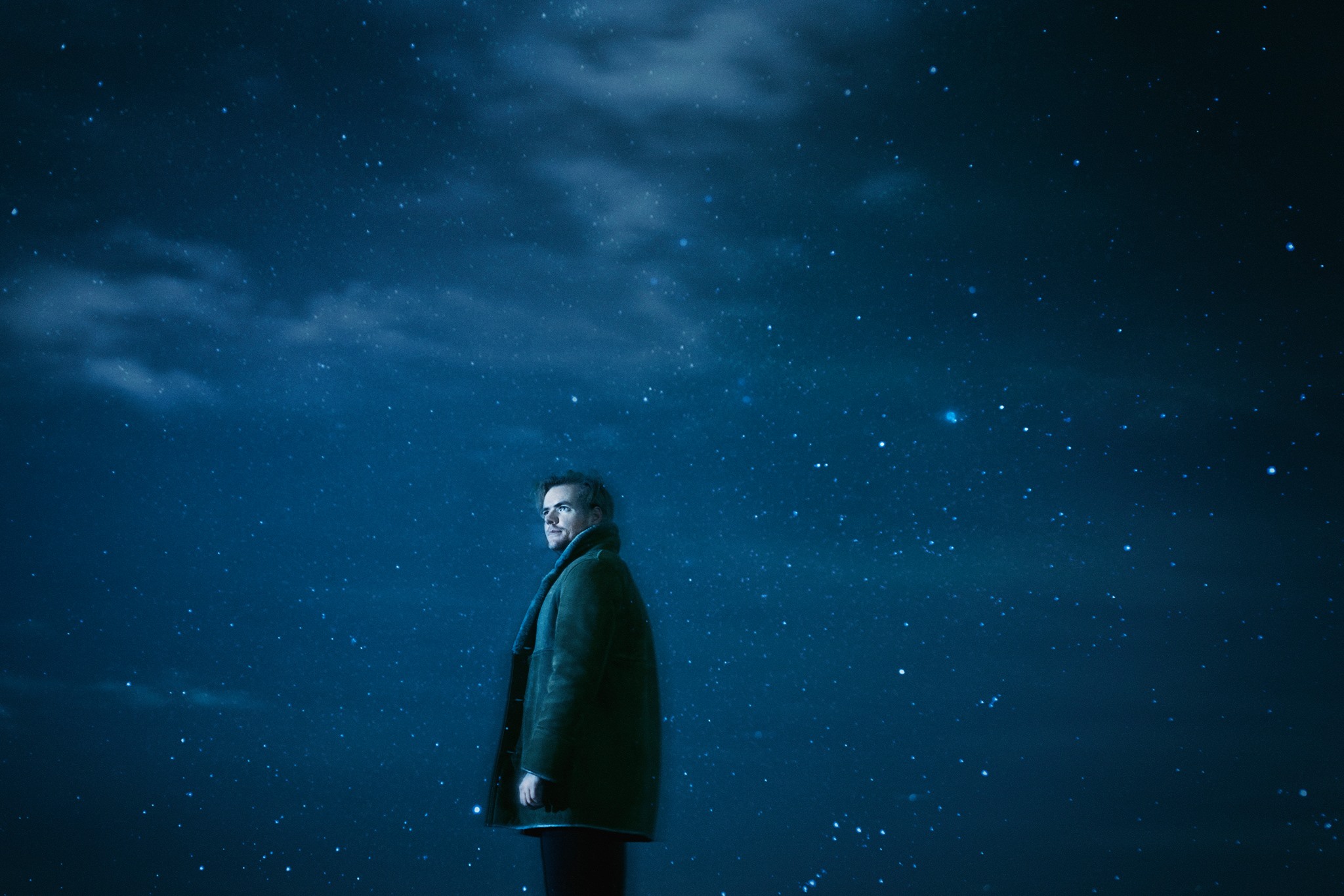 ‘I’ve Been Asleep Too Long’ is the latest single from Norwegian producer Carl Louis - a groove-filled track featuring vocals from Hajk’s Sigrid Aase!

Ever since Norwegian producer and former CLMD-member Carl Louis cropped up in a solo stance in 2014, he has put forth some exciting collabs, enlisting rising stars ARY and Frøder to take on vocal duties on his 2015 EP Telescope and last year’s full-length Memory Lane. In 2018 he has continued to offer up more of his atmospheric, beat-driven electronica, releasing a string of standalone singles and now he has teamed up with another Norwegian singer, Sigrid Aase (a voice we know from indie-pop five-piece Hajk), to create his latest, irresistible track ‘I’ve Been Asleep Too Long’.

For everyone, who can’t wait for Hajk’s as-yet-untitled, second album (which is currently being finished), ‘I’ve Been Asleep Too Long’ is a welcome return for Aase’s familiar, emotive vocals, albeit in a different, more electronic setting than usual. The track opens with a persistent beat and quickly sets out on a voyage filled with Carl Louis’ instantly recognisable, genre-meshing production style that escalates with interweaving, upward spiralling synths. Percussion is added, and the rattling rhythm further propels the upbeat melody’s unstoppable ascent while Aase’s conflicted, yearning voice gives emotional depth to the enthralling track.

‘I’ve Been Asleep Too Long’ is out now via Toothfairy – check it out below!