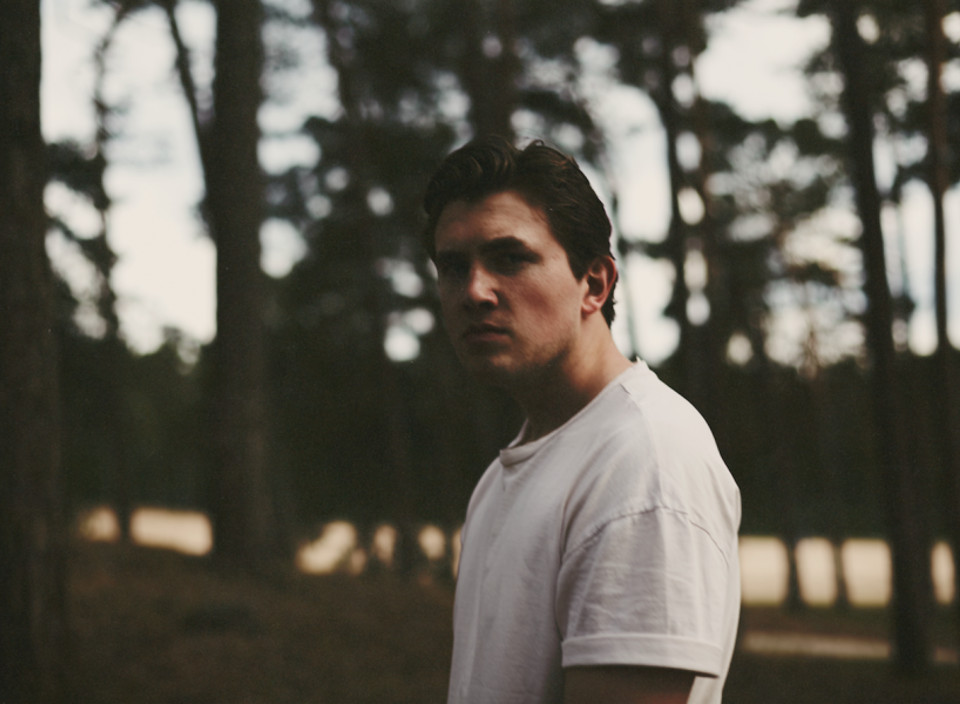 Listen: Axel Flóvent – Close To You

Iceland's Axel Flóvent perfectly illustrates the feeling of distance in a relationship with his soothing and emotion-filled new single 'Close To You'.

Iceland’s Axel Flóvent is a long time favourite here at Ja Ja Ja, having visited our club nights several times, and given us a string of wistful and emotion-filled songs since early 2016 – the latest being ‘Silently’ and ‘Quiet Eyes’ last year.

Now the Reykjavik-based singer-songwriter returns with a new atmospheric single, ‘Close To You’. Speaking about the song, he says: “‘Close To You’ is about the feeling of distance in a relationship. Where all your energy and focus goes from enjoying being with someone, into trying to fix something that used to exist or sometimes, never existed.”

‘Close To You’ stands out as the perfect track for the remaining summer days, being an instant indie pop gem with heart soaring harmonies and delicate guitars. The song is written by Axel himself and produced by Odd Martin in Bergen, who is known for his collaboration with fellow Norwegian artists Strange Hellos, Sigrid and Aurora.

Axel Flóvent has already announced that he’s getting back on the road this winter – including performances at Iceland Airwaves and several venues in the UK, Germany and Austria. In the meantime, have a listen to the soothing single below… 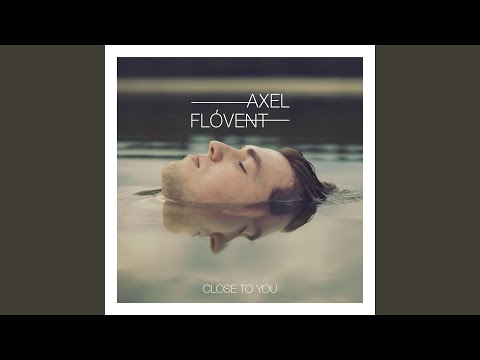