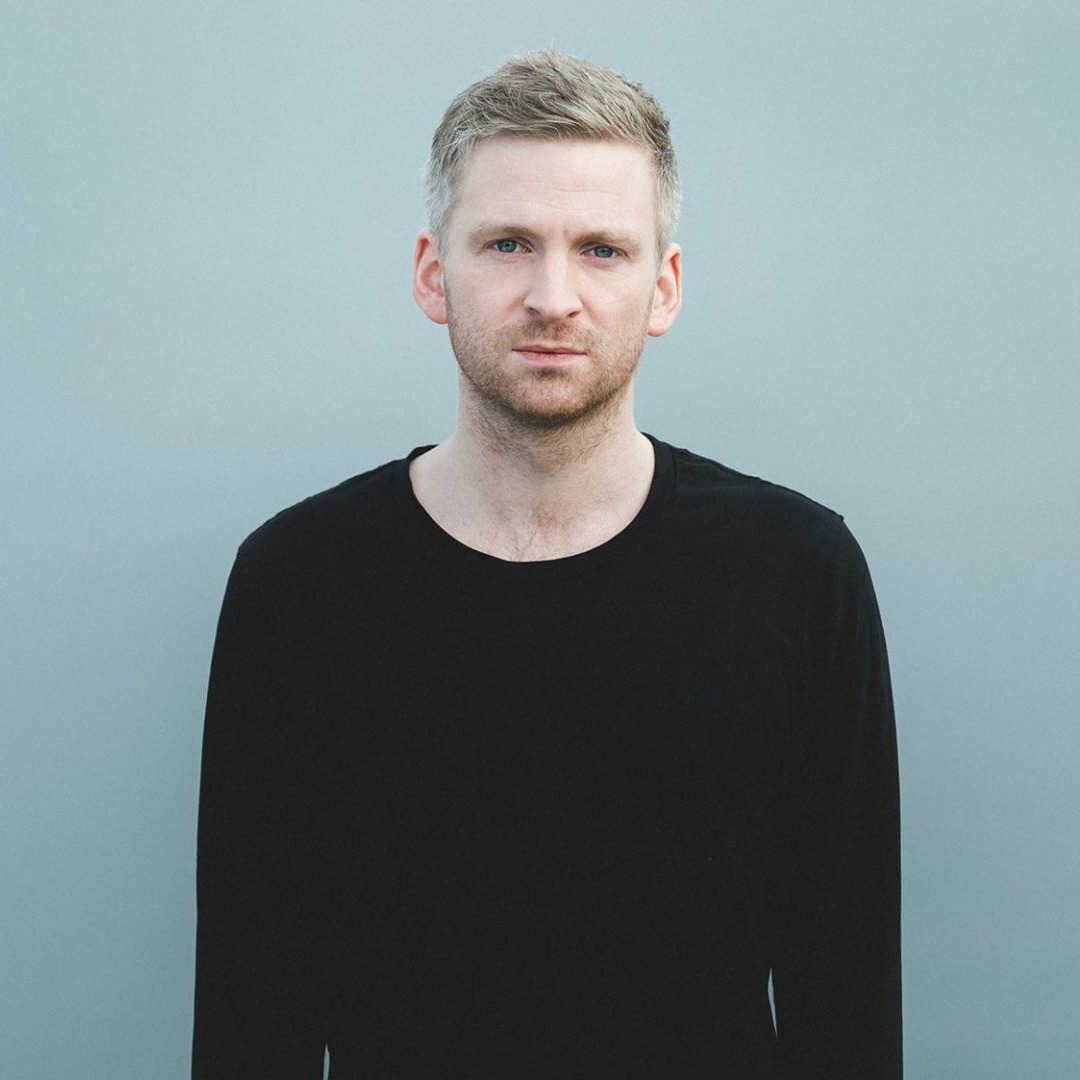 Ólafur Arnalds enlists the help of SOHN on his intense latest single 'Unfold', which comes accompanied by an equally dramatic video...

Ólafur Arnalds has teamed up with English singer and producer SOHN for this latest single, the result of which is as gorgeous and atmospheric as you would expect.

When this Icelandic musical wizard isn’t busy working on award winning soundtracks for TV shows such as Broadchurch, or wowing crowds with his classically trained, multi-instrumental playing ability, he can usually be found steadily producing some of the most beautifully haunting albums you’re likely to hear. (Don’t just take our word for it – take a listen to ‘Particles‘, from his recent Island Songs album for example, featuring fellow Icelandic musician Nanna Bryndís Hilmarsdóttir from Of Monsters And Men, and feel your heart fizz away).

And so it continues with ‘Unfolds’. It’s a simple enough track, without vocals to speak of, which almost floats along from start to finish. The accompanying video, directed by Thora Hilmars, follows the story of a young couple who meet on a night out, cutting between ‘before’ and ‘after’ scenes, although there’s a slightly darker undercurrent than initially anticipated. Hilmars explains: “For me Óli’s music is very cinematic and it takes you on a journey of emotions. His songs are powerful, uplifting and sorrowful at the same time and I wanted to reflect that in this video.”

Arnalds is also about to embark on a European tour (his first solo tour since 2015), which culminates in a show at London’s Palladium on 30th October (tickets available here). In the meantime, check out the video for ‘Unfold’ right here at Ja Ja Ja. 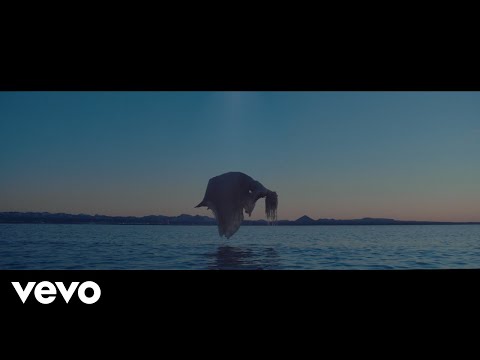