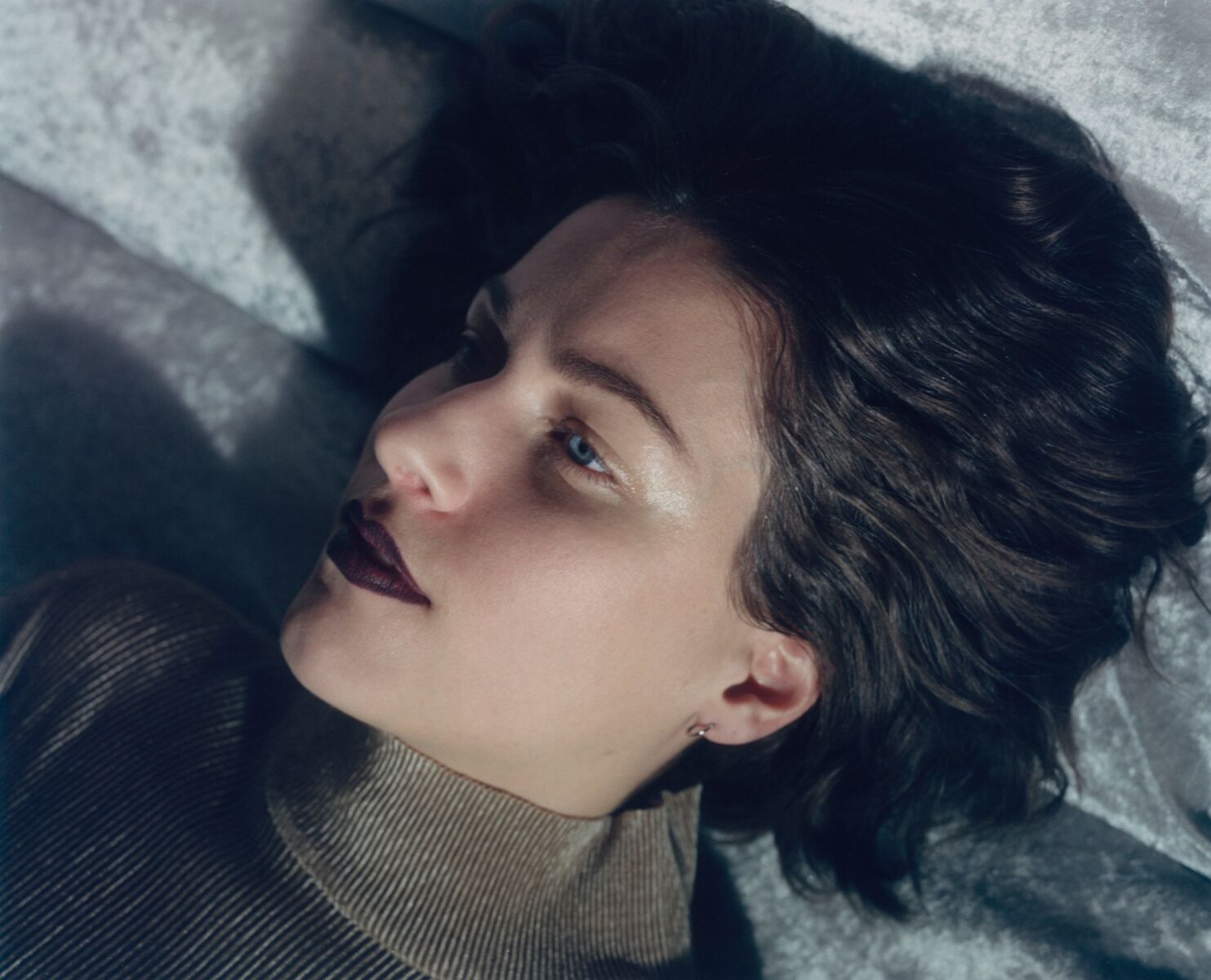 Back in March, I was in Oslo for By:Larm Festival (where sank to -17 degrees during the night hours – can’t decide if that was better or worse than this horrid heatwave summer). Anyway, while there I caught Farao‘s set at Ingensteds, and walked away with the suspicion that she might have one of the albums of 2018 ready to go. Months later, the first single ‘The Ghost Ship’ came out – and between that and its follow-up, ‘Lula Loves You’, I’m starting to think that suspicion was correct.

‘Lula Loves You’, which takes its title from David Lynch’s Wild At Heart, is a stained-glass window of a pop song, a jigsaw of elements interlocking into something beautiful. Soviet synths give the music a soft warmth, and Farao’s songwriting lifts it all to another level. She knows how to write a sparkling melody, but in a way that’s off-piste enough that it sounds like no song other than her own. You can listen below, and Farao’s new album Pure-O is out on Western Vinyl on October 19th. 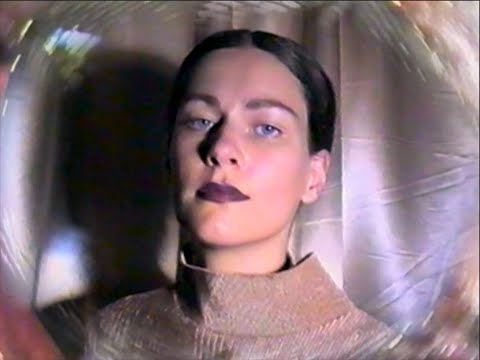