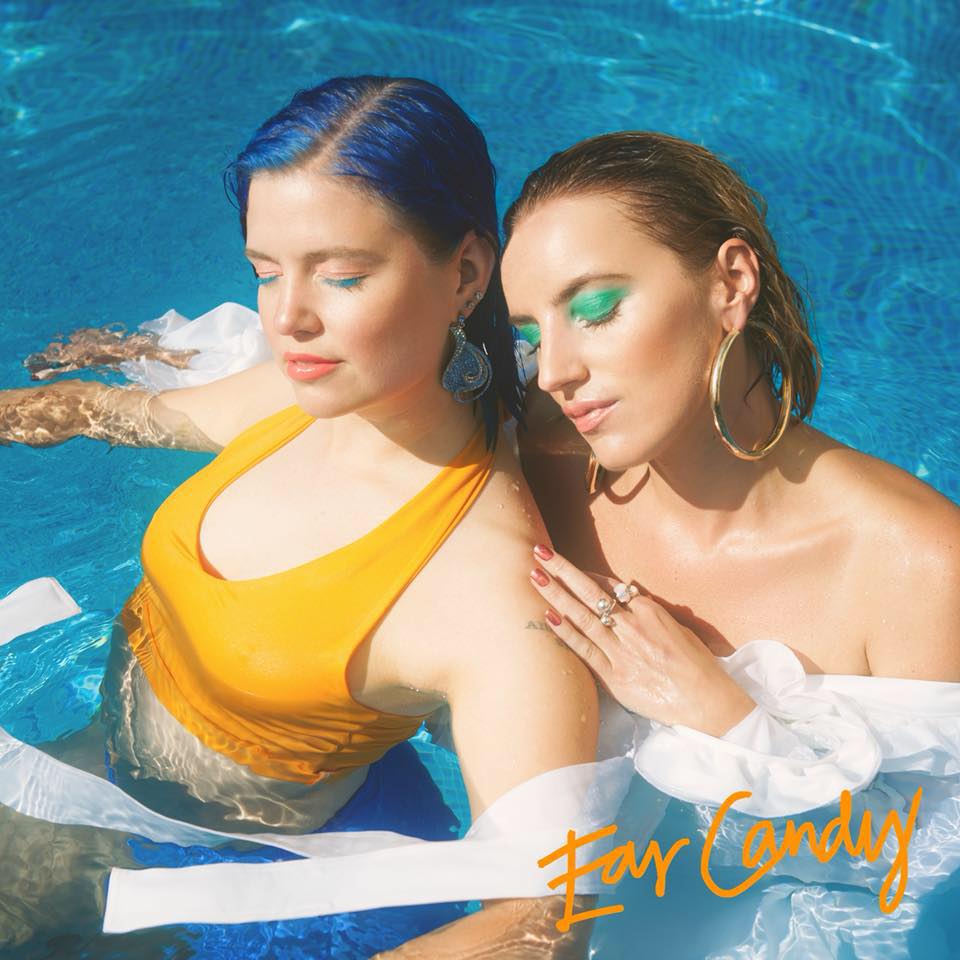 After the success of 'There', Marlene and Ji Nilsson once again join forces, returning with their latest collaborative single 'Ear Candy'

Swedish artists Marlene and Ji Nilsson have been collaborators for pretty much as long as anyone can remember, and even popped up together on a song as early as four years ago with ‘Love You Anyway’. But this summer they stepped up their musical partnership, with a series of singles. ‘There‘ landed in the early days of summer, and a follow-up entitled ‘Ear Candy’ has now arrived – 2018 is the year of the double-act, and this one is going for it.

So, on to ‘Ear Candy’. As producers and songwriters, both Marlene and Nilsson have an ear for musical history, and ‘Ear Candy’ dips back into that history and pulls out some tricks. It’s an old-school dance song, piano chords tied into the beat, a song with a slick rhythmic sway. It’s pretty laid back – neither Nilsson nor Marlene feel the need to go into firework mode on the vocals, because the song doesn’t need it. It lives off its rhythm, off its sunset mood, off its casual infectiousness. Musical catnip that’s hard to resist.