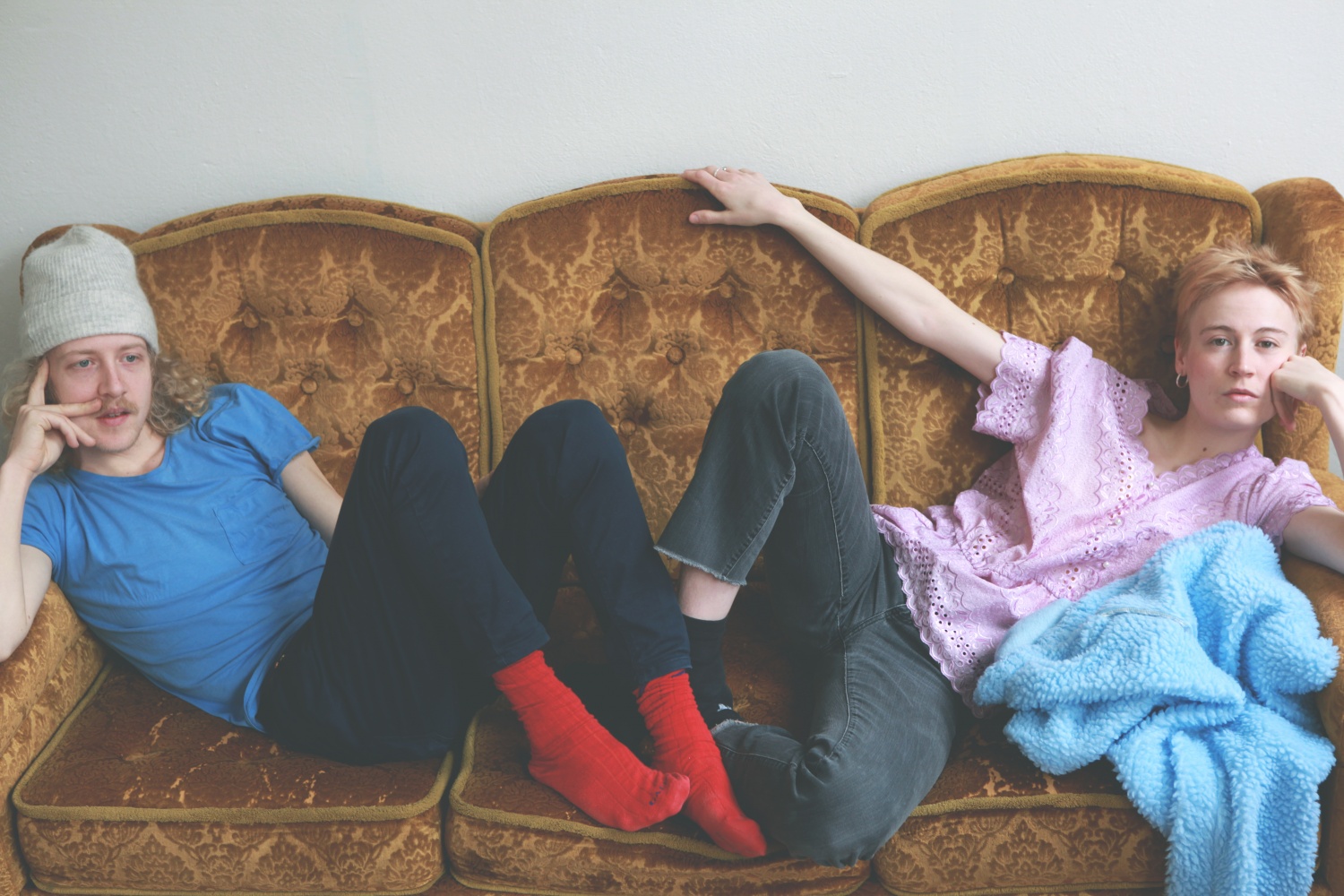 Swedish two-piece Wildhart have teamed up with compatriot Nadia Nair to create ‘Every Touch’ - a gloomy, but beautiful track from their new EP!

Gothenburg-based duo Ylva Holmdahl and Kiwi Berg aka Wildhart have shared the second and last single from their new EP in the shape of ‘Every Touch’. While its predecessor ‘New Beginnings’ was a breezy and ingeniously understated affair, ‘Every Touch’ explores a darker and more dramatic side of Wildhart’s sound. There’s synths and strings aplenty – and a guest appearance from fellow Gothenburg-native Nadia Nair!

‘Every Touch’ is a song built on contrasts: the verse is centred around some ominous, night-soaked synths and Nair’s full-toned voice, giving the track a sinister flair. The chorus, on the other hand, is wistful and shimmering, and sees Nair and Holmdahl’s voices united in powerful unison. Eventually, the swirling synths give way to a moment of touching vulnerability, stripping the track to its emotional core as strings underpin Holmdahl’s delicate, nostalgia-tinged vocals. Overall, ‘Every Touch’ is a stirring and changeable track that will make you take a step back, sit down and take it in.

Wildhart’s upcoming EP Caught In A Fisheye was released on June 29th – check ‘Every Touch’ out below!